Here's a list of the Oscars 2018 winners and nominees 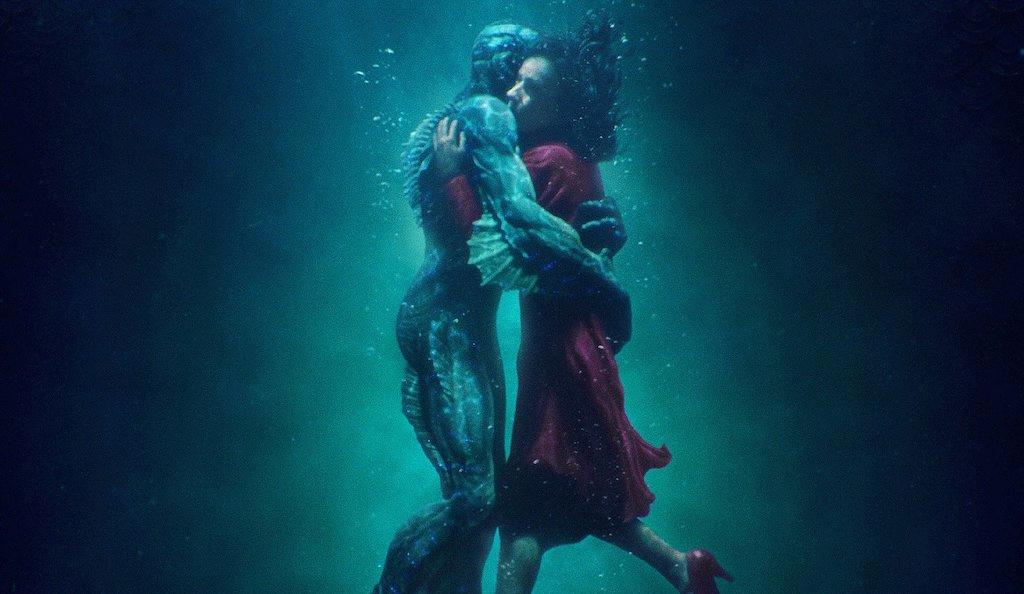 Last night's Academy Awards was Hollywood business as usual: big names, big personalities, big frocks and not many big surprises. The right envelopes were opened and the films everyone thought would win, won. (We don't hate to say we told you so...) But it was also completely usual, with history being made on many fronts.

Jordan Peele was the first African-American to win original screenplay for his debut Get Out. James Ivory (the man behind beloved adaptations A Room with A View and The Remains of Day) was the oldest recipient of any Oscar ever at 89 for his adapted screenplay for the coming-of-age coming-out drama Call Me By Your Name. And A Fantastic Woman, a Chilean drama about a trans woman battling disrespect, won the award for Best Foreign Film, featuring a standout performance from trans actor Daniela Vega and stunning visuals from rising star director Sebastián Lelio who spoke with us in the lead-up to the Awards.

All in all, a real coup for diversity and inclusion.

Call Me By Your Name
Darkest Hour
Dunkirk
Get Out
Lady Bird
Phantom Thread
The Post
Three Billboards Outside Ebbing, Missouri

WINNER: The Shape of Water

Willem Dafoe, The Florida Project
Woody Harrelson, Three Billboards Outside Ebbing, Missouri
Richard Jenkins, The Shape of Water
Christopher Plummer, All the Money in the World

Click here to read our interview with Sebastián Lelio, the director of A Fantastic Woman

WINNER: Call Me By Your Name

Guardians of the Galaxy Vol. 2
Kong: Skull Island
Star Wars: The Last Jedi
War for the Planet of the Apes

WINNER: The Shape of Water