1 CW reader is interested
Loveless film review 4 Loveless film review Sophie Joaman
There’s a pervasive, deliberate coldness that flows through Loveless (Nelyubov), which begins with a series of static shots of the Russian winter landscape. From there we move straight to a defunct marriage: both parties are in new relationships (although this is kept secret due to the ex-husband’s employer, who insists on hiring only baptised, married people), and the lingering resentment is taken out on their adolescent son, who leads a blatantly hellish existence. 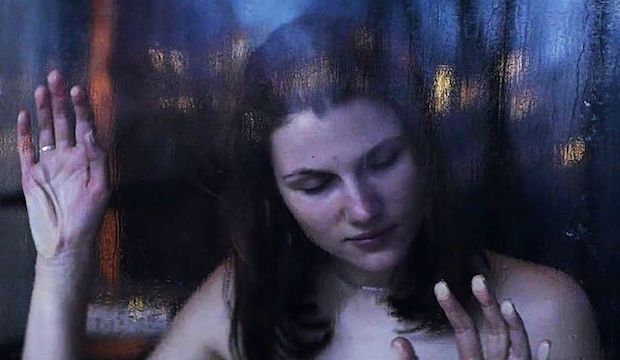 When he disappears without a trace, mother and father reluctantly team up to bring him back home, further exacerbating a precarious relationship.

Having previously enchanted festival/arthouse audiences with films like The Return (which won the Golden Lion in Venice in 2003) and Leviathan (which pocketed the Best Screenplay award in Cannes in 2014), director Andrey Zyagintsev makes a powerful return with a brutal, uncompromising examination of mutual disdain in the context of an inhumane society where lies and deceit are an integral part of everyday life.

Even the rare moments of apparent happiness, when the two couples engage in lovemaking, are depicted in partial darkness, underscoring the duplicity at play and the lack of joy lurking underneath.

Zyagintsev refuses to empathise with either of his main characters, and yet it’s that coldness, paradoxically, that makes their journey of pain such a riveting cinematic experience, all the way down to a perfectly calibrated ending that makes up for a brief dip in narrative precision once the story expands in the second half to become a peculiar abduction drama-thriller. 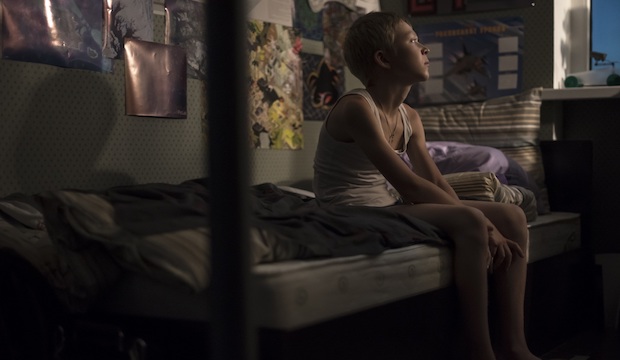 The director also draws sterling work from his actors, including a young boy who is surprisingly natural and relatable in a role that could have given in to over-the-top sobbing.

Loveless is exactly what its title suggests: an unflinching portrait of a society where love and emotions in general are suppressed until it’s far too late, in the name of hollow materialistic pursuits. Taxing though it may be, it is a highly rewarding filmic experience, albeit best enjoyed without the company of one’s significant other.