Why art cinema hero Ingmar Bergman is more relevant now than ever, and where to start getting to grips with his genius 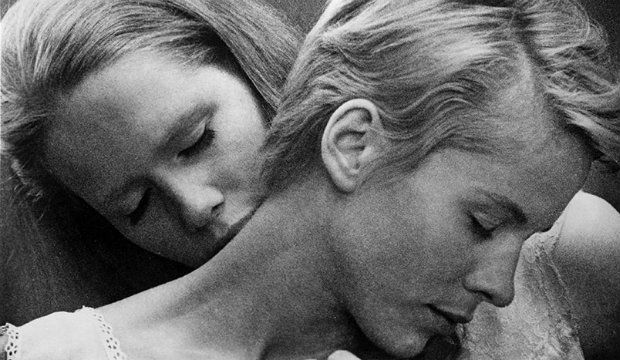 Throughout the sixties and well beyond, the mid-century Swedish filmmaker seduced hip audiences with profound, languid Scandi masterpieces. It was unlike anything seen before: cameras linger on a shot, making artworks out of every frame, building a beguiling and distinctive visual vocabulary.

100 years since Bergman’s birth, his legacy is enduring and far-reaching. Films by Woody Allen, Pedro Almodóvar, David Lynch, Darren Aronofsky all bear the Bergman hallmark. Even The Muppets pay tribute to Bergman. As the centenary brings celebrations of his prolific oeuvre, now is the time to get to grips with Ingmar Bergman. 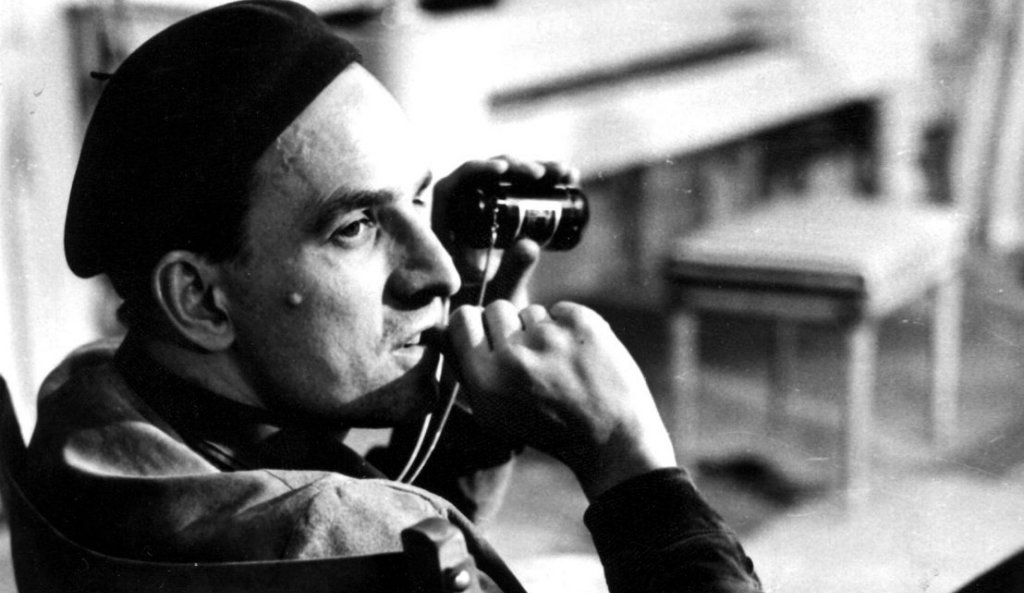 Beyond the impact on cinema, it is the radical sincerity in Bergman’s art that makes it so striking and relevant to a millennial audience. Bergman deals with the universal questions of the human condition and aims straight at our most deep seated emotions. It’s the kind of unflinching earnestness that now makes us feel awkward.

In an age of self-consciousness and social media sharing, cultural irony shapes self-expression: often our feelings are deliberately ambiguous, one genuine and one self-aware parody of the first, to protect against criticism. So there’s something especially urgent and affecting about the deep sincerity that shines from each Bergman film.

Oh, and don’t be cowed by Bergman’s reputation for Nordic doom and gloom. Themes may be existential, philosophical and profound, but they are buoyed by a lively, intelligent sense of humour that shines through his work – from the witty and mischievous character of Death in The Seventh Seal to the slapstick farting uncle in Fanny and Alexander. Still, his extensive oeuvre and typically long films can make Bergman seem like a daunting prospect, so you need an entry point. 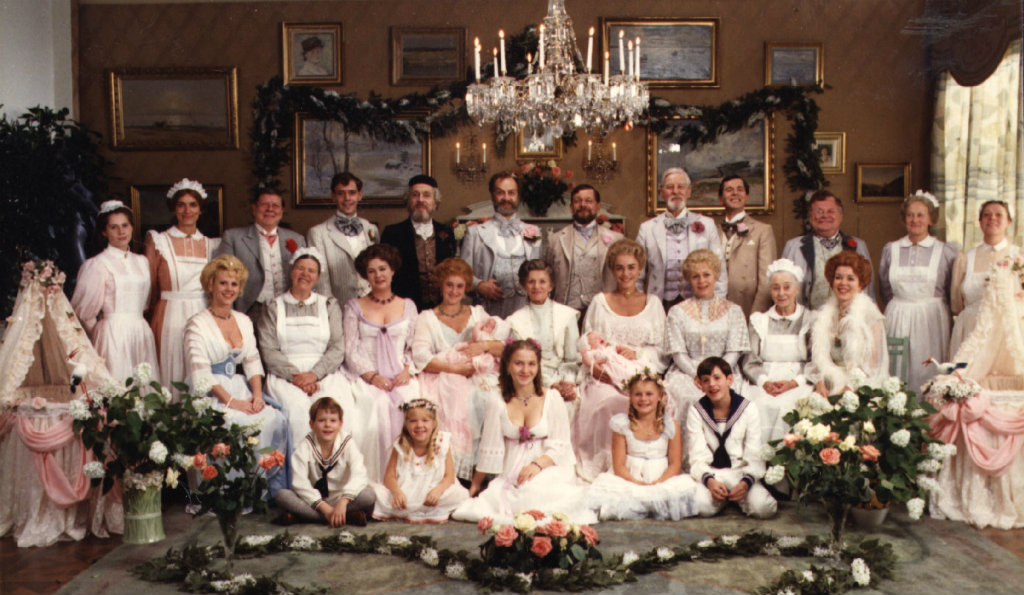 One of Bergman’s most accessible and delightful works is the 1982 period drama Fanny and Alexander. This autobiographically-inspired mystical tale of childhood is deep, dark, seductive and humorous. Over six hours, it tells the beguiling story of the dysfunctional Ekdahl family. It’s one of those films that seeps from the screen to take root in popular culture.

Now, there’s a new way to experience the story as a stage adaptation of Fanny and Alexander premieres at The Old Vic. Distilling the epic into approximately three hours of stage time, translated from Swedish to English, the show recreates the sumptuous Scandi backdrop live on stage. Award-winning writer Stephen Beresford, whose talents span stage (Last of the Hausmanns, National Theatre 2012) and cinema (Pride, 2014) works alongside accomplished director Max Webster to preserve the distinctive magic of Bergman’s screenplay, while introducing the classic to a new generation.

Whet your appetite with Fanny and Alexander on stage, then delve deep into Bergman’s work with a definitive film season at the BFI. Films such as Persona, The Touch and The Magic Flute will be show alongside discussions, workshops and events.