From two noteworthy plays opening at the National to a stylish exhibition all about mushrooms, here's what not to miss. 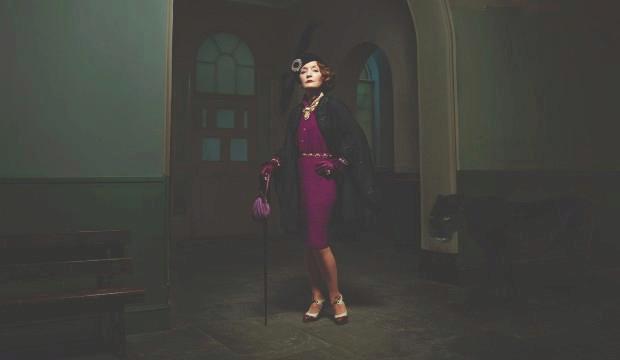 Two hyped-up productions land at the National Theatre this Friday. In the Olivier, The Visit from Angels in America writer Tony Kushner opens, with visionary director Jeremy Herrin (People, Places & Things and The Nether) at the helm. An update of Friedrich Dürrenmatt’s visionary revenge play, The Visit follows the world’s wealthiest woman, who returns to her impoverished hometown promising wealth and opportunity for all the locals.

Then in the smaller Dorfman space, Clint Dyer becomes the first black British creative to have written, directed and performed at the National Theatre with the opening of his play Death of England. Starring Rafe Spall, this one-man show explores class, race and identity in modern Britain.