From a new sustainable restaurant focusing on vegan fine dining to an ethereal light show asking visitors to contemplate space, here's what not to miss. 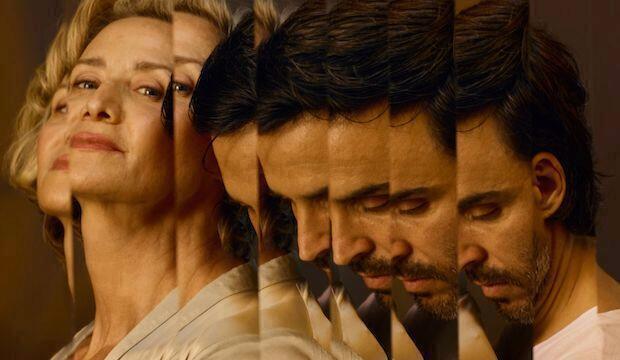 See an ancient play through a contemporary lens

Writer-director and adapter extraordinaire Simon Stone (Yerma) is at the National Theatre reimagining Seneca's play Phaedra, about a Cretan princess (here, a politician) who's consumed with love for her stepson. Janet McTeer (Ozark) plays the title role, with Assaad Bouab (Call My Agent) making his London stage debut as Hippolytus.