Big, bustling gowns fit for princesses and slick, contemporary design await in Culture Whisper's guide to the best fashion museums and retrospectives in the capital. 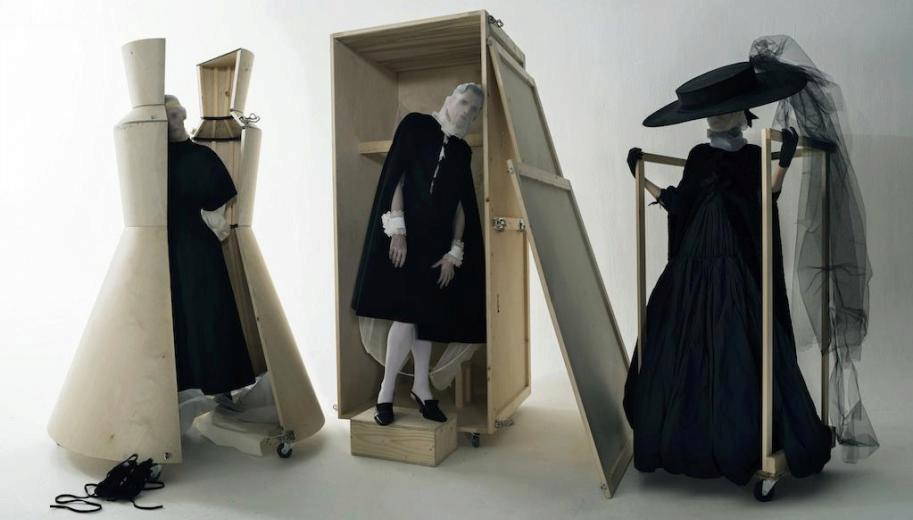 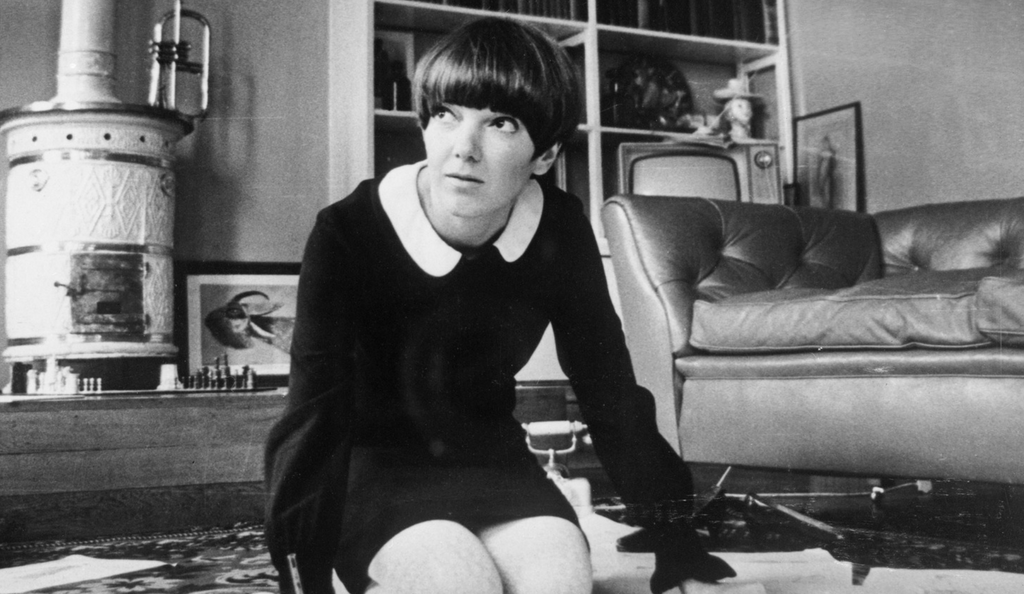 The V&A's celebration of British fashion designer Dame Mary Quant whirls around two floors in a frenzied kaleidoscope of popsicle-coloured miniskirts, stretch-jersey pinafores, bare knees, daisy motifs and youthful spirit. It traces the years between 1955 and 1975, when Quant revolutionised Britain's high street and liberated women with her liberating designs, uprooting the gender conservatism that came before her. 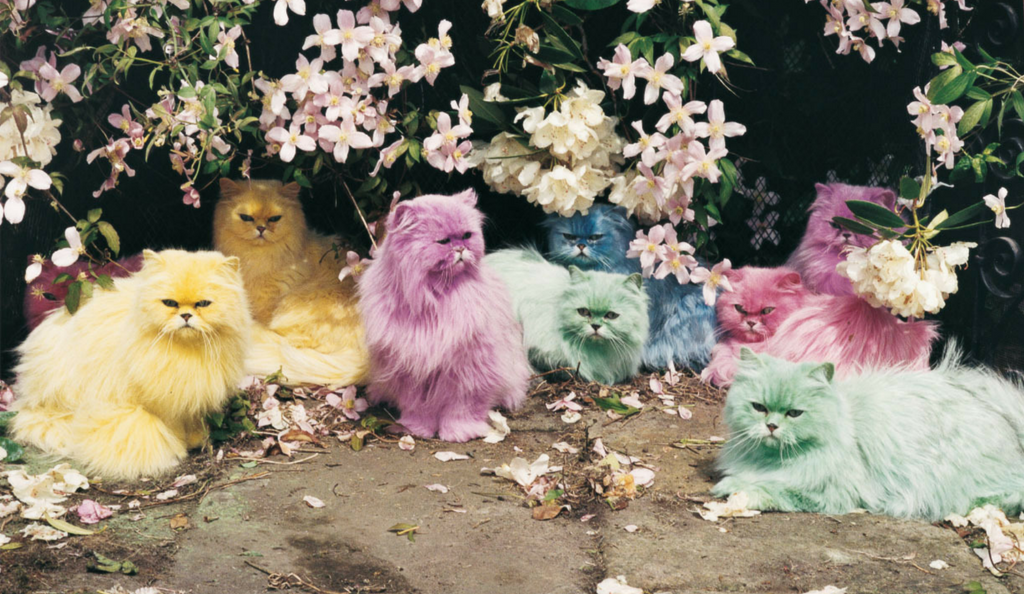 British photographer Tim Walker’s ethereal dreamscapes and idiosyncratic fairy-tales have entranced imaginations worldwide ever since he shot his very first fashion story for Vogue at the age at 25. Now, thirteen years later, the V&A has staged the third solo exhibition of the inimitable British fashion photographer, and it's a masterpiece.His famous subjects, often rendered almost unrecognisable by Pierrot-like make-up, are captured mid-movement, their momentum thrumming through the frame.
Comparatively, his portraiture is stark and restrained, a direct communication between subject and artist, but no less powerful for it. With this ability to create a visual narrative, it’s little wonder that Walker was chosen as the subject of a new exhibition by the V&A. Tim Walker: Wonderful Things comes hot off the success of The V&A’s record-breaking Dior retrospective,
On now - until 8 March 2020
Find out more here
Alexander James and British Fashion Council present One More Slope, Elms Lesters Painting Room 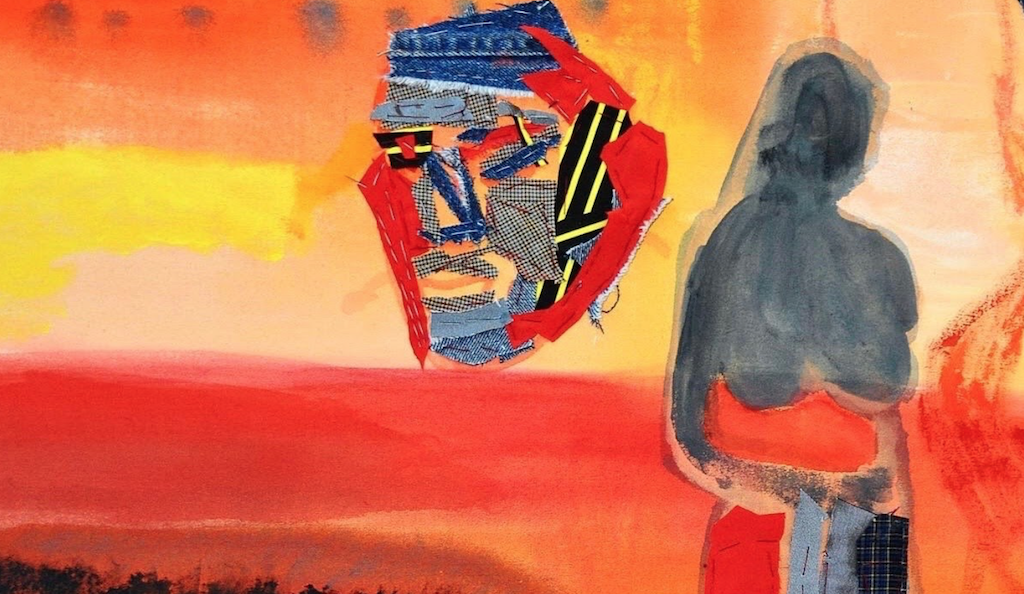 The start of the year marks the opening of a what's set to be an intimate, movingly memorable group show curated by British born multimedia artist Alexander James in collaboration with BFC New Wave: Creatives. One More Slope will feature original works of James's own, along with contributions from a number of other dazzling young talents - Jack Laver, Sonny Hall and Helene Selam Kleih to name but a few.
James comments, 'One more slope is a response. It’s a group response to the complications and difficulties we face and how we confront obstructions. How do you deal with the next situation? I curated this exhibition as an intimate visual representation of the way 7 people try and face theirs.' A rich celebration of our city's trailblazing young creatives, and a chance to explore their work at the start of their flourishing careers. Not to be missed.
6 13 January 2019
Elms Lesters Painting Rooms, 1-5 Flitcroft Street, London WC2H 8DH
Viewings by private appointment only 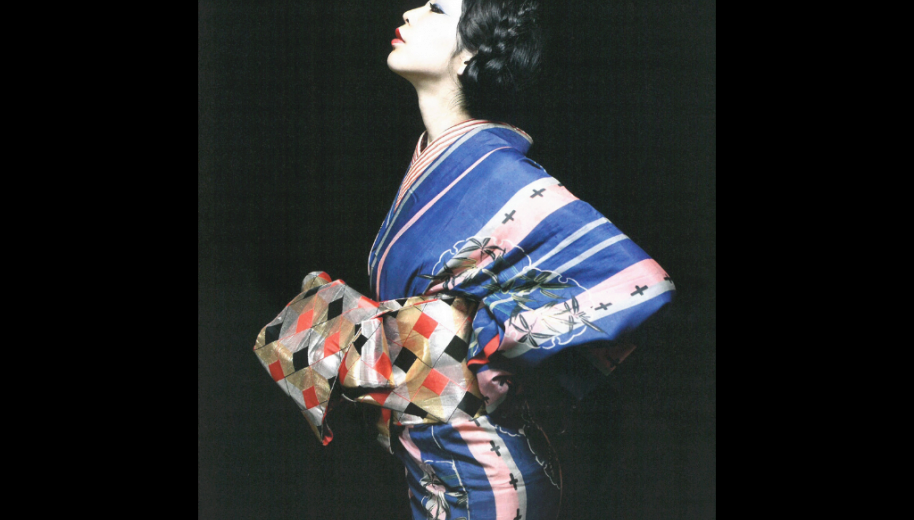 The V&A is to stage an exhibition exploring a treasured Japanese symbol - the kimono. Beginning with the aesthetic and social significance of its twentieth century origins in Japan, Kimono: Kyoto to Catwalk will trace the garment's history and challenge the notion that it is traditional, timeless and unchanging.

Bags: Inside Out, V&A 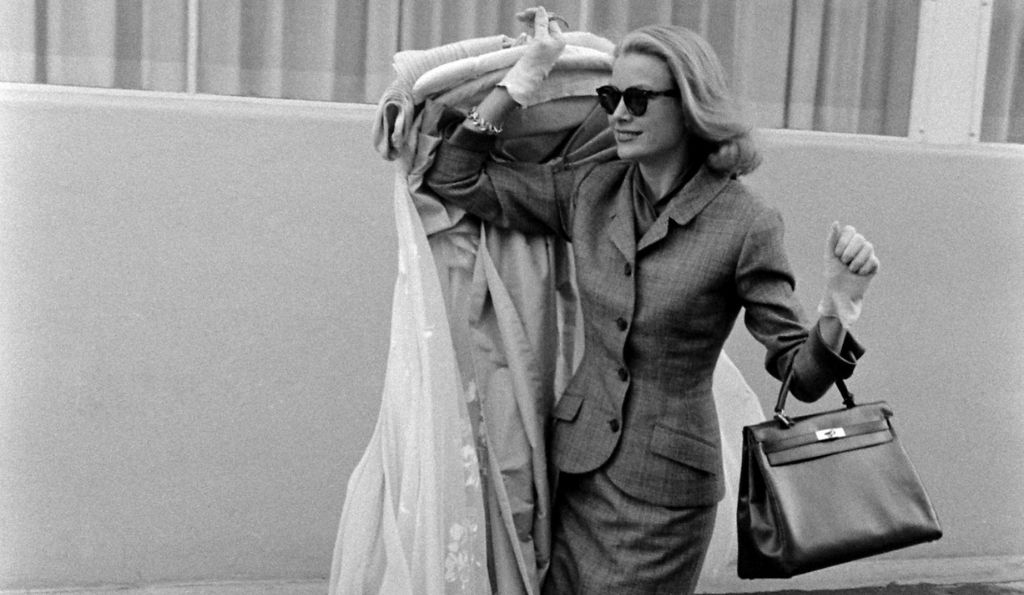 How did the humble bag move from functional object to coveted fashion accessory, bearing the names of French fashion models and Monégasque royalty? This new exhibition will weave together a story of design and craftsmanship through 300 objects dating from the 16th century to the modern day. We will see bags worn by both men and women; those designed to conceal items, to show off, to be dangled from fingers, and those designed to transport entire wardrobes. This rich sartorial history will reveal how bags have functioned as both a symbol of privacy and ostentation, adornment and utility.
29 February - 21 June 2020
Find out more here
Prada. Front and Back, Design Museum, London 2020 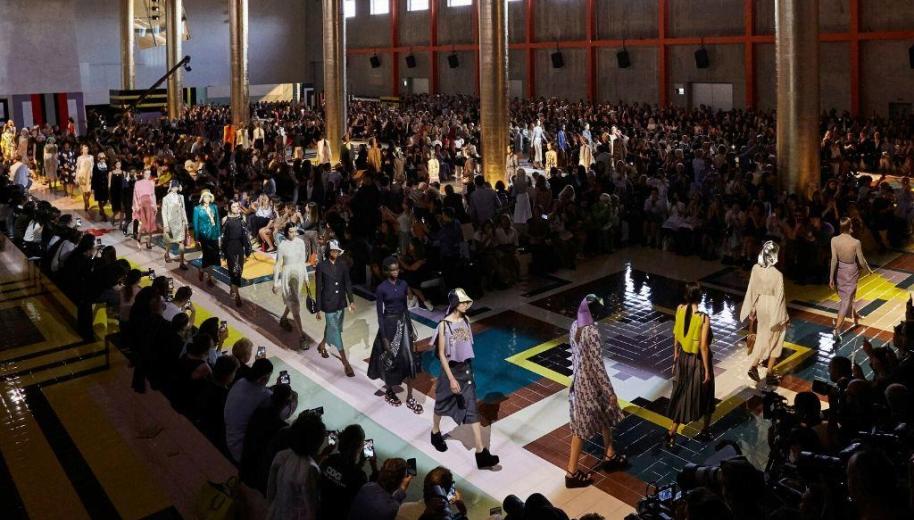 Prada is one of the most famous fashion brands in the world, desired by intellectuals and logo lovers alike for its provocative aesthetic and luxurious accessories. As head of the brand, Miuccia Prada has built an empire on her unique creative approach and aligned herself, and her brand, with some of the most illustrious art-world figures.

So an upcoming exhibition that will offer 'unprecedented insight into Prada’s creative approach, inspirations and landmark collaborations' is sure to be a big hit among the London fashion crowd.
When: Opens September 2020
Find out more here
For those with wanderlust, see our roundup of The Best International Fashion Exhibitions.