Fashion trends and events 2020 has in store

As we say goodbye to 2019 let Culture Whisper be your guide to the essential fashion happenings of 2020. From exciting exhibitions to triumphant designer returns, read on for the stories everyone will be talking about in the year to come.

Not ready to move on just yet? Click here for the Culture Whisper guide to the year in fashion, 2019. 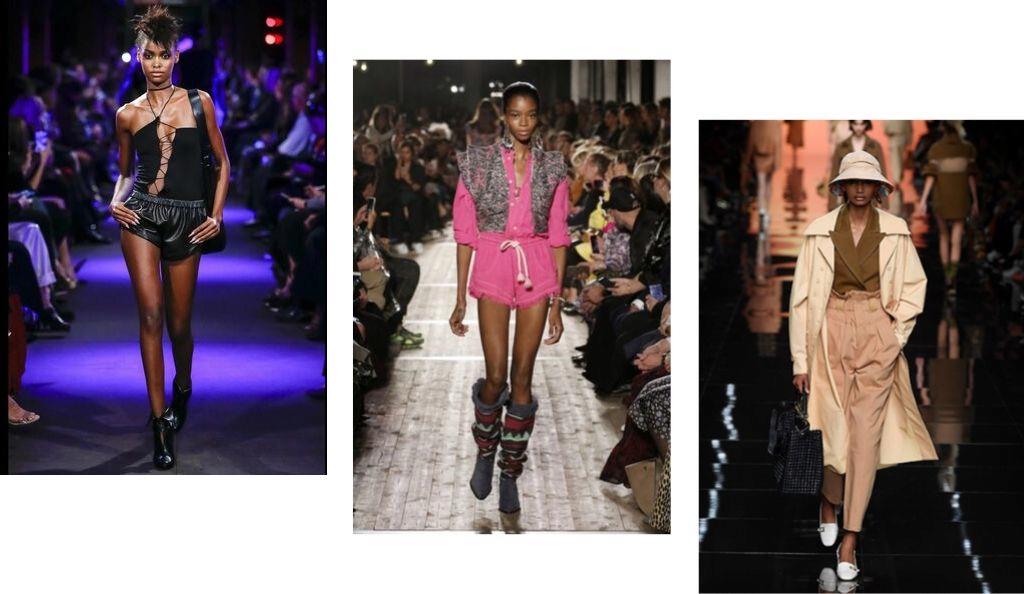 There's no need to cast about for a crystal ball, the key trends for next spring have already been determined. Take your pick from 80s extravagance, power pink, sheer lace and more. 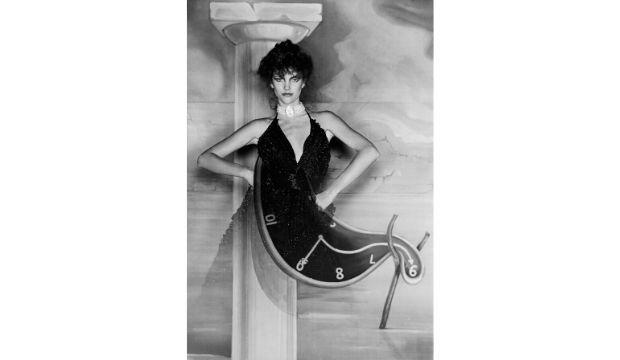 It's all About Time next year, as the Met's annual Costume Institute exhibition takes a look at the last 150 years of fashion with a less-than-linear take on history.

How time will be interpreted as a dress code for the Met Gala remains to be seen, but we're anticipating some prominent pocket watches and surrealist touches. 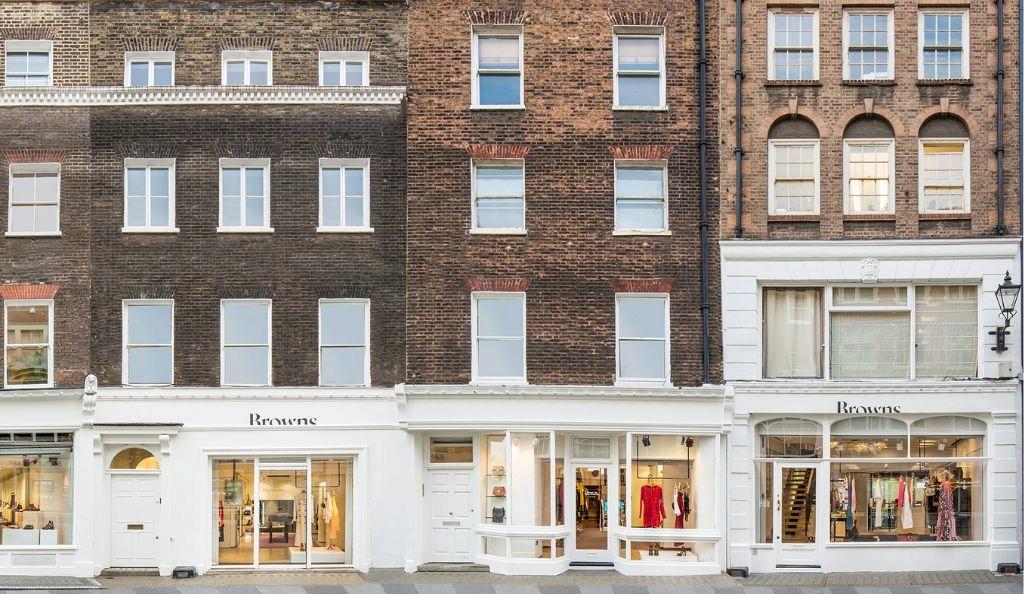 A London fashion institution gets a new address

When it comes to designer shopping in London it's hard to think of a more game-changing boutique than Browns. A London fashion institution, Browns has been a stalwart of South Molton Street since 1970, but 2020 will be a year of big change as the boutique will relocate to a new flagship on Brook Street.

The four-storey space has been designed by architecture and design studio DIMORESTUDIO, who will retain some of the site's original grandeur and draw on historical aspects of the 1720 building. We'd expect nothing less than exacting customer service and technological innovation to amplify the joy of design discovery that can only come with a browse around Browns. 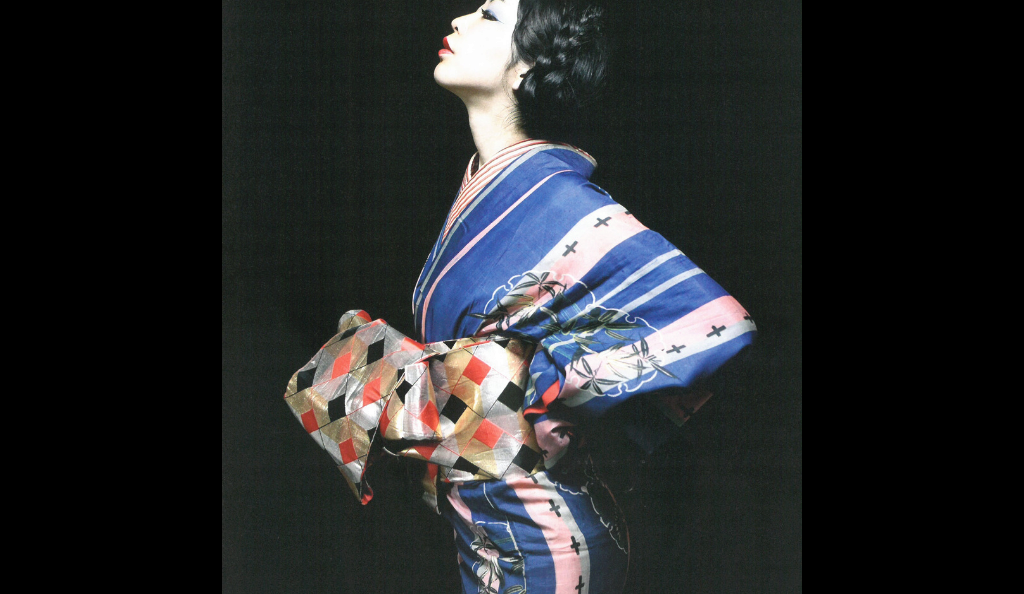 All eyes on Japan

Japan has long been a rich source of inspiration for designers, (check out Preen by Thornton Bregazzi's spring/summer collection for starters) as well as home to some of the most celebrated names in fashion such as Rei Kawakubo, Yohji Yamamoto and Issey Miyake. There's also the small matter of the 2020 Summer Olympics which will be taking place in Tokyo.

So expect Japan to feature heavily in the cultural conversation in 2020, with the V&A's Kimono: Kyoto to Catwalk working to correct some misunderstandings and provide a modern-day look at this traditional garment when it opens in February. 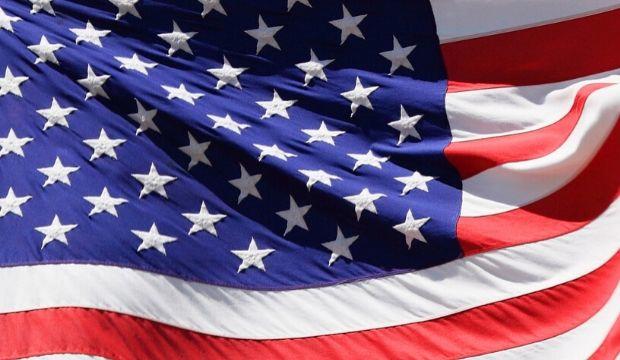 While the UK will be dealing with the fallout from an unprecedented peacetime winter election, 2020 is the year that the United States returns to the polls.

Which means that there's sure to be plenty of column inches dedicated to the wardrobe hits, misses and hidden messages of the presidential hopefuls and their partners.

Fired-up New York designers will use Fashion Week to share their views on the political climate. While as a high-profile supporter of the Democrats, American Vogue editor-in-chief Anna Wintour is sure to put her support behind their campaign. 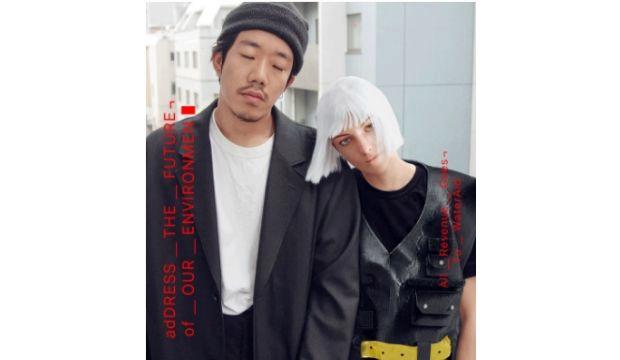 The idea of virtual dressing began to break through in 2019, when Swedish fashion brand Carlings launched the first digital clothing collection. As the idea of purchasing an item you'll never touch in real life starts to take hold, it's inevitable that this is going to be a growth area for fashion, with big brands sure to get in on the act.

What is digital clothing?

Essentially, it's a virtual version of a dressing-up box. Select an item then upload a photo and it'll be sent to a team of graphic designers who'll return a doctored image with you wearing said item.

Intended to curtail the practice of buying clothes simply to wear online once and discard, there's a sustainability angle to the project as well as an opportunity to experiment and play with personal style. 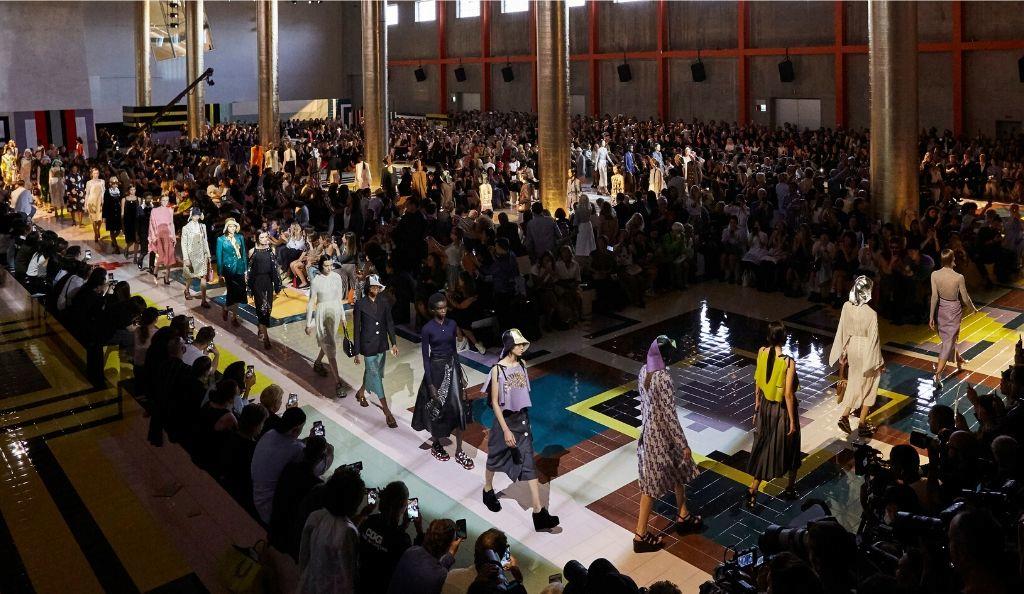 Prada arrives at the Design Museum

Prada is one of the most famous fashion brands in the world, desired by intellectuals and logo-lovers alike for its provocative aesthetic and luxurious accessories. As head of the brand, Miuccia Prada has built an empire on her unique creative approach and aligned herself, and her brand, with some of the most illustrious art-world figures.

So an upcoming exhibition that will offer 'unprecedented insight into Prada’s creative approach, inspirations and landmark collaborations' is sure to be a big hit among the London fashion crowd.

Opening in September 2020 at The Design Museum in Kensington, Prada, Front and Back will explore that concept in both the surface of fashion and 'the creative and industrial infrastructure on which it depends.' 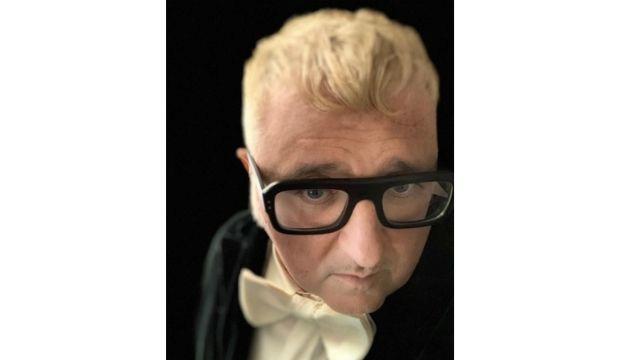 As the artistic director of Lanvin, Alber Elbaz was championed by fashion critics and female shoppers alike for his empowering, celebratory designs and positive decision-making. So the fashion industry was shocked when he was sacked in 2015.

Since then the designer has largely stayed out of the spotlight, keeping his hand in with the occasional collaboration and projects with fashion schools such as Central Saint Martins and Parsons.

But it was announced in October 2019 that the famously cheerful designer is set to return to the industry which has much missed him. His new project, AZ Fashion, will be a joint venture with Richemont, the Swiss owner of Chloé, Cartier and Dunhill. More than just a simple fashion brand, Elbaz has called it a 'dream factory' and hinted at an experimental tech element.

While the cat's not quite out of the bag yet, it's enough to have fashionable women everywhere eagerly waiting, credit cards in hand.