As the Christian Dior retrospective brings escapist glamous to the V&A, we spotlight the defining moments of the couturier's life and career, from his brushes with bohemia and time as a young gallerist, to the creation of his infamous New Look. 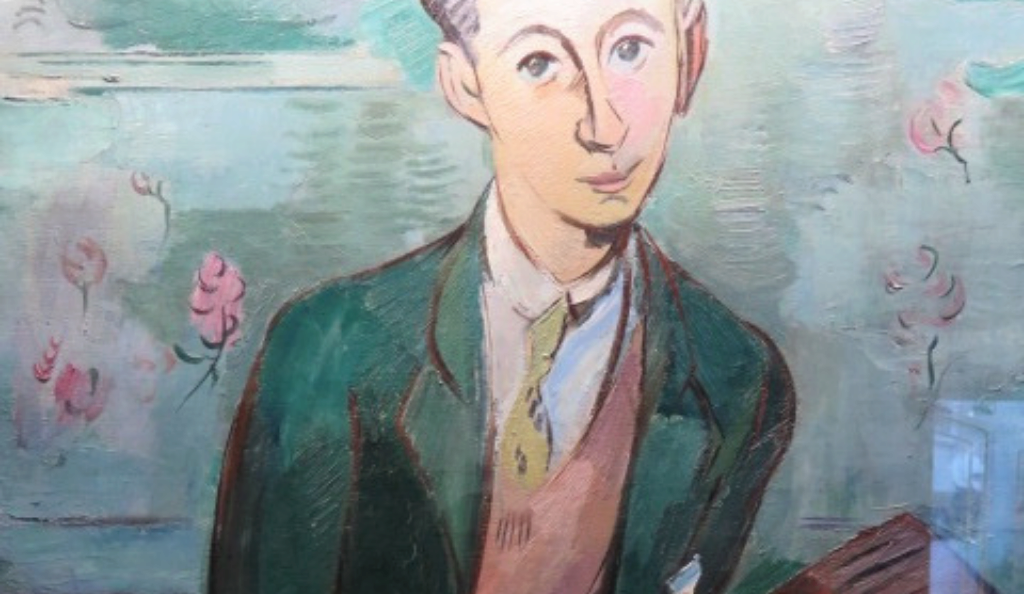 Christian Dior was born in Granville, a picturesque seaside town perched on the coast of Normandy, in 1905. Five years later, his family (who were bequeathed with a great fortune from the fertiliser industry) relocated to Paris.

Dior's family refused his plan to become an architect, and, instead, he flitted between studies and occupations – political science here, musical composition there – all the while enjoying a dazzling social life, rubbing shoulders with the darlings and goddesses of Parisian bohemia. 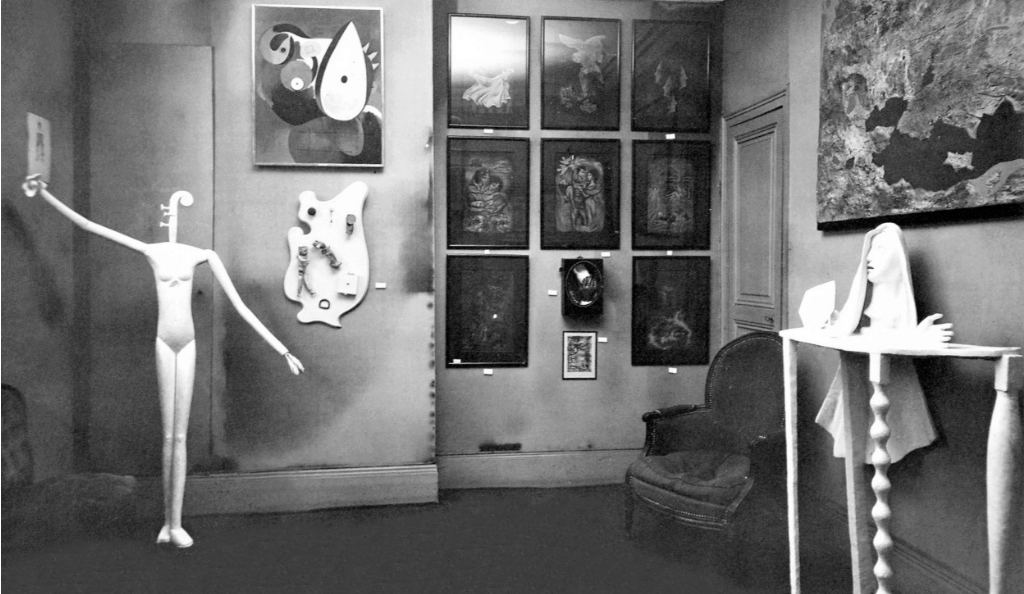 In 1928, twenty years before he became a couturier, Christian Dior, along with his great friend Jacques Bonjean, opened a gallery in the 8th arrondissement's rue La Boétie.

For four years, before the venture was forced to close due to lack of funding, the gallery enjoyed great success. The young duo were the first to exhibit the work of their friend Salvador Dali in France, and went on to stage a surrealist exhibition that included works from the likes of André Breton, Pablo Picasso, Marcel Duchamp, René Magritte, Alberto Giacometti, Max Ernst and more. 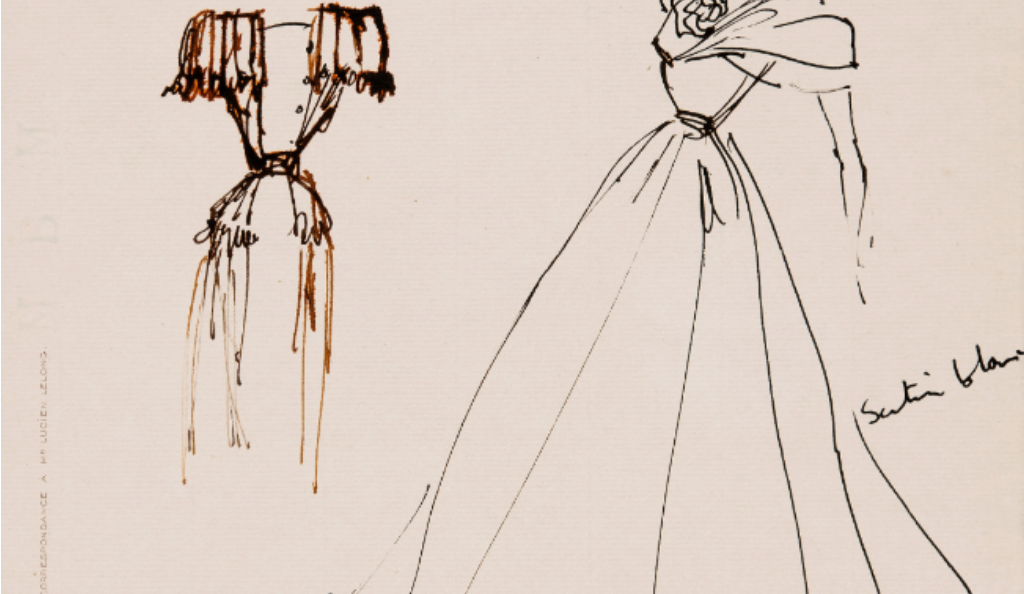 Following the closure of the gallery, Dior's artistic prowess morphed into his new career, this time by way of fashion illustration.

He sold a number of sketches to a slew of illustrious magazines, notably Figaro Illustré and Harper's Bazaar, before he became design assistant to Parisian couturier Robert Piguet and, later, protege of Lucien Lelong. 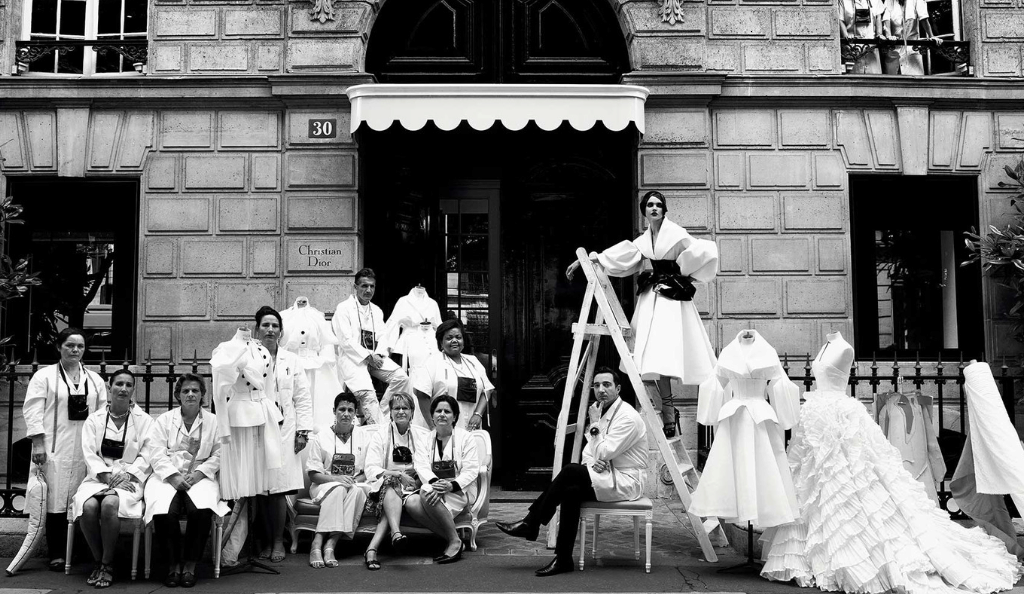 Legend tells that Dior knew the townhouse at 30 Avenue Montaigne would become the resting place of his namesake label as soon as he first laid eyes upon it. By 1946, doors would open.

Classic and elegant, with a sprawling staircase, gilded mirrors and white panelling, its 'decorated but not decorative' halls were the birth place of Dior, and remain the home of the fashion house today. 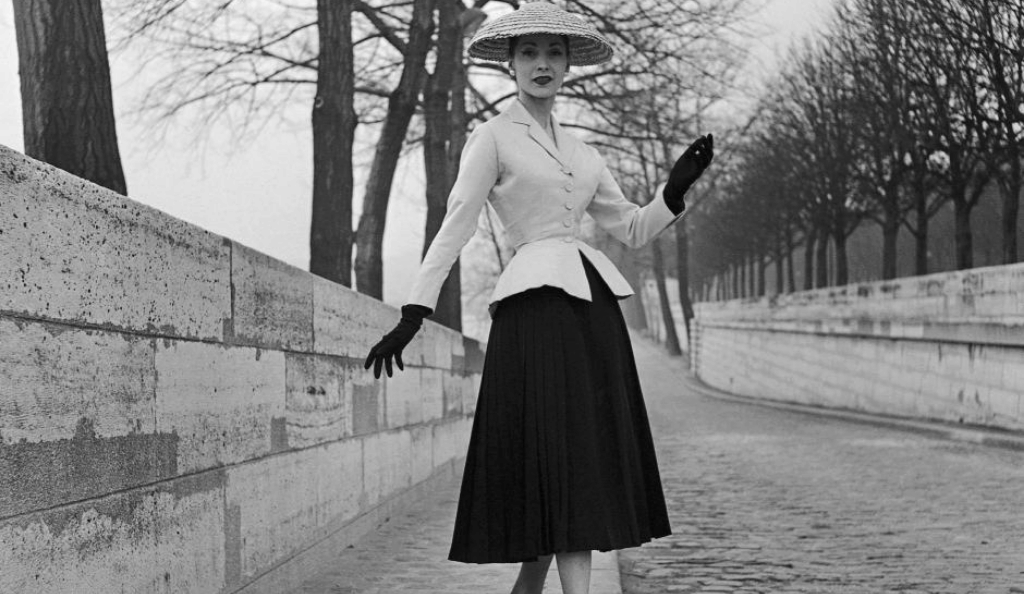 'It's quite a revolution, dear Christian! Your dresses have such a new look!' said Carmel Snow, the former editor-in-chief of the American edition of Harper's Bazaar, after Dior's debut fashion show in Paris on February 12, 1947.

And with this, 'The New Look' was born, after the dreary, utilitarian, make-do-and-mend mentality of fashion during the war. Austerity and liberation from corsets was met with Dior's hyper-feminine backlash, consisting of pinched waists, padded hips and A-line skirts.

Dior's New Look secured Paris as the fashion capital of the world post-war, and in turn, he became the luminary of the city's haute couture scene. 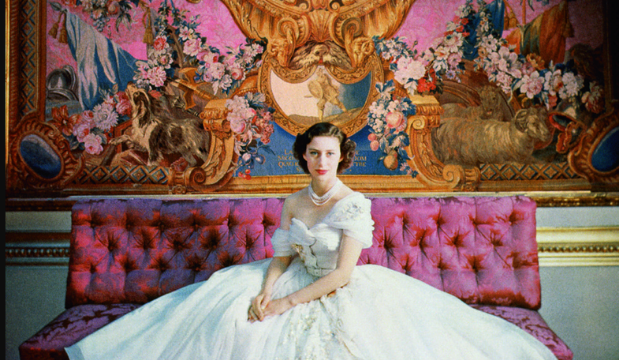 The highlight of the upcoming V&A exhibition is expected to be the show-stopping couture gown that Princess Margaret wore to her twenty-first birthday party in 1951, designed by Christian Dior.

The couturier had staged a special show for the Queen, Princess Margaret and the Duchess of Kent at the French Embassy in London in April 1950, in order for the gown to be picked. The Princess would later refer to it as her ‘favourite dress of all’. 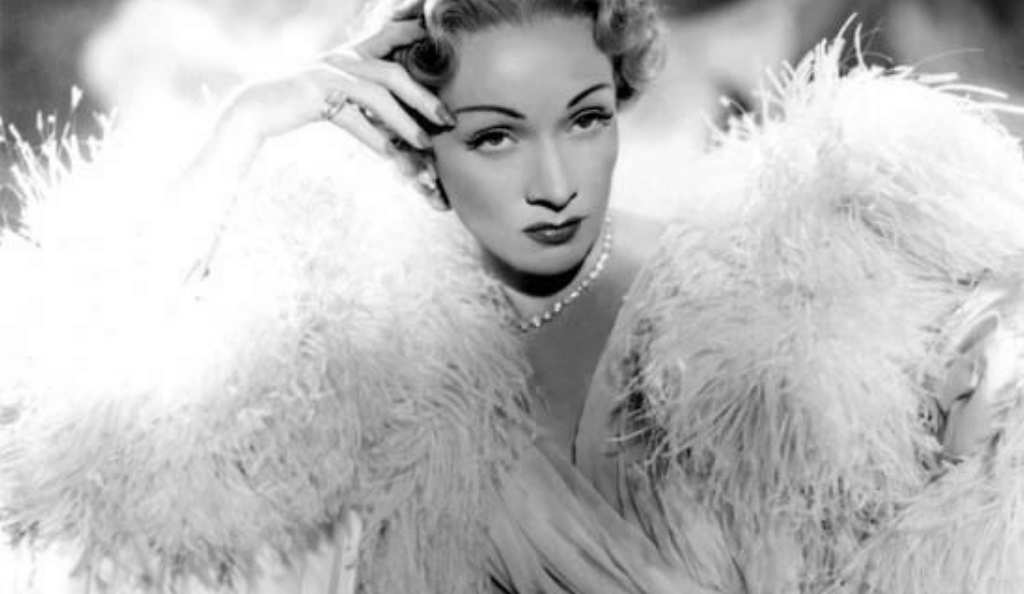 Christian Dior and the silver screen: dressing the stars

Dior was enamoured and fascinated with the cinema. Close friendships with the likes of Marlene Dietrich and Elizabeth Taylor enabled the birth of fabled film costumes, and many of his most iconic designs remain immortalised in film.

You can read more about the costumes Dior designed for the great starlets of his day, here.