Featuring a never-better Margot Robbie and a Bafta award winning performance from Allison Janney, I, Tonya tells the real-life story of figure skater Tonya Harding and her rocky career

I, Tonya film review 3 I, Tonya film review Daniel Lewis
There’s a blink-and-you’ll-miss-it moment towards the end of I, Tonya in which a character walks past a TV news report about the arrest of the then biggest superstar in American sport, OJ Simpson, following the murders of Nicole Brown and Ron Goldman.

The fleeting appearance of the OJ Simpson case — which became a lens through which to understand American race relations and the cult of fame — in Craig Gillespie’s new film just serves to accentuate how light the story of the figure skater, Tonya Harding, and the scandal which effectively ruined her career, is in comparison.

Both narratives gripped the public when they broke in 1994, but where one became an American tragedy, the other has gone down in history as a schlocky bit of real-life soap opera. 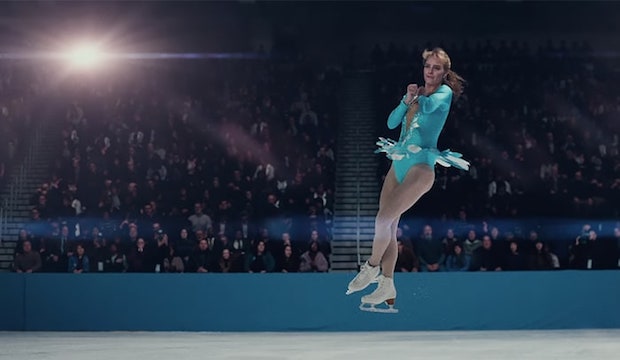 And that’s not necessarily a bad thing. While Harding’s rise and brisk fall from success was hardly a tale that demanded being told in film, it does make for an intriguing and entertaining watch for the most part. Told through flashbacks punctuated by narration by a downtrodden, present-day Harding (Margot Robbie), the film charts her childhood in rural Oregon, her emergence as a teen prodigy, and her progress as one of the country’s most gifted figure skaters.

Despite her technical prowess, Harding has to fight to earn the respect of the crowds and judges, who see this decidedly un-dainty, vulgar and cheaply attired athlete as a threat to the perceived gracefulness of their sport. Stripped of agency and abused both physically and psychologically first by her despicable mother LaVona (Allison Janney) and then by partner Jeff Gillooly (Sebastian Stan), Harding finally finds the success she deserves by winning the Nationals in 1991. This, and other skating scenes throughout the film are shot with real flair and virtuosity.

Then comes 'the incident' which derails her for good; in a twisted act of love orchestrated by the unhinged Gillooly, Harding’s main rival and media darling Nancy Kerrigan is attacked weeks before the Olympics. The exact whos and whys of this offence is actually the film’s least interesting aspect. Far, far too long is spent on Gillooly and his idiotic man-child friend Shawn (Paul Walter Hauser) as they plot, and then try to distance themselves from the assault which they maintain was never meant to result in any actual injury to Kerrigan. 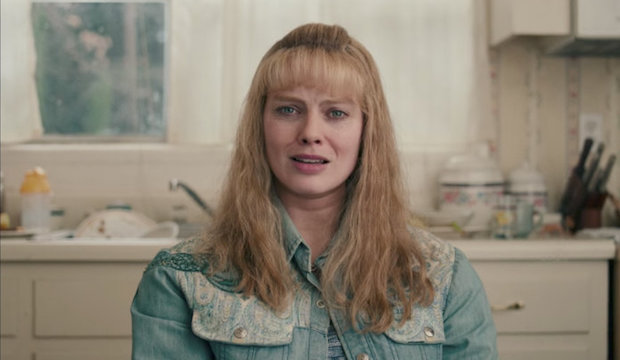 Minutes of runtime go by without Robbie or Janney – the latter of whom just won a Bafta for her performance – even appearing. It’s a shame given that their fraught relationship is one of the film’s highlights; as is the ambiguous characterisation of Harding as a victim, a victor and a callow, bitter middle-aged woman who takes no real responsibility for her part in her own demise, and the assault on Kerrigan, for which she may or may not be held at least partially accountable.

Questions about the demands that we as idle spectators make of our athletes and celebrities, about the appeal of infamy, about abusive coaching, and the toxic nature of competition are raised but never grappled with to a satisfying degree. As a result, I, Tonya won’t likely stay in the mind for years to come, but it makes for ideal post-Winter Olympics viewing for all of us who have become inexplicably fascinated by sports like figure skating over the last two weeks.