Here are our predictions for what will win big at the Academy Awards...and what deserves to 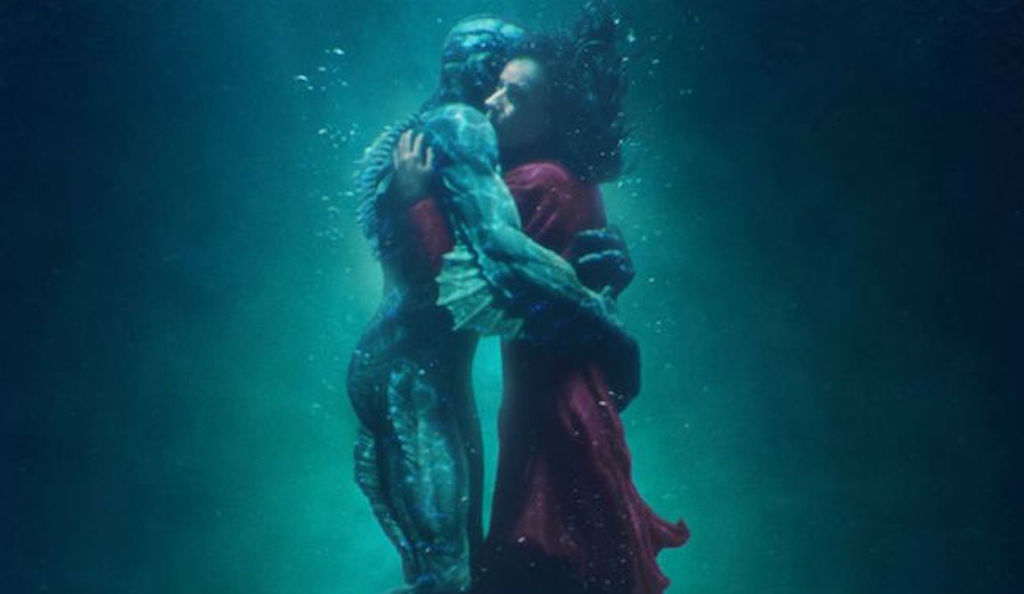 Who will win at the Oscars 2018? Part 1
This year's Golden Globes put 2017's biggest controversies front and centre and might just have sent one special person on a golden escalator to the heady heights of 2020. In words of Michelle O, 'When they go low...'

For sheer fireworks, though, can this year's Oscars compete? It's not a question anyone expected to be asking, but looking at the list of 2018 Oscar nominations you have to wonder whether this time round the Academy Awards won't be, well, a little bit tame. 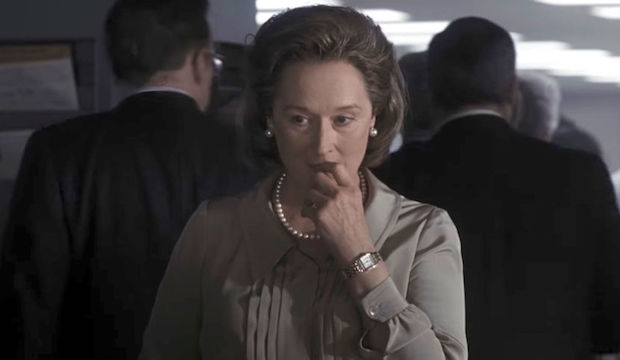 Out of the films up for Best Picture, only two seem to shed any light on the Big Issues of today. There's Jordan Peele's phenomenal Get Out – which has helped the Academy duck out of any #OscarSoWhite controversy – about the very real problem of liberal racism, alongside Spielberg's The Post, an anthem to the free press which only really side glances at the more worrying aspects of Trumpism – to point to the orangutan in the room...

Admittedly, there is some heated debate around Three Billboards Outside Ebbing, Missouri and its 'redeemed racist' subplot, but the film has bumped into that controversy rather than invited it. 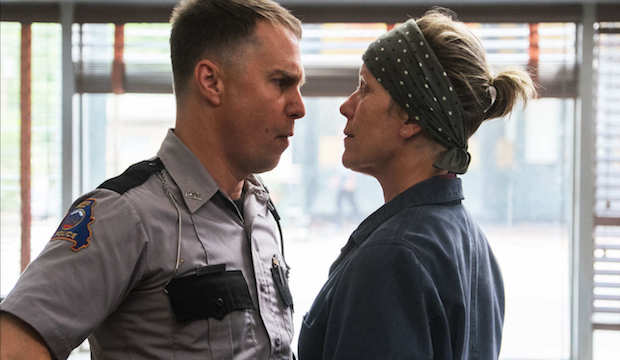 All the rest seem cocooned in fantastic worlds of their own. Up for awards are the absorbing coming-of-age dramas Lady Bird and Call Me By Your Name, the enchanting Phantom Thread and the surreal The Shape of Water – the frontrunner by far with a clutch of 13 nominations. These are all mesmerising and gorgeous pieces, but all very much out-of-this-world.

Of course, none of the above will stop millions around tuning in on the night of 4 March, when the boldest, the brightest and the best (and, sadly, sometimes, the baddest) of the world of film – and their fans around the world – wait eagerly for the names the Academy will be enshrined in cinematic history. 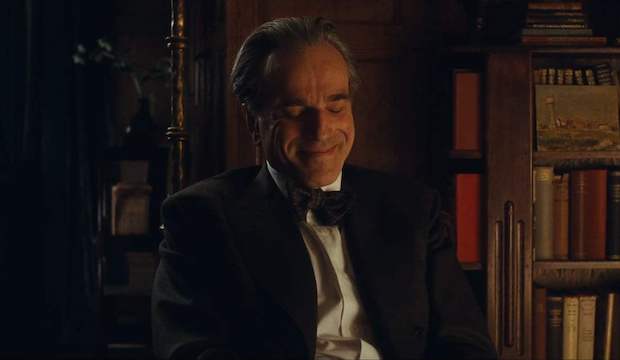 That's also when you can check back here to see if our predictions for the top four awards, below, were scarily accurate and or embarrassingly off the mark.

Sadly, Cynthia Nixon (best known for Sex in the City) as the high priestess of quietness, the poet Emily Dickinson, in A Quiet Passion has been quietly missed from the list of nominees. The same goes for Vicky Krieps, who brought a touch of otherworldly glamour to screen alongside Daniel Day-Lewis in Phantom Thread.

Who should win? Sally Hawkins, The Shape of Water

It's just possible that Sally Hawkins has put in a career-best performance in this film, as the love interest of a reptile-amphibian-man-creature – and all without saying a word throughout the film. 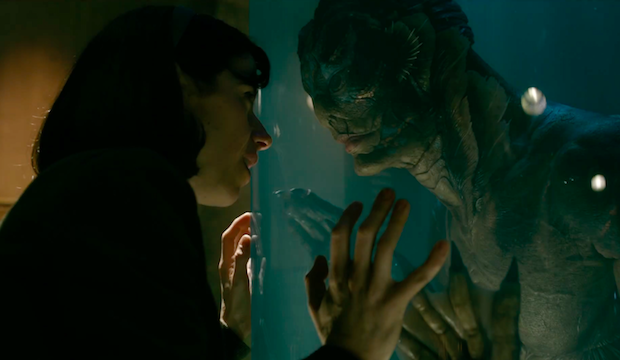 Frances McDormand is fierce and fearsome yet endearing in the dark comedy as she sticks it to a group of truly useless men; the sort of badass with a good heart the Academy loves. And, besides, who doesn't want to see McDormand deliver another righteous acceptance speech?

We weren't exactly spoilt for choice this year in this category, which actually might be good thing as Hollywood is finally waking up to female-led films.

Who should win? Timothée Chalamet, Call Me By Your Name

Timothée Chalamet should be taking home the gold for his outstanding role in this coming-of-age coming-out story but 1), he's the new kid on the block and 2), being 22, winning would make him the youngest Best Actor by far — so that's a no-go. 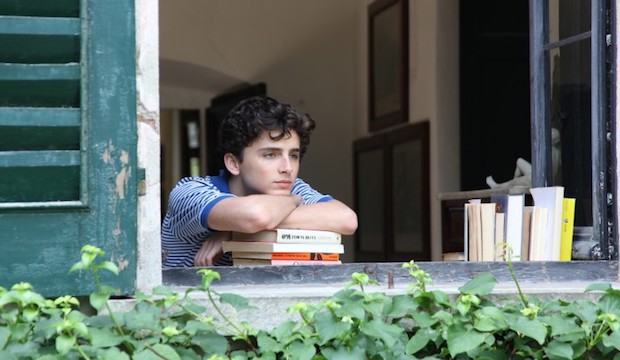 He's getting on, he's a real actor's actor and winning the Oscar would be one of those nice 'recognition-he-has-always-deserved' moments. His portrayal of Churchill is also very, very good.

'Here are the all-male nominees...' Oh, wait! Greta Gerwig's here to save the day. It's surprising Spielberg didn't clinch a nomination for putting faith back into facts in The Post. A nomination for Darren Aronofsky for handling the hundreds of extras in his beyond-disturbing mother! would have been totally deserved, but that's an extremely unique opinion.

Who should win? Guillermo del Toro, The Shape of Water

For his gorgeous swirl of imagery and emotional depth. We bet the Academy have been aching to give Nolan an award for aeons but all the superhero lyotards and plot holes (*cough* Inception *cough*) probably put them off. His wartime epic Dunkirk is this year's second favourite, with 8 nominations in total, but it was perhaps bigger than it was deep. 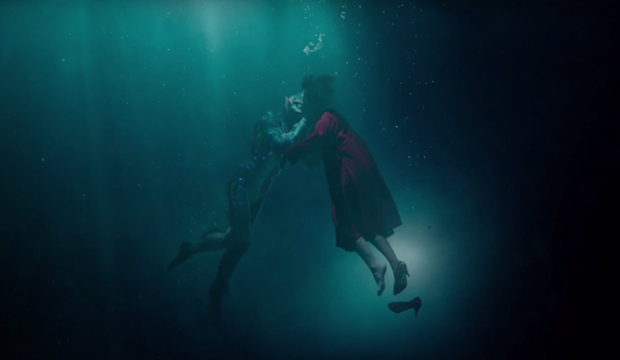 It's a close run race against Paul Thomas Anderson for his modern-day fairytale Phantom Thread. But the Mexican director pretty much knocked it out of the park with his very unique cross-genre feature which some are hailing as his best since Pan's Labyrinth, which won three Academy Awards back in 2006.

What's nominated?
Call Me By Your Name
Darkest Hour
Dunkirk
Get Out
Lady Bird
Phantom Thread
The Post
The Shape of Water
Three Billboards Outside Ebbing, Missouri

For sheer glued-to-your-seat cinematic grandeur, Dunkirk is in with more than a fighting chance. The Post might clinch it for providing more brain than brawn, plus it's eminently topical, being about the need for journalism and all that. It would be great if Call Me By Your Name won, which has enough English in it to be tossed out of the Foreign Language Film camp.

What should win? Get Out

If only for a Moonlight-style upset, à la last year's Oscars fiasco. 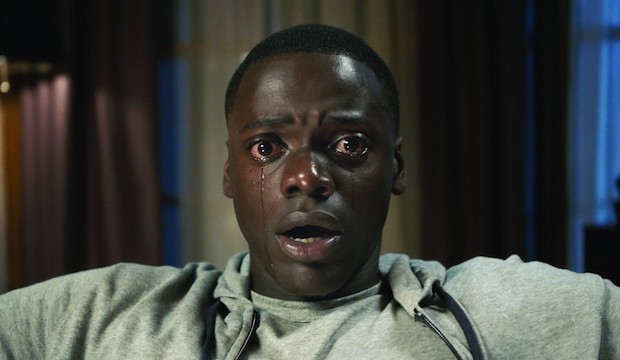 What'll win? The Shape of Water

Yup, it might just pick up all the awards. But, if last year's shenanigans are anything to go by, what's given can just as easily be taken away...