TRY CULTURE WHISPER
Receive free tickets & insider tips to unlock the best of London — direct to your inbox
In the wake of a series of panel discussions about gender equality held at the Night of Ideas on 25 Jan, the Institut français presents a new programme of events, talks, film screenings and debates addressing the suffragette centenary, the ongoing battle for women’s rights today and the ways in which women can shape the world.

In this spirit, Culture Whisper Gold members are invited to the Institut français to attend a screening of the provocative new Swiss release, The Divine Order.

Winner of the Audience Award for Best Narrative Film at the Tribeca Film Festival and Switzerland’s entry for the best foreign language film at the Academy Awards this year, The Divine Order is a feisty drama directed by Petra Biondina Volpe.

Set in Switzerland in 1971, The Divine Oder tells the story of unassuming and dutiful housewife Nora (Marie Leuenberger) on her journey to emancipation. When she is forbidden by her husband to take a part-time job, her frustration spurs her on to become the poster child of her town’s suffragette movement. And all hell lets loose...

The film screening (in Swiss German with English subtitles) will be followed by a Q&A with the film's director Petra Volpe.

Culture Whisper is offering free pairs of tickets to Gold members to attend this screening on 6 March. Book now to avoid disappointment. 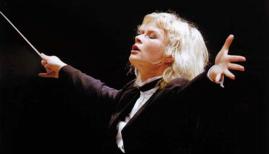 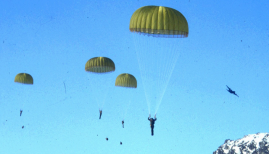 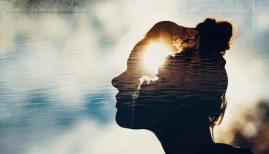 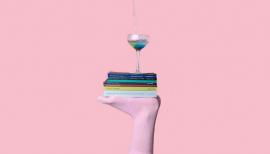 Some of the best books by women for International Women's Day
Sign up to CW’s newsletter
By entering my email I agree to the CultureWhisper Privacy Policy (we won`t share data & you can unsubscribe anytime).