All the Money in the World film review ★★★★★

During the fallout from his sexual harassment scandal, Spacey was swiftly replaced by Christopher Plummer. Apparently, the veteran actor (he’s 88!) was director Ridley Scott’s first choice and, besides, he looks more like the real-life billionaire anyway. 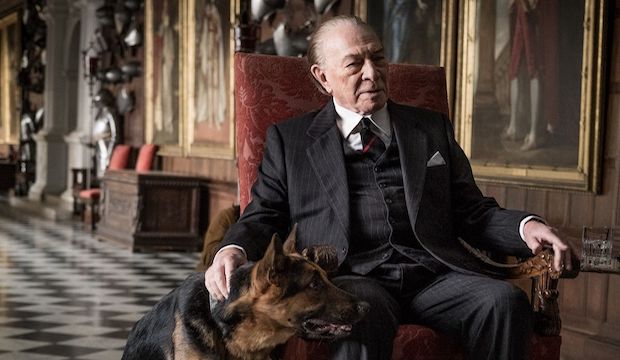 Unsurprisingly, because Ridley Scott’s no novice (he’s 80!), the film doesn’t bear any marks of what must have been some significant doctoring and rejigging. In fact, All the Money in the World is remarkably seamless, humming along like a Rolls Royce that’s just had its M.O.T – which is its main problem. It’s smooth to a fault.

There should be more bumps in the road – more speed, more suspense – for a film about one of the most high-profile crimes carried out by the ‘Ndrangheta Mafia Group: their kidnapping of Getty’s grandson for a ransom of $17 million. The film doesn’t really rise above the leisurely pace of its Felliniesque prelude in Rome where the 16-year old John Paul Getty III (Charlie Plummer, no relation to Christopher) is abducted, even when the almost stereotypically laid-back Italian police home in on the criminals.

Michelle Williams, as the kidnapped boy’s mother and Getty’s former daughter-in-law, is compelling as she fights for her son’s return in this overwhelmingly male environment but she comes across more world-weary than worried.

She’s helped a little (and a little hindered) by Getty’s security man, played by a Mark Wahlberg so non-plussed, you wonder if he was the one who was brought in to replace someone else. And even the Mafia men don’t seem to be irked by Getty’s casual and callous refusal to pay the ransom, which is a bit unlike them if every other cinematic portrayal of the Mafia is to be believed. 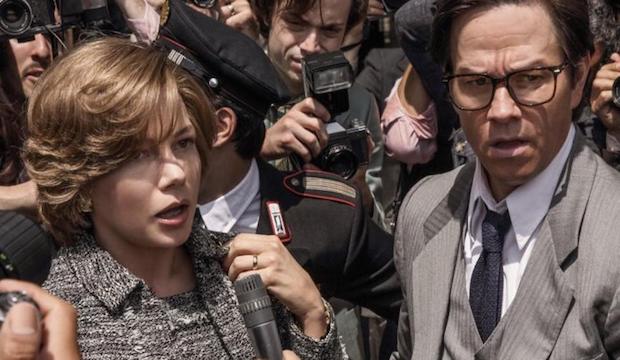 But at least all the relative calm leaves breathing space for Christopher Plummer’s golden performance. Instead of simply playing the villain, he plumbs the depths of the mean, miserly and quietly misogynist businessman to find the vulnerabilities lying beneath his possessiveness. There’s an old-school, almost Shakespearean grandeur about him as he waxes lyrical about imperial Rome being his spiritual home or casts around in his cavernous Buckinghamshire country estate with his priceless canvases and artefacts for company.

With this, even if All the Money in the World doesn’t always manage to thrill, it does make a striking statement on the rot of greed which provides a pleasing patina to the lustre of the film’s largely untroubled surface.