We meet Lily James, who featured in 2017's hit film Baby Driver, to discuss Golden Globe winning Churchill biopic Darkest Hour, life on set and her return to the stage 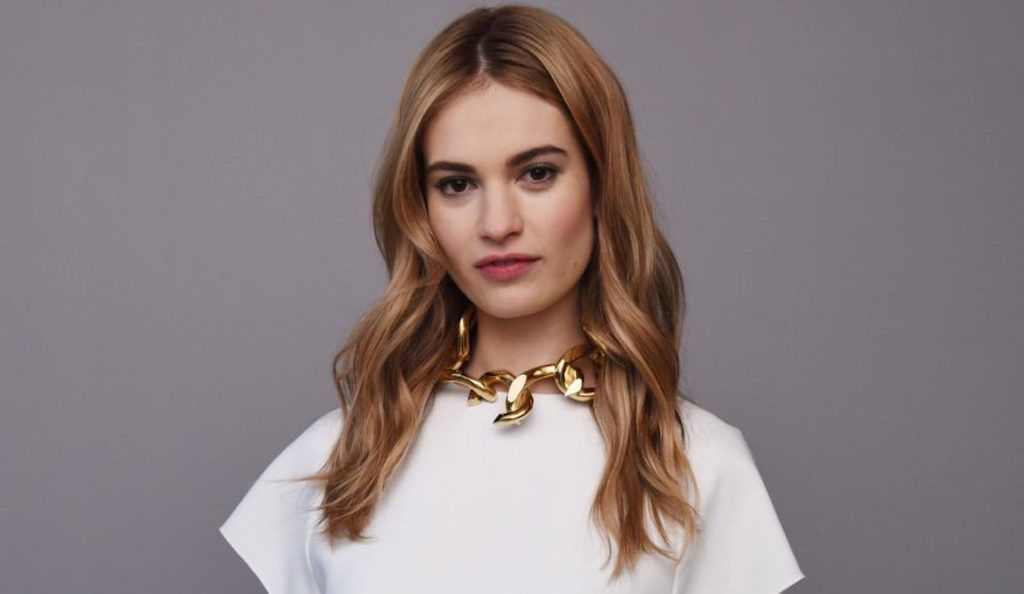 Lily James interview: Darkest Hour
Back in 2014, Lily James made it into the hallowed pages of Vogue wearing a flowing blue ball gown in the lead-up to her title role in Disney's live-action remake of Cinderella. Since playing that fortunate princess-to-be, her ascent in the world of film has been nothing short of magical.

Along with a recurring role in the wildly popular Downton Abbey and a couple of acclaimed theatre shows in London, she's since starred in heist-gone-wrong movie, Baby Driver – which made it onto our list of 2017's best films – as a less-than-fortunate All-American diner waitress.

Her latest role in Darkest Hour sees her dive back into historical drama and it is out in cinemas next week. The political drama is directed by Joe Wright, best known for Atonement and 2012's Anna Karenina.

It tells the story of Churchill's battles with ruthless Westminster in-fighting, Hitler's insidious march across Europe and personal doubt in the month leading up to the monumental Dunkirk rescue mission – the heroic evacuation which was the focus of Christopher Nolan's Dunkirk, also one of last year's best films.

Opposite Golden Globe winner and Oscar favourite Gary Oldman as Churchill, Lily James plays Elizabeth Layton, his young and loyal secretary throughout the war who remained close to him after he stepped down from the top spot.

Before the nail-bitingly tense drama drops, we caught up with Lily James to discuss her role, Joe Wright's notoriously lively sets and potentially taking a break from Hollywood.

Darkest Hour will release in UK cinemas on 12 January 2018