From Chilean director Sebastián Lelio, A Fantastic Woman is a compelling and deeply personal portrait of a trans woman's fight for recognition with a standout performance from Daniela Vega

1 CW reader is interested
A Fantastic Woman film review 4 A Fantastic Woman film review Daniel Lewis
Here’s a film that might just put The Danish Girl to shame. Like that 2015 film, A Fantastic Woman shines the light on a trans woman and her struggle to find her place in the world. But, unlike that Eddie Redmayne-led film, this one is brave enough to thrust a trans actor into the limelight as well. Daniela Vega takes centre stage in this latest offering from Chilean director Sebastián Lelio whose latest female-centred, sensual and sensitive films have drawn comparisons to celebrated Spanish director Pedro Almodóvar. 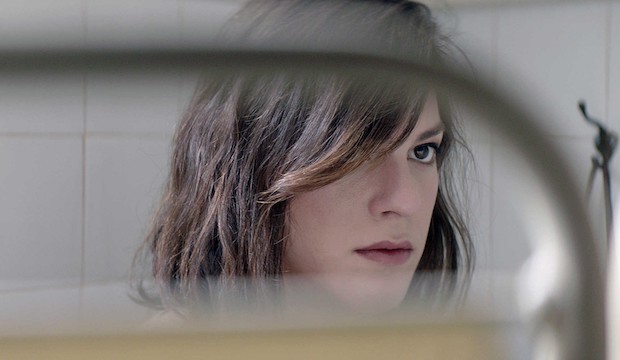 Vega is something of a revelation in the lead role of Marina, a 20-something waitress and aspiring singer, who is in a relationship with a successful businessman, Orlando (Francisco Reyes), about thirty years her senior. When he suddenly falls ill, Marina must face not only the ravages of grief but also the hostility of a whole host of people skeptical about her identity.

Orlando’s son (Nicolás Saavedra) goes from initial disbelief to outright disrespect as does his ex-wife (Aline Küppenheim) who seems intent on striping Marina of everything – the car, the flat, the dog – she shared with Orlando and essentially bans her from attending the funeral or the wake. 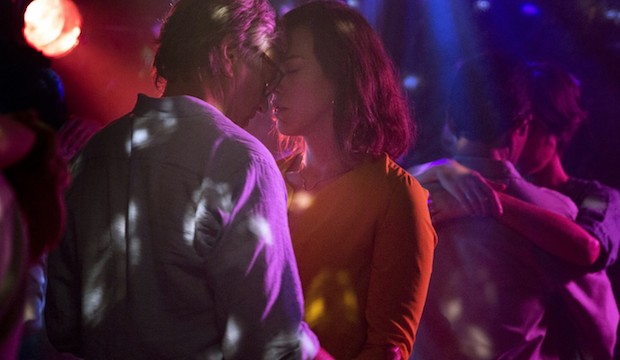 Forcing her to actually strip is a suspicious detective (Amparo Noguera) who submits Marina to a humiliating body examination. It is the prelude to her temporary disfiguring at the hands of the men of Orlando’s family after she defiantly turns up at the funeral to say her goodbyes.

The injustices pile up. But for all its depictions of cruelty, A Fantastic Woman is full of little moments that lift us out of the grinding realism of the drama. Sebastián Lelio, in our recent interview with him, described the film as ‘trans-genre’ and, indeed, the film incorporates elements of Hitchcockian psychological thrillers, music videos and ’50s and ‘60s French New Wave films – with the style, coolness and occasional surrealism of all the above. 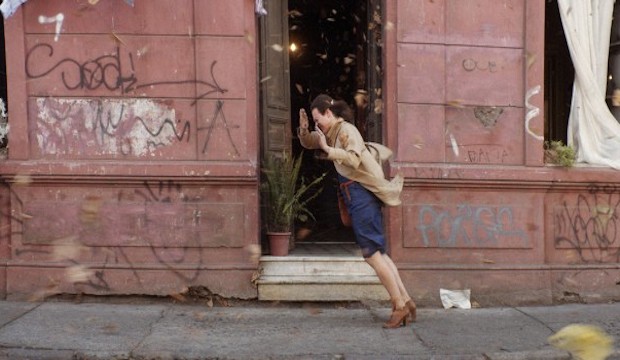 The swerving between these registers can make A Fantastic Woman a sightly more languid and leisurely affair than is always desirable, but that Marina and her sense of self manages to survive them all is a reminder that this is her world and we’re just living in it. It’s her vision which will triumph in the end, as unapologetically affirmative and insistently as the film’s title.

A Fantastic Woman has been nominated for Best Foreign Language Film at the Academy Awards. If it wins, it will be an historic and perhaps timely win – as well as a coup for the Academy which is desperate to be relevant after the controversies of the last few years. But although this is something of a landmark movie, A Fantastic Woman will outlast the changeable world of politics for both its intelligence and its sincerity.

Goodbye Idris Elba and Danny Boyle: James Bond needs a new director
Sign up to CW’s newsletter
By entering my email I agree to the CultureWhisper Privacy Policy (we won`t share data & you can unsubscribe anytime).
1