Idris Elba isn't the next James Bond, and Danny Boyle won't direct the film. So who should be involved? 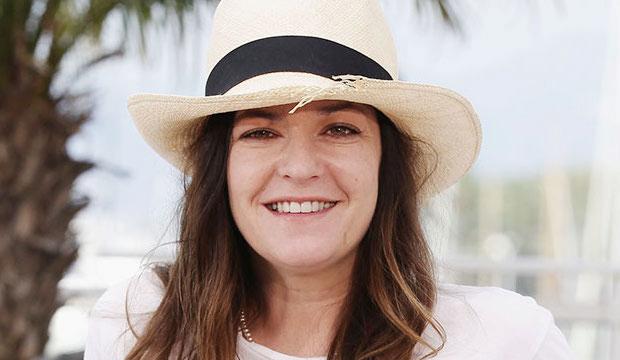 Lynne Ramsay could direct the most nail-biting Bond in years
After months of rumours and teasing, and even a confirmed agreement – it's all over for everyone. Idris Elba won't be playing James Bond any time in the future. Daniel Craig is still 007 for Bond 25 – but now even that project is faced with uncertainty, as Trainspotting director Danny Boyle has also left the project, reportedly because he refused to kill off the greatest spy of all time. Seems fair.

Elba must be busy with the release of his feature debut Yardie – but how will the current secret agent, played by actor Daniel ‘I'd rather cut my wrists than play Bond again’ Craig survive with no director? Here's who we think should step in to steer the next James Bond film to success. 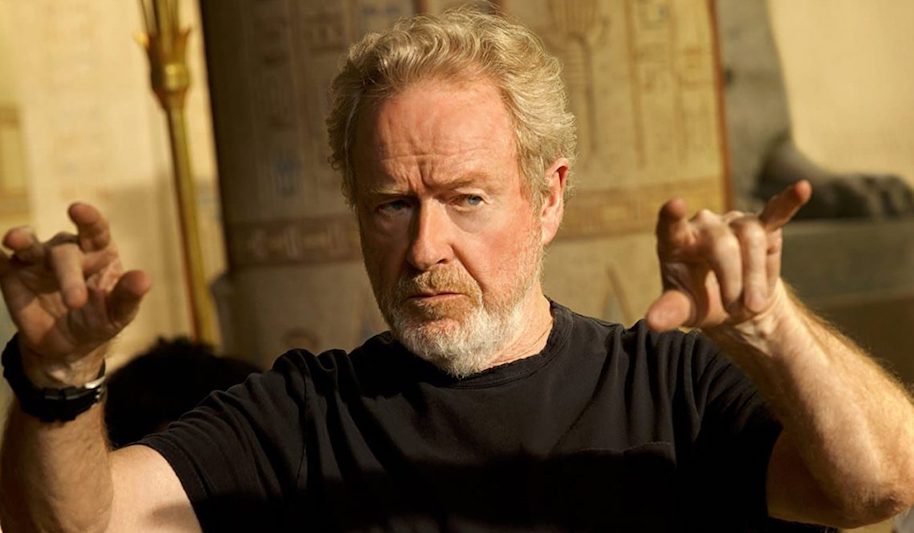 If there’s any hard-nosed Brit that can persuade executives to take Bond in another direction, it’s Ridley Scott. He’s played in a variety of genres, most obviously in sci-fi with Alien, but he’s dabbled in espionage before. His most recent movie All the Money in the World showed great competence in this area, as well as proving a frightening level of efficiency when replacing Kevin Spacey. Scott also doesn’t shy from shock, which would be ideal for a franchise that’s been going on for 56 years – just imagine Bond’s chest exploding after drinking a martini that was stirred instead of shaken. 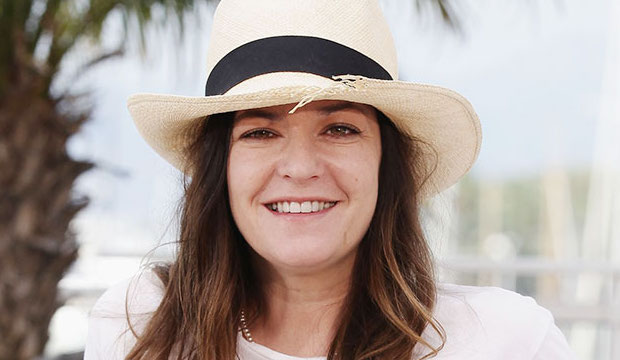 From Morvern Callar to You Were Never Really Here, Lynne Ramsay has been at the helm of some of the greatest capsules of violence and tension in recent years. The Scottish director toys with human vulnerability and prescient brutality as she draws portraits of fascinating characters; alone, resilient and endlessly complex. With her talent for capturing psychology and gorgeous stylistic flair for violence, her Bond would be a blood-curdling, nail-biting affair that we'd love to watch. 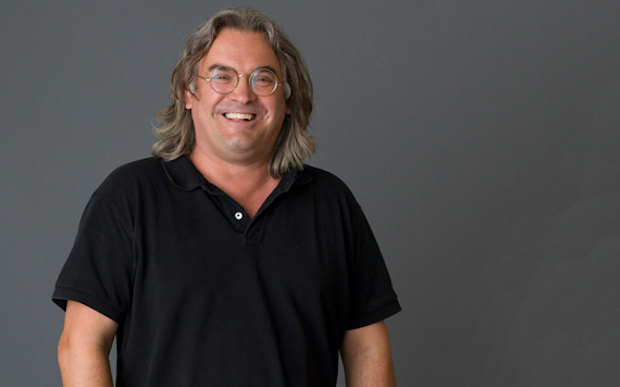 It’s a surprise that Paul Greengrass hasn’t directed a Bond movie, considering his success with Jason Bourne. He claimed in 2016 that the image of Bond didn’t fit his way of seeing the world, especially in regards to Britain and masculinity, and so he wouldn’t touch it. But there’s been a call for Bond to change with the times, in light of the #MeToo and Time’s Up movements, and Greengrass could be the one for the job. He’s a great action filmmaker, using a close, on-the-ground style like an action documentary – which would fit perfectly in a Bond movie. And considering that the Mission Impossible series is way ahead in terms of infamous stunts and action sequences, Greengrass could provide some decent competition. 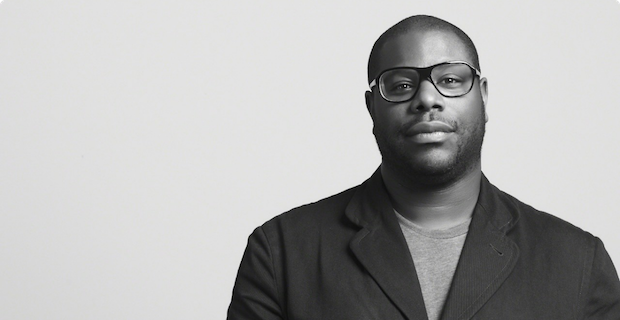 There's a brooding, ferocious violence at the heart of Steve McQueen's work. Dense character studies (often involving Michael Fassbender) and lengthy dissections of the grim realities of unfair societies, McQueen is a visual artist obsessed with the human condition. In his upcoming film Widows he digs deeper into the crime world and expands to a bigger ensemble cast than the likes of Shame or Hunger. If Widows ends up being anywhere near as thrilling as we think, a Steve McQueen Bond seems easy and exciting. 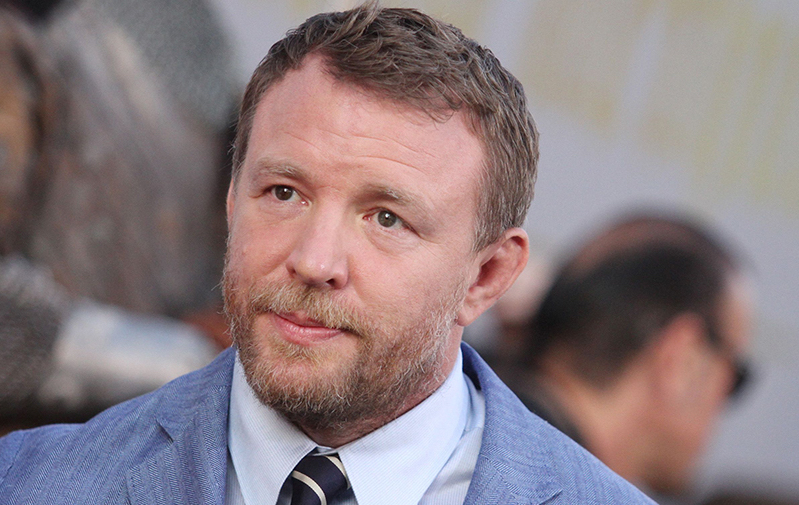 Guy Ritchie made his name with the pistol-shower rhythm of Snatch and Lock, Stock, and Two Smoking Barrels – creating low-budget gangster classics that are staples in British cinema. Ritchie shows grit, style, and genre in equal measure. Recently, he’s focused on mainstream movies, the most popular being the Sherlock Holmes film series with Jude Law and Robert Downey Jr., showing his familiarity within that kind of environment. And although the action sequences in Bond are well-executed, there’s very little in the way of style or grit. Considering that Daniel Craig’s Bond is both stylish and gritty, him and Ritchie could be an ideal match. Ritchie might be too busy with Disney’s new live-action remake of Aladdin, but we're sure he could adjust from magic carpets to flying bullets in a heartbeat.