From the ever-relevant racial dystopia in Noughts + Crosses to the beautiful adaptation of Sally Rooney's millennial novel Normal People, TV in 2020 has been awash with great drama 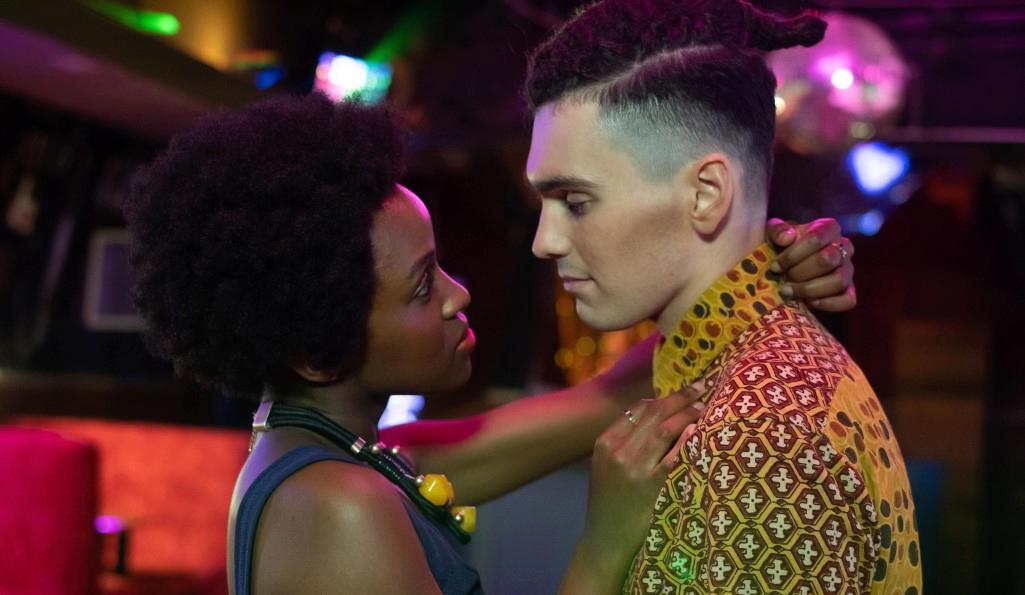 10. Noughts and Crosses, BBC One

Malorie Blackman’s alt-history novels continue to resonate year by year with their subversion of historical racism. In Blackman’s world, white people (‘Noughts’) are subordinate to a black ruling class (‘Crosses’). With the murder of George Floyd and the anti-racist protests around the world, this BBC adaptation couldn’t feel more appropriate.

Inspired by the murder of Stephen Lawrence, Noughts and Crosses sees violent friction between the races – historically divided from a Europe colonised by ‘Aprica’. In Albion (Great Britain), the lives of the affluent Cross Sephy (Masali Baduza) and the working-class Nought Callum (Jack Rowan) come together, and they become lovers despite the risk. 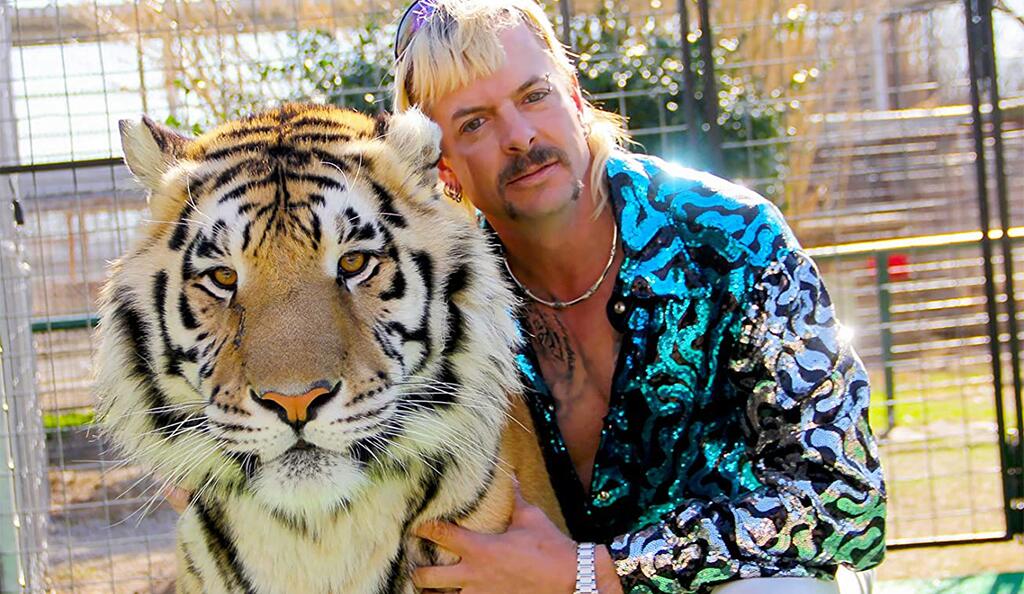 Truth is always stranger than fiction, and it’s never content to stay within the rigid rules of believability. This is bizarrely personified by the threatening, polygamous, gun-toting zoo manager Joe Exotic in Tiger King, the ultimate streaming hit of lockdown. Who knew the industry of tiger zoos was so fraught, conspiratorial, and potentially murderous?

Every episode swerves into an even weirder avenue, mostly following Joe as he runs his roadside zoo in Oklahoma. But he’s met with threats on all sides, facing accusations of animal cruelty – not least from the morally ambiguous activist Carole Baskin, who tries to tear the zoo down. This leads to a murder conspiracy, which Joe is now in jail for. Watch it to believe it. 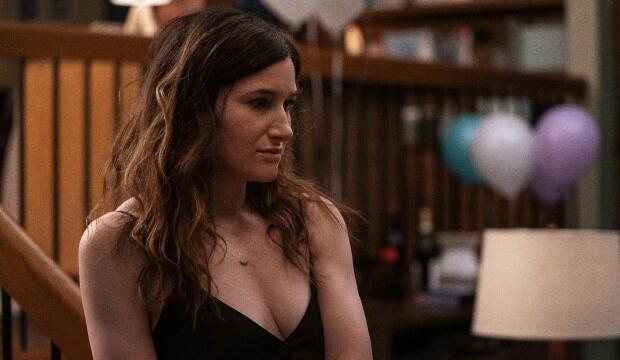 When the kid’s away, Mrs Fletcher did play. Not enough attention was paid to this steamy and sublime comedy drama, which follows a single mother and her son after he leaves for uni. 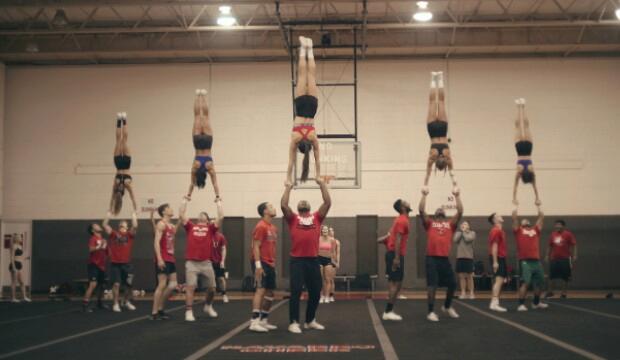 This year, the most popular Netflix docuseries tackle subjects that barely anyone thought about. Cheer looks at cheerleading – an activity that had only brought to mind pom-poms and human pyramids. This perception is fractured within the first few minutes. Bodies are thrown into the air, bones are broken, emotions are shattered. This isn’t just a cute activity to build morale for sports teams – it is a sport in itself.

Greg Whiteley’s documentary absorbs you into the mental and physical demands experienced by one particular cheerleading group in Texas. Over the course of six episodes, Cheer examines the Navarro College cheerleaders as they prepare for the National Championships in Daytona. Many in the group come from broken homes and disadvantaged backgrounds, so the harsh routines, built by the stern manager Monica Aldama, offer stability in their lives. 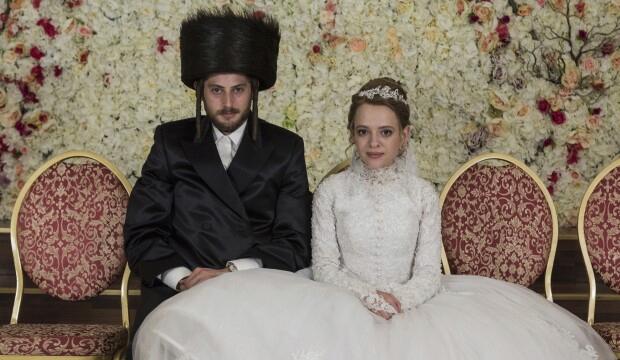 At its worst, organised religion infringes upon individual freedom – to the point where many can feel strangled by the dogmatic company they keep. Such a fate befalls Esty (Shira Haas) in the four-part runaway drama Unorthodox, set around a pious group of Hasidic Jews in New York. She makes the difficult choice to leave the church, and her husband, to fly away to Berlin.

Inspired by Deborah Feldman’s memoir, the series cuts between Esty’s marriage to Yanky (Amit Rahav) and her embracing of a more liberal culture with musicians in Berlin. Scenes involving Esty's antiquated, orthodox world – such as looking down on wives who can’t or won’t procreate – can be difficult to watch, and her marriage is deliberately one-sided. In Berlin, those issues are far away and she’s able to finally enjoy her freedom. But when Yanky wants to retrieve his wife, her new existence is threatened. 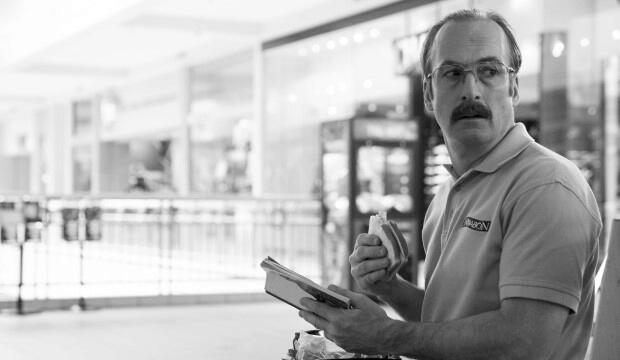 This delectably slow Breaking Bad spin-off traces the gradual transformation of Jimmy McGill into Saul Goodman, and season five sees the name-change (finally). But Saul (Bob Odenkirk) is still learning the ropes of the criminal underworld, and his home life is threatened.

Meanwhile, the antagonism between drug lord Gus Fring (Giancarlo Esposito) and the Salamancas continues to increase. The tension in this season is among the most frightening of the whole series, especially between characters who don’t appear in Breaking Bad. Despite being a prequel with the stakes already raised, there’s still a wealth of enticing uncertainty. But we’re approaching the end, season five being the penultimate season. Another dark farewell is coming. 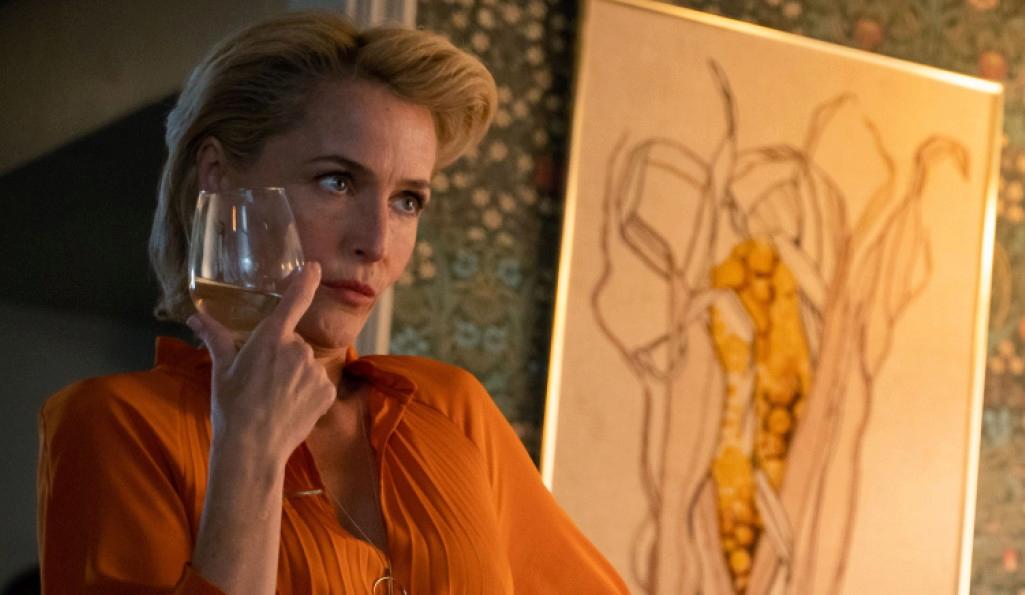 When Sex Education first dropped on Netflix in 2019, there was instant demand for a second season. With that in mind, it’s probably the most anticipated returning series of 2020 – and it didn’t disappoint. Mixing together a fantastically colourful atmosphere with genuine issues facing modern teenagers, writer/creator Laurie Nunn creates another ebullient, hilarious, and poignant season.

Season two retains the usual, attractive dynamic between 16-year-old sex-therapist Otis (Asa Butterfield) and the punky, pessimistic Maeve (Emma Mackey), but also branches out to more hard-hitting storylines. Aimee (Aimee Lou Wood) endures her own trauma with a non-violent sexual assault, which leads to an aggressive and beautiful demonstration of female solidarity. Otis, too, has much to learn about being a good man in modern times – teaching that even the nicest of males can fall prey to toxic masculinity. 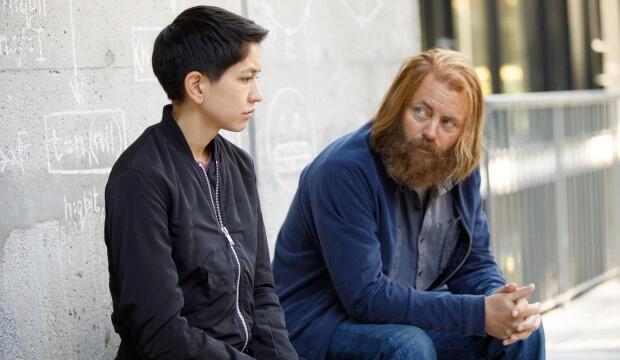 ‘Nothing is stranger than reality. Nothing.’ The reality in Alex Garland's mind-bending series DEVS is a bizarre and brilliant blur of thick philosophy, quantum physics, and shady big tech companies.

Nick Offerman (Parks and Recreation) stars as the Silicon Valley entrepreneur Forrest, who's working on a secret project in the ‘DEVS’ department of his company, Amaya. Amaya’s built deep in the forest, indicated by a giant statue of a little girl that rises above the trees – and this is the least surreal image of the series. It’s as if David Lynch swallowed a book on determinism.

DEVS can be slow at times, wandering in dark visuals and dense silences across eight hour-long episodes, but the reward ignites a more thoughtful televisual experience. After finishing, the world doesn’t quite look the same. 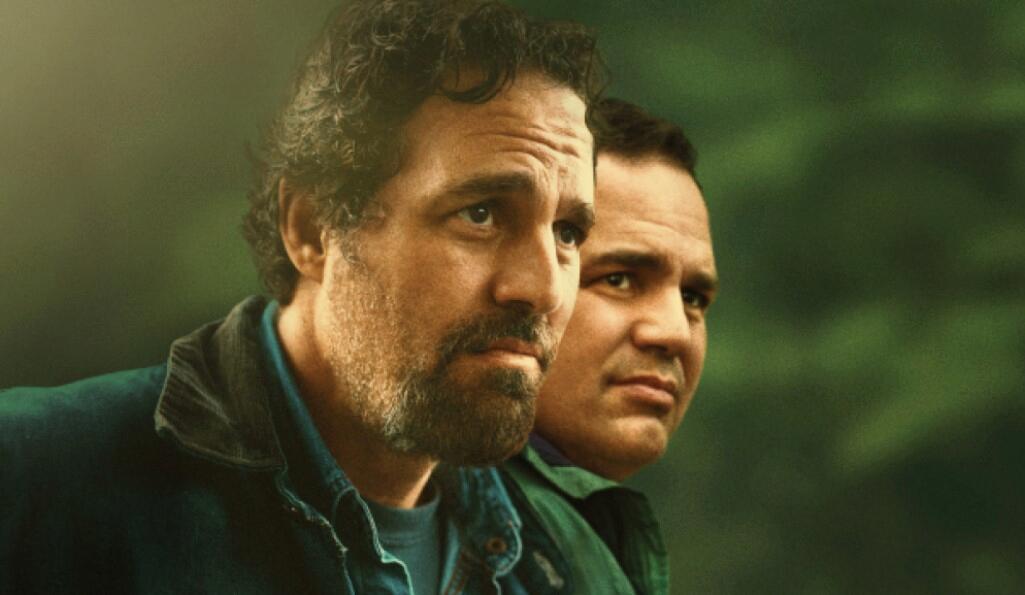 2. I Know This Much Is True, Sky Atlantic

Given the world outside, melting with disease and injustice, it’s perhaps not the best time for a Jobian journey of a man enduring the worst that life can throw up. Dominick Birdsey (Mark Ruffalo) drowns in stories of child abuse, self-mutilation, murder, and rape – all while resisting any sort of theraputic help, especially from women. His twin brother, Thomas (also Ruffalo), is schizophrenic and can barely cope on his own.

The six-part limited series is dark and unbingeable, but proves an absorbing struggle. Every episode is directed and co-written by filmmaker Derek Cianfrance, who made other depressing but immersive gems like Blue Valentine and The Place Beyond the Pines. He keenly crafts the series from beautifully cinematic foundations: shot on gritty 35mm, sometimes resembling a stylish documentary. And Mark Ruffalo’s dual performance as both Dominick and Thomas joins the best ‘twinning’ performances in film/TV history.

Although I Know This Much Is True tangles you and slices you to pieces, it’s still an emotional distraction that can’t be missed. 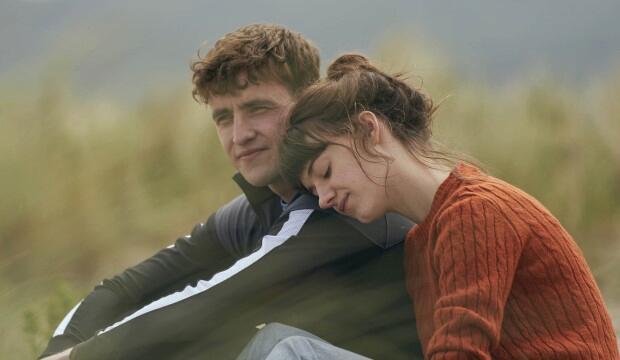 Every generation attempts to understand the kids that come after them, as seen in the teen movies and TV shows of every decade. The millennial and Gen-Z groups have enjoyed a lot of attention in the last few years: ranging from the enlightening, John Hughes-y hilarity of Sex Education to the dark, depressed, and smartphone-obsessed existence of Euphoria.

Normal People sits in a soft and gooey centre, capturing the warmth of a teenage love hindered by anxiety, depression, communication struggles, and silly perceptions of popularity. It’s a lighter, more natural and more beautiful touch to the genre.

Based on the novel by Sally Rooney (‘the first great millennial novelist’), this 12-part BBC Three series tracks the relationship between the popular Connell (Paul Mescal) and the introverted Marianne (Daisy Edgar-Jones). They cross uncomfortably into adulthood, leaving their relationship behind as they enter university – yet still always managing to drift into each other’s lives.