Billie Piper (Doctor Who) and Lucy Prebble (Succession) reunite for their new psychological comedy-drama about Suzie Pickles, a former child singer who endures the burdens of female celebrity

2 CW readers are interested
I Hate Suzie, Sky Atlantic review 4 I Hate Suzie, Sky Atlantic review Euan Franklin
How awful is it to be a celebrity? Or, worse, a female celebrity? It’s often hard to consider that stars who walk red carpets and earn ridiculous money may be deserving of sympathy. If they have everything, what’s there to complain about? But imagine that deal: upending your life, your entire life, for public consumption – made worse in a world shared on smartphones.

In I Hate Suzie – the new, psychologically brilliant comedy-drama from Lucy Prebble and Billie Piper – 36-year-old former child singer Suzie Pickles endures the dangers resulting from such a life. 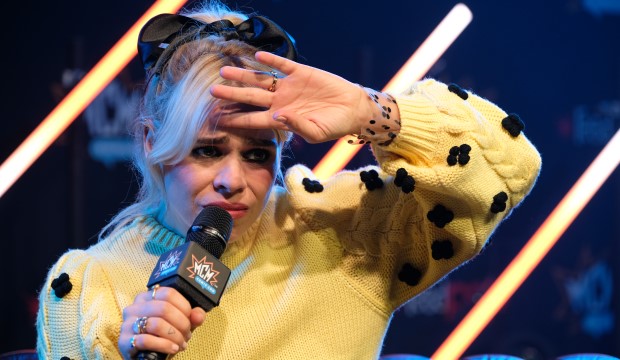 There are many parallels between Piper and Pickles. Suzie used to be in a massive sci-fi show, and now stars in a popular period horror series (both likely modelled on Doctor Who and Penny Dreadful). The first episode of I Hate Suzie sees her excitement when she’s in talks for a new Disney production – a rare moment of genuine elation.

Shortly afterwards, a storm of inconsiderate crew-members arrive at the door, prepping for a magazine interview. They swarm the house. So many speak at once. They all want tea, but there aren’t enough mugs. Suzie’s poked and shoved around to get her ready for the photoshoot. And then, the unthinkable: online hackers have leaked sexual images of Suzie. When the story hits the news, her phone pings every other minute.

Suzie descends into various reactionary stages, which title each episode. Culture Whisper only received the first four: Shock, Denial, Fear and Shame. They all have their own idiosyncratic tones (Fear, for example, is dressed like a psychological horror), but each is injected with the same anxious adrenaline – of a kind that can be inhibitive. Why put yourself through such constant, heightened misery? 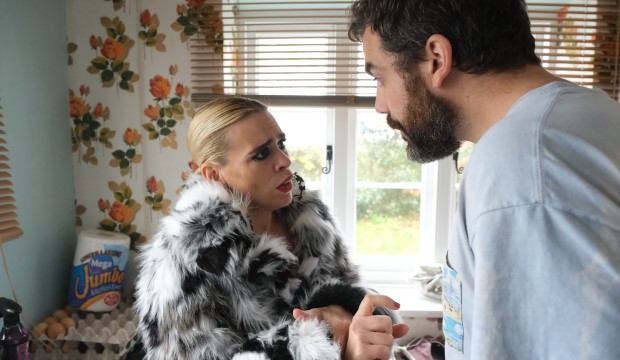 Suzie's husband Cob (Daniel Ings) is not the ideal partner for her situation. Photo: Sky

Surely her husband, Cob, must be a loving and caring ally in this situation, given she’s the victim in this instance? Nope, not at all. The Crown and Lovesick actor Daniel Ings (who tends to take posh and insecurely masculine roles) plays Cob, who's a veiled misogynist and pseudo-feminist. He makes the whole scandal about himself.

Thankfully, Suzie’s best friend/manager Naomi (Leila Fazad) is the one constant in her life. She comes to Suzie’s aid whenever she needs, either to assuage a situation or shoot it down with sweary insults (‘Let’s MeToo him to f***!’). But Suzie often takes Naomi for granted, and the hack puts further strain on their friendship.

This year has been awash with absorbing stories detailing various iterations of the female experience; the additional pressures and judgemental eyes that populate I Hate Suzie offer another underseen narrative. Prebble captures those female celebrity burdens – the need to be nice and faithful and pretty and feministic and articulate and encyclopaedic about their previous work – while maintaining a bleak, steely sense of humour. Prebble and Piper humanise these people, unlike gossipy tabloids or savage tweeters.

If you had fairytale ideas about the reality of celebrity, I Hate Suzie will make you think again. 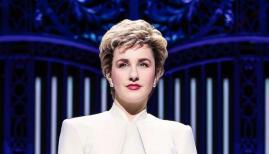