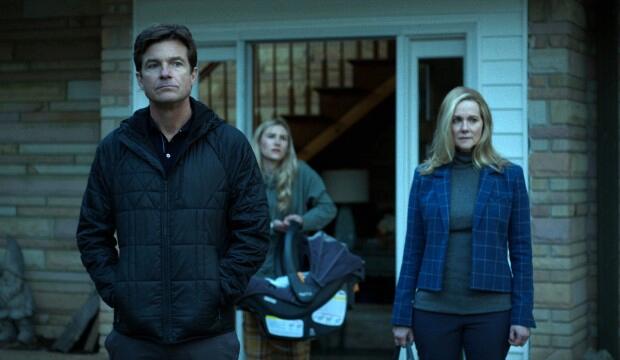 When Ozark dropped on Netflix in 2017, there were several comparisons with Breaking Bad. But aside from the 'family crime drama' dynamic, the overall tone is very different. Whereas Breaking Bad is like a graphic novel in its brilliant and showy set-pieces, Ozark strives to show the banality of evil via meticulous money-launderers. It has more in common with The Sopranos.

And now, it’s finally reaching its conclusion – split into two parts with seven episodes each. After the bloody and shocking conclusion to season four, the Byrdes become more embroiled in the Mexican Navarro cartel. Stars Jason Bateman and Laura Linney.

WHEN
Friday 21 January
WHERE
Netflix 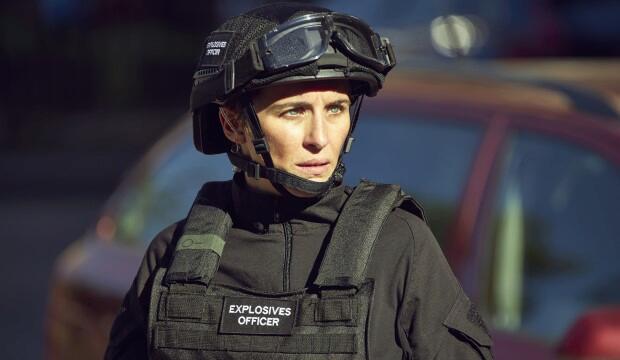 In Trigger Point, McClure plays the experienced bomb disposal operative (‘Expo’) Lana Washington, a front-line officer employed to disarm bombs – risking her life daily on ‘the long walk’. She works alongside Joel Nutkins (Adrian Lester), an ex-military friend from her tour in Afghanistan. When a terrorist threat hangs over the capital, the Expos are distributed to suppress the bombings before more people are killed. 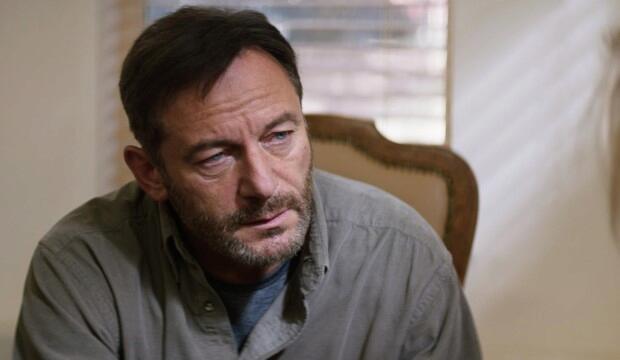 The frequency of school shootings in the U.S. is, in itself, frightening. It’s reached the point where they’re treated almost mundanely, reigniting the cycle of debates for gun control before returning to a lethal normal.

Fran Kanz’s debut film Mass unfolds in the grievous hangover after a school shooting, where two sets of parents with deceased children meet together to form some kind of peace. What makes this harder? While Gail (Martha Plimpton) and Jay (Jason Isaacs) lost their child in the attack, the son of Richard (Reed Birney) and Linda (Ann Dowd) is the shooter responsible. This devastating, claustrophobic 110-minute drama never leaves the room and never breaks the tension.

WHEN
Thursday 20 January
WHERE
Sky Cinema 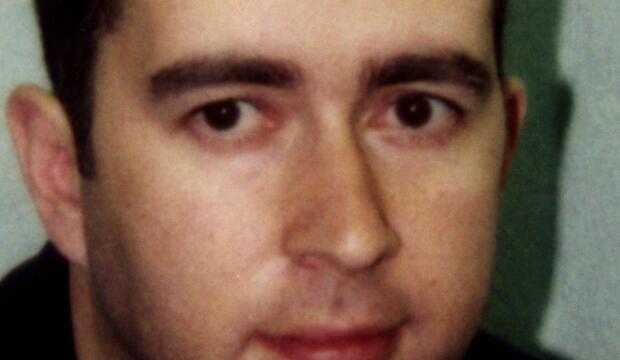 It’s case studies like Robert Freegard that make you question your entire reality. Is a loved one really who they say they are? Many spectacular crime dramas mine that premise, but its happening in the real world is somewhat more bizarre and baffling and traumatising. The Puppet Master examines the country-hopping, identity-swapping Freegard and the people he fleeced and manipulated for their money.

Freegard adopted the backstory of a former MI5 agent who used to track IRA extremists, convincing his victims that he needed money for their safety. He was eventually convicted in 2005, serving nine years in prison. But after he was released, he met mother-of-two Sandra Clifton on a dating site. Although she’s occasionally in touch with her children, the two of them have never disclosed their location.

WHEN
Tuesday 18 January
WHERE
Netflix 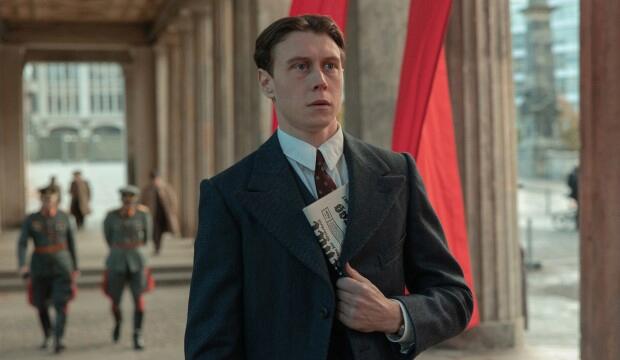 Munich – the Edge of War, Netflix

Prime Minister Neville Chamberlain is stapled in history as the leader who proudly declared in 1938 that Adolf Hitler wasn't a threat, publicly holding up their recently negotiated Munich Agreement. The UK would declare war on Germany less than a year later. But what if Chamberlain wasn’t exactly the coward or the failure that history depicts him to be? Munich – The Edge of War, based on the novel by Robert Harris, aims to show a different side of the derided Prime Minister (portrayed by Jeremy Irons).

The film takes place during Chamberlain's negotiations with Hitler. Behind the scenes, in a fictionalised series of events, the British civil servant Hugh Legat (George MacKay) works in secret with German diplomat Paul von Hartmann (Jannis Niewöhner) to retrieve documents laying out the German chancellor's plans. The hope is to stop those plans before they start.