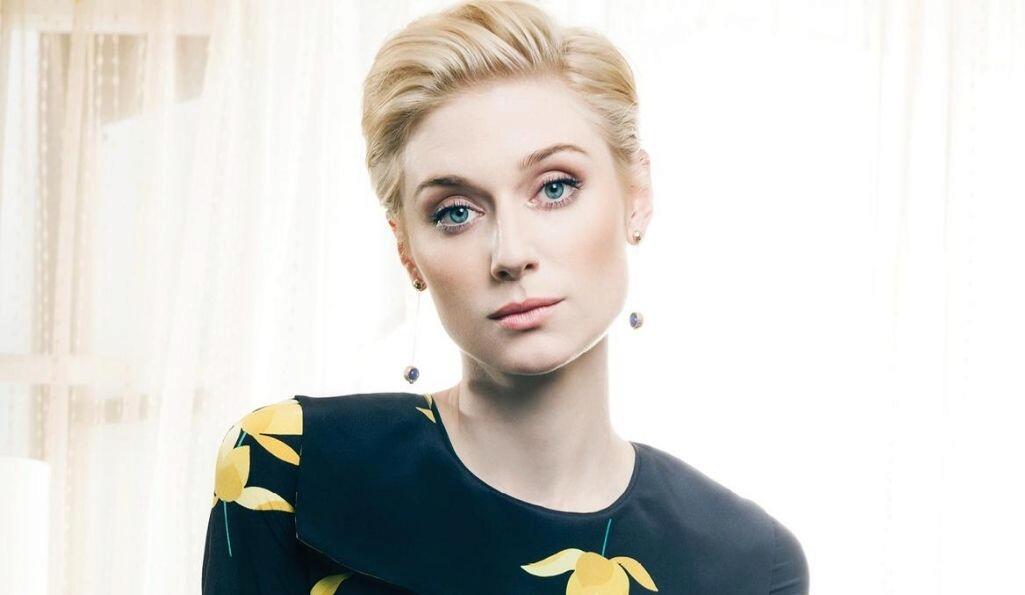 Elizabeth Debicki to play Princess Diana in The Crown
Elizabeth Debicki will play Princess Diana in the final two series of The Crown. The Australian actress, best known for her role in The Night Manager, will no doubt bring a similar poised elegance to the role of the princess, capturing also her doe-eyed beauty. Debicki will take on the role from Emma Corrin, who is portraying the princess in season four of the series, which is due to air this autumn.

Debicki is being joined by Jonathan Pryce in the role of Prince Philip and Imelda Staunton in the role of the Queen for the final two seasons of the drama, which will depict the royal escapades of the 90s and early noughties. 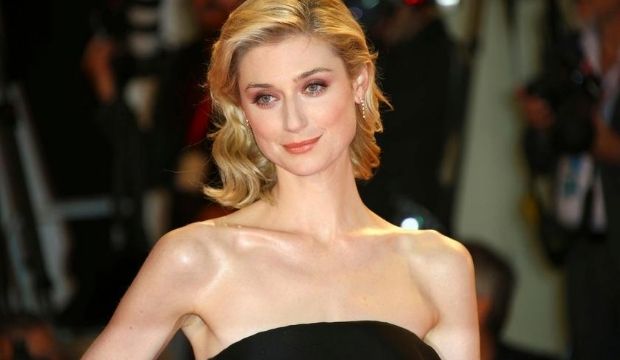 In the meantime, Emma Corrin will play Lady Diana in The Crown, season 4. Gossip surrounding the new cast has been tantalising fans ever since Netflix announced that Claire Foy and Matt Smith would be stepping down after season two. The news that Olivia Colman would be replacing Claire Foy for season 3 caused nearly as much excitement as the announcement that Helena Bonham Carter would be stepping into Vanessa Kirby's shoes as Princess Margaret. 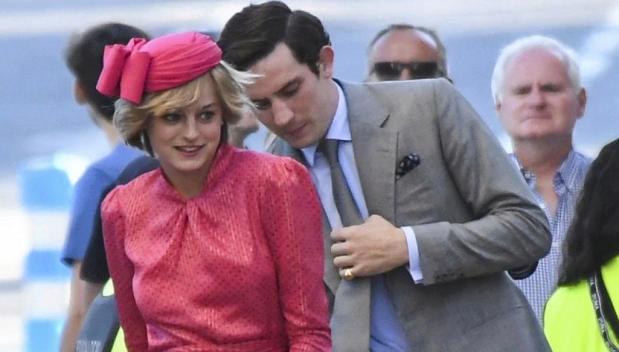 But with the story poised to enter the 70s and 80s, fans were waiting with bated breath to discover who would play one of the most famous members of the royal family in the 20th century. Corrin, a 23-year-old Cambridge graduate, is a fresh face on the scene with screen roles only in ITV's Grantchester, and starring alongside Keira Knightley in her first feature film, Misbehaviour. But let's remember that Diana was only 19 when she married Prince Charles, so Corrin's youthful bloom will be especially fitting for this role.

Casting directors were apparently captivated by Corrin, who possesses the innocence and beauty of the late Diana. She certainly has her English rose complexion, doe eyes and short blonde hair which is perfect for that trademark swept-back bob. It's rumoured that Lady Di will make her first appearance in The Crown towards the end of season three, and will occupy the majority of the storyline for seasons four and five.

Having starred in period roles before, there's reason to believe that Corrin can pull off Diana's plummy, posh demeanour, but we're hoping that she can also channel her charisma and her slightly naughty rebellious streak.