In Mrs America, Cate Blanchett stars as the American anti-feminist Phyllis Schlafly who, in the 70s, battled feminists like Gloria Steinem and Betty Friedan to oppose the Equal Rights Amendment

2 CW readers are interested
Mrs America, BBC Two review 4 Mrs America, BBC Two review Ella Kemp
On the face of it, a sympathetic portrait of the anti-feminist Phyllis Schlafly sounds ill-advised, like chucking fireworks on a political bonfire. But in Mrs America, writer/creator Dahvi Waller (Mad Men), who’s no stranger to showing the misogynistic systems of 20th-century America, creates a fascinating, nuanced version of a polarising, conservative force. You can’t help but feel at least a modicum of guilt: you come to like her.

It’d be so easy and so tempting to paint Schlafly as a Republican demon with a lot of poise, but this nine-part miniseries examines the well-dressed layers beneath her advocacy for gender inequality in the 70s.

Parallel to this, Mrs America follows the eclectic fury of personalities forming the second-wave feminist movement, which includes the likes of Gloria Steinem, Betty Friedan, Shirley Chisholm and Bella Abzug. Yet while showing the good sides of Schlafly, the series also shows the bad sides of the feminists, particularly the white feminists, who aren’t always the all-good superheroines of the liberal zeitgeist. 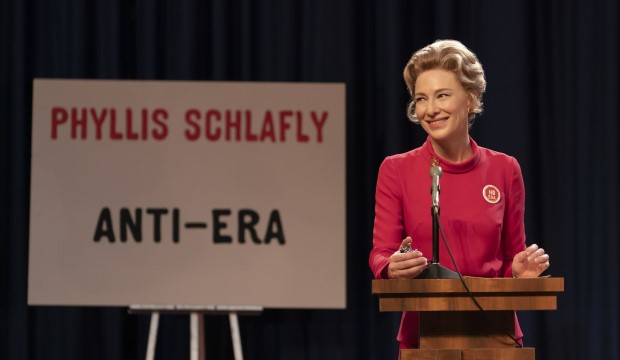 Schlafly and the second-wave ‘libbers’ fight over the Equal Rights Amendment (ERA), ensuring gender equality in the US constitution. Ironically, Schlafly acts as a fierce independent woman who’s often held back by patriarchal prejudices, with men thinking she’s better at taking notes than suggesting political policies.

Cate Blanchett plays her with frightening, smiley punch – her disarming grins formulated like a submissive robot designed by chauvinists. But it’s all a front; her desires scratch under her flawless skin, she emasculates her husband (a perfectly cast John Slattery) and she comforts her closeted son.

Despite her views, there’s much to admire about her; a kind of antihero quality. When she breaks through impenetrable ceilings – more like concrete than glass – there’s some thrill in watching her succeed against the male company she keeps. She is, after all, another woman struggling to ascend in a man’s world. 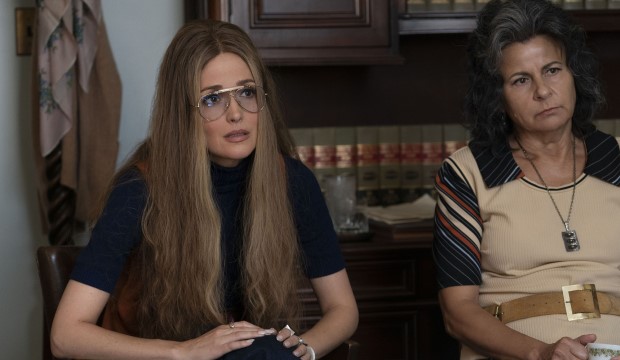 Although the balance between the anti-ERA housewives and the second-wave feminists is admirable, it’s clear who the real rock stars are. The feminists flaunt attitudes strong enough to set the screen aflame, each performance acting as its own spectacle. Blanchett naturally steals the gazes in every room she saunters into, but the clashing talents of Rose Byrne, Tracey Ullman, Margot Martindale, and Uzo Aduba vibrate into an endlessly alluring delight to watch.

Byrne as Steinem captures an extroverted yet insecure personality, afraid that her attention as a feminist hinges on how attractive she is. Ullman, as The Feminine Mystique author Betty Friedan, bounces as a fiery ball of impulsive, exciting unpredictability. 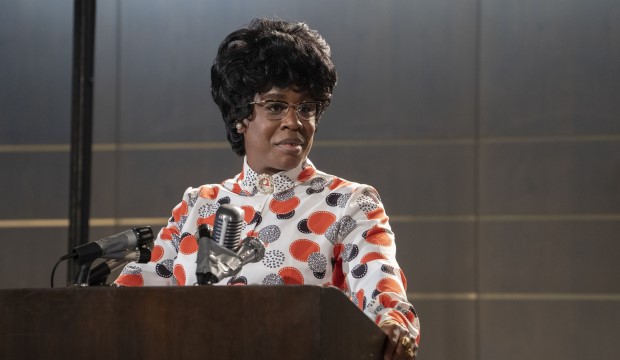 But the most remarkable presence is Aduba as black feminist Shirley Chisholm, capturing a barely acknowledged but vital intersection of feminism. Episode three examines her contribution, running a campaign to be the first black female president – her mission negated in favour of white feminist priorities. That systemic separation culminates in a furious scene where Chisholm’s anger spills out (‘Why am I the only one … who thinks a black woman being president is worth the run!?’).

Most of the issues depicted in the series resonate because they show an uncomfortable history, and judge the progress (and lack thereof) made in the present day. The successes of the second-wave feminists are victories, and Mrs America remembers that. It’s an historical drama with a rock ’n’ roll pulse, showing what rebellion can do – and that’s essential in these times.

Mrs America airs on Wednesday 8 July at 9pm. All episodes will be available on BBC iPlayer from the same day 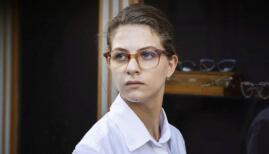 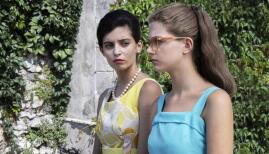