Talking Heads, Alan Bennett’s monological TV series is made up of 12 lone characters talking – at length – about their banal, absorbing and often bizarre lives. The original episodes aired in 1988 and 1998.

The 2020 re-make returns to 10 previously seen monologues, with two new works written by Bennett (called The Shrine and An Ordinary Woman). The production was based around strict social distancing guidelines, with director Nicholas Hytner describing how the shooting took place with all the cast and crew keeping their distance. 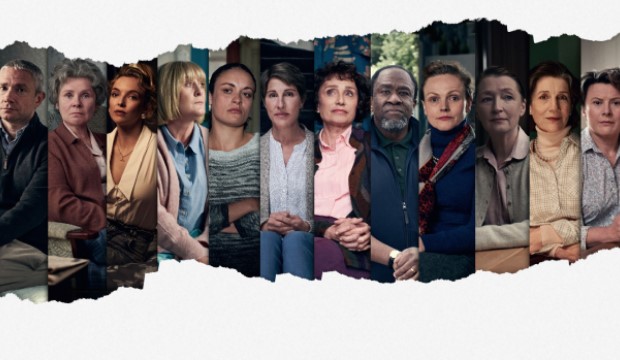 It’s the star power of the new cast that makes this version of Talking Heads so appealing. With a cast including Jodie Comer, Martin Freeman, Imelda Staunton, Kristin Scott Thomas, Tamsin Greig, Lucian Msamati and Lesley Manville, the series is not short on big names –though the distinct lack of diversity feels disappointing.

Unlike much of what we’ve consumed during lockdown, this is not a show suited to binge watching. Each episode needs to be considered and digested, otherwise the lonely characters and lively northern humour blend together in a blur of Alan Bennettisms.

Each standalone monologue explores the discord between how the character is perceived, and what they actually feel. Chipper in tone, the direct-to-camera speeches grow increasingly unsettling, exploring issues from sexism to abuse. Don’t be fooled by the brevity or chattiness: each speech is a tiny tragedy. 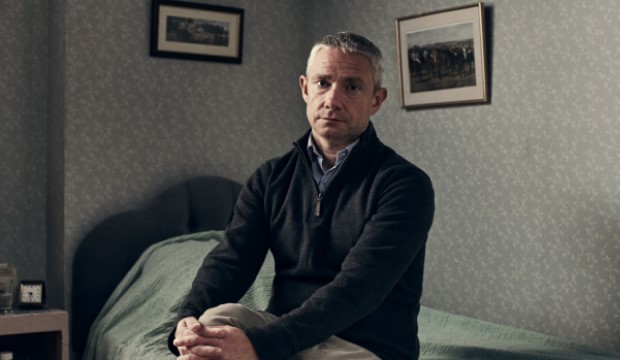 Bennett layers humdrum commentary with candid confession, building a steady sense of unease from each character’s diverse inner conflicts. Though the odd turn of phrase or cultural reference roots the works in the 80s and 90s, the people at the core of the monologues could slot right into 2020.

Jodie Comer is a highlight as Lesley, an ambitious actress who wants to be taken seriously in a pre-#MeToo world of slimy film executives and fickle casting directors. And Sarah Lancashire’s depiction of a middle-class mother with inappropriate feelings for her 15-year-old son makes for especially disturbing viewing in the newly penned An Ordinary Woman.

Together in their breadth, the monologues give an intimate portrait of different lives. But it’s the unifying sense of loneliness, of emotional isolation, that makes Talking Heads illuminating viewing as we come out of lockdown.

Talking Heads is available on BBC iPlayer from Tuesday 23 June, and airs on the same date at 9pm on BBC One 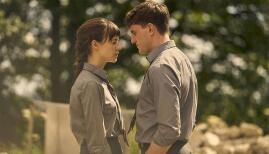 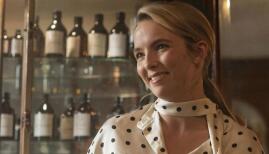