Episode 3 shows how funny Killing Eve can be, as Villanelle (Jodie Comer) makes friends with a baby and Carolyn (Fiona Shaw) tries to have fun

Happily, episode three proves to be one of the series' funniest episodes, while also wielding this season’s first dive into unbearable tension. It makes you realise that much of the previous suspense of Killing Eve has dilapidated over time, but this can be forgiven if more nail-biters like this are waiting to leap out. 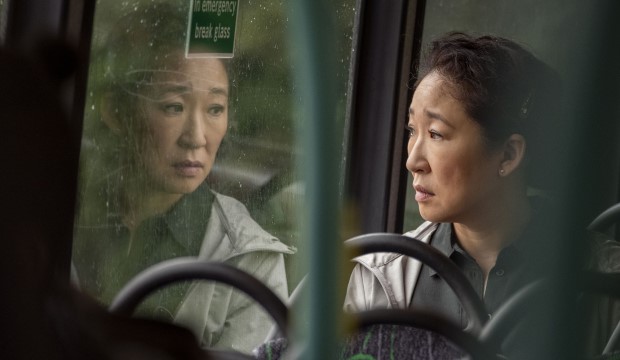 This episode is like a testing of the stylish waters for writer Laura Neal, who’s replacing Suzanne Heathcote as show-runner for season four. It’s a shame that quarantine will delay the Neal iteration; we’ll have to wait to see how funny Killing Eve could be. With a few decent comedy credits to her name, including an episode of Sex Education, Neal’s potential is exciting and we’ll only need to wait for episode seven for another flavour. And her humour is dark. Delectably dark.

The bleakest jokes belong, of course, to Villanelle (Jodie Comer) as she’s dropped in Andalusia bearing the guise of a dungareed piano tuner. There’s no revealed premise with this target. In fact, few of the recent assassinations are explained any more; there’s no motive to get behind or explain. But these concerns are cut to pieces as Villanelle has violent fun with a tuning fork, leading to an unlikely companionship with a baby.

One scene with the said baby will be hilarious to some and abhorrent to others, as Villanelle and her old mentor Dasha (Harriet Walker) show their nihilistic colours, ignoring the more human world behind them. For this critic, who has no children, it’s a triumph of visual comedy. 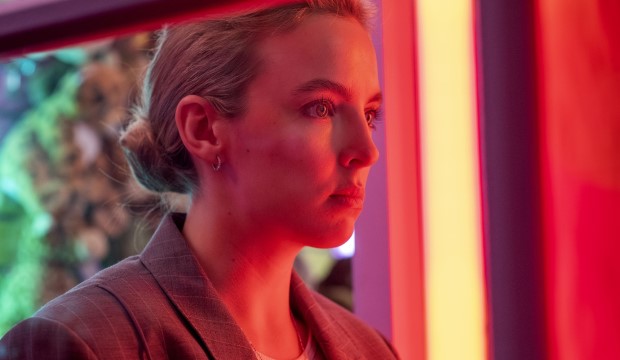 If Villanelle dominates the physical comedy, former MI6 boss Carolyn (Fiona Shaw) is the master of cutting wit and genius one-liners. She always came out with unforgettable, often surreal belters (we’re still thinking about that pig placenta moisturiser); but here, Neal gives her as much time on screen as a stand-up on stage.

One particular highlight is when she and Eve (Sandra Oh) discuss one of Carolyn’s ‘cold war boyfriends’: ‘Don’t be ridiculous, Eve… We barely had a night together…’ She has many funnier moments, but it’d be sinful to spoil them here. As this season continues, it’s transparent that Carolyn is the real hero in all this.

Meanwhile, Eve and the staff at Bitter Pill are still looking through Kenny’s phone. It’s hard to know where their efforts will lead them. Although the new characters are nice enough, chewing Tangfastics and crafting funny lines, there’s very little to say about them. Why are they worth watching? Maybe there'll be more character revelations in further episodes.

But if episode three was a test, Neal has definitely passed. It’s the most enjoyable episode of season three, and promises great things for the future Killing Eve showrunner.

Killing Eve season 3 continues on Mondays from 6am on BBC iPlayer, and Sundays on BBC One at 9:15pm

Dark and distracting series to watch on Netflix 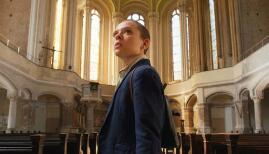 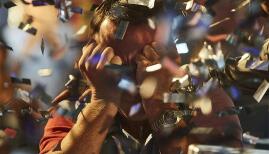