An orthodox Jewish woman leaves her strict lifestyle in New York for a new beginning in Berlin, in this stunning limited series

The Netflix mini-series shines a light on an entire community, on rigid practices in place behind closed doors still today around the world. As we're all in our homes more than ever, it's the perfect time to gain an education.

What is Unorthodox about?

The series tells the story of Esty Shapiro, a young Jewish woman from Williamsburg in New York who decides to upend her life and move to Berlin. There, she reconnects with her estranged mother and tries to carve herself a new path – one with a musical education, a whole new set of friends, and a liberated look on the world.

The series follows Esty from the day she leaves, looking both at her journey and that of her husband, Yanky, and his cousin, Moishe, who set off looking for her as soon as they see she's gone. The present-day narrative is intercut with flashback scenes, showing Esty slowing integrating the orthodox community.

We see her in a mikvah (a Jewish bath where women are supposed to purify themselves), as she gets her hair shaved off (orthodox Jewish women wear wigs), at her wedding, split between two sides of the same room separating men and women, and in moments where she is trying to conceive with her husband, according to the rigid circumstances enforced by the religion. 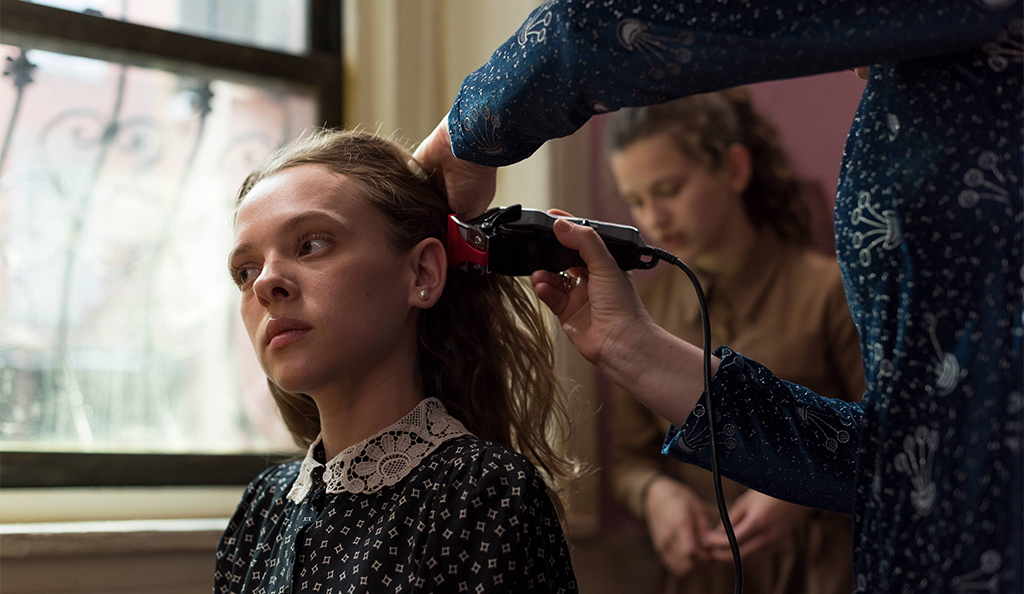 Who stars in Unorthodox?

The series showcases a star-making performance by Shira Haas as Esty. The cast is mostly made up of German and Israeli actors, and fresh faces. The number of newcomers makes Unorthodox feel like a vital pool of fresh talent, which seems fitting to tell a story of entirely foreign cultures on either side of the world.

Moishe, below, is played by Jeff Wilbusch, while Yanky, Esty's husband, is played by Amit Rahav – this is his breakout role. Other notable actors include English actor Alex Reid who plays Esty's mother Leah, and Aaron Altaras who plays Robert, who Esty grows close to in Berlin. 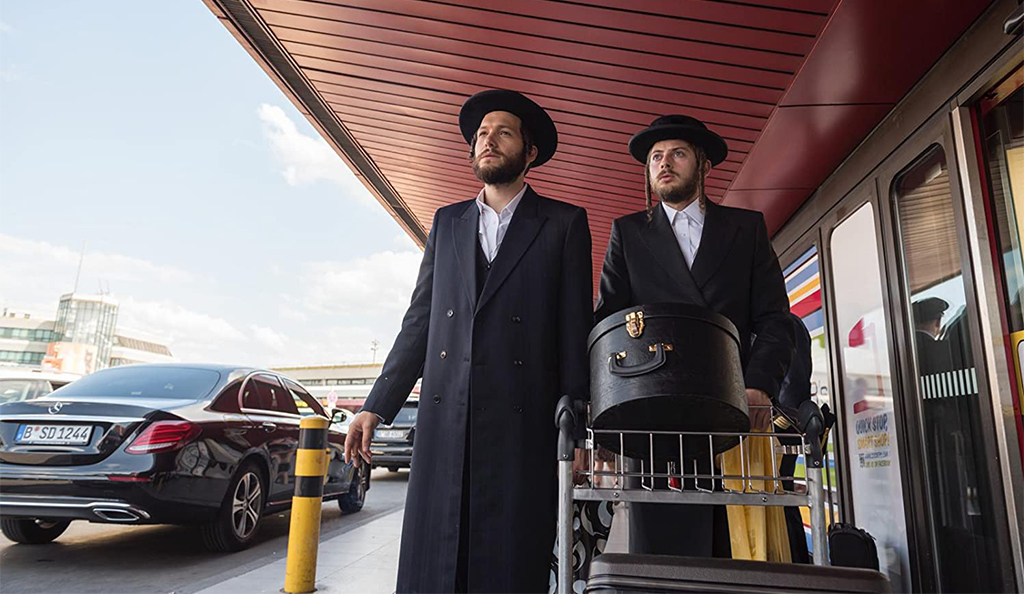 Why is Unorthodox worth watching?

The series offers a searing and galvanising insight into communities that still continue to exist – some are happy, but others are stifled by tradition. By splitting the story between two places, Unorthodox gains perspective and connects with people on both sides to tell Esty's story.

Esty's life in Berlin is filled with light and music, with the discovery of fashion and music and even more free-spirited romance. It's an enlightening vision to see a woman discovering the world like a child, finally breathing a breath of fresh air after holding it in for years. The series doesn't mock Jewish tradition, offering an education to uninitiated viewers and showing both sides of the story.

With four episodes, Unorthodox provides enough time to really dive into Esty's feelings and desires, and let the viewer empathise. It's more engrossing than a conventional mini-series, less unrealistic than many dark and gripping dramas that capitalise on the suffering of the characters. In a time where we're more distant than other humans than ever before, this is the perfect watch to feel close to people different from us. 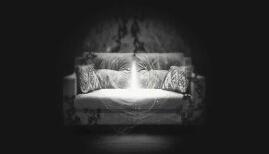