From Steve Carell resuming hilarity in Space Force to Barbra Streisand smashing her first film role in Funny Girl, Netflix in May has plenty to pass the time in self-isolation 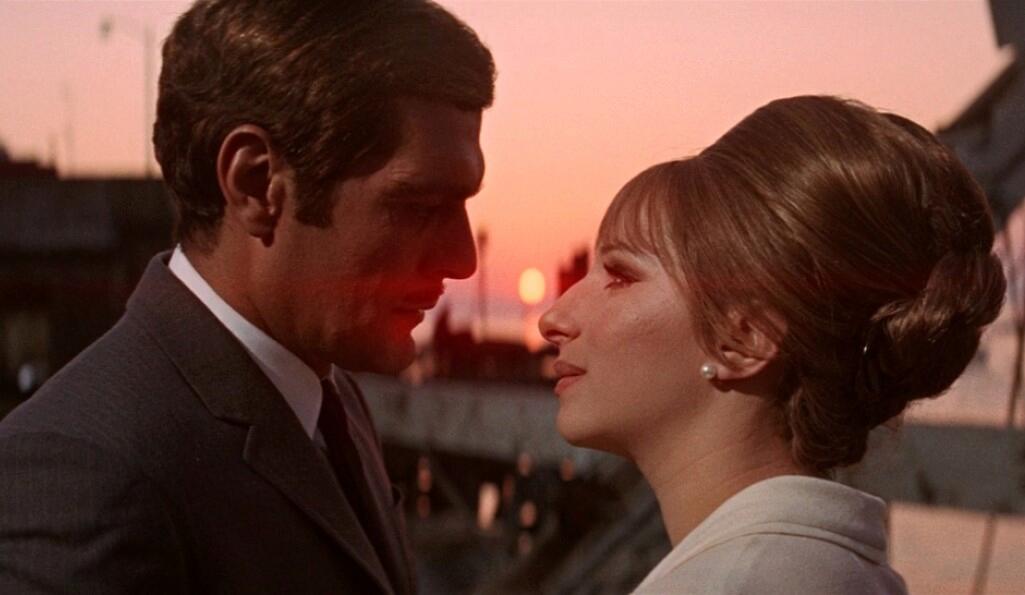 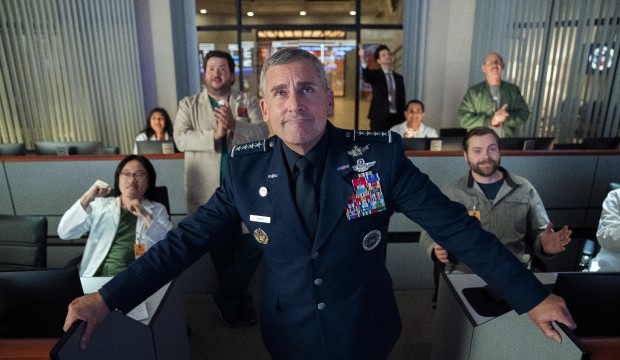 Greg Daniels and Steve Carell reformed American comedy with their US version of The Office. Now, they're back together for a brand-new workplace comedy – only this time, it’s not set among the banal pens, papers, and photocopiers of Dunder Mifflin, Inc.

General Mark R Naird (Carell) is a respected military leader, hoping for a promotion to run the US Air Force. In some respects, he gets what he wants… just in a different department. He’s put in charge of the newly formed branch of the Armed Forces: Space Force – tasked by the White House to land Americans on the Moon again and, of course, dominate the galaxy. Lisa Kudrow and John Malkovich also star.


Ryan Murphy isn’t the subtlest of show-runners – not only helming projects with unapologetic flamboyance and inclusivity, but also turning out so many in such a short time. In the last 10 years, he’s created 11 TV shows (including Glee, American Horror Story and The Politician) and wrote the screenplay for Eat, Pray, Love in between. It’s scary how fruitful he is.

Next up is Hollywood, which tells a more revisionist vision of Tinsel Town in the 40s. Unlike the black-and-white depictions of the time, Murphy’s world is filled with excellent women, people of colour and gay men – working behind the scenes during the golden era of moviemaking.


Although Damien Chazelle proved he can move between genres with First Man, it’s clear where his real passions lie: music. His career drummed into prominence with the anxious band drama Whiplash and then exploded into a city of stars with La La Land. With The Eddy, Chazelle returns to his musical roots.

Starring Moonlight’s André Holland and Cold War’s Joanna Kulig, this eight-part series is set within the contemporary jazz scene in Paris. After leaving his life in New York, Elliot (Holland) runs The Eddy nightclub in the 13th arrondissement. But the grit and hardships of these particular Parisian streets offer little respite, as he faces debt, dodgy dealings and the sudden appearance of his estranged daughter.

Even if you haven’t seen / heard of William Wyler’s 1968 musical, the songs and the wondrous actor who sings them will live as long as the movies. Don’t Rain on my Parade is still said and sung today, and may be needed now more than ever.

Funny Girl has been criticised for its strained direction wrapped in a bloated runtime (145 minutes), as well as largely disliked performance from Omar Sharif. But this loosely true tale about 1900s ‘comedienne’ Fanny Brice (Streisand) wields plenty of guilty pleasures.


Ibiza looks like enough of a nightmare without writer/creator Alex Pina (Money Heist) making it even less attractive. In White Lines, the famous party island is a sun-soaked hub for clubs, drugs and criminal gangs. But by the looks of the trailer, laced with black humour, this cocaine-fuelled dance is bound to be a lot of raucous fun, and may ignite a hangover afterwards.

Set on the Balearic islands in Spain, the crime-drama follows a woman’s personal investigation into the death of her Manc DJ brother, whose body is suddenly discovered. With help from old acquaintances, she creeps into the darker side of Ibiza to figure out what happened.

Voted the best film ever made by Sight & Sound magazine, Vertigo is astounding in the way it experiments within an established Hollywood genre. Ostensibly a film noir, the story follows the retired private investigator Scottie (Jimmy Stewart), who tracks the activities of Madeleine (Kim Novak), wife of an old college friend. Contrary to many detective dramas of the time, this case isn’t catalysed by suspected adultery, but warped mental health.

Following Madeleine for a while – driving through strange, ghostly places – Scottie becomes unhealthily obsessed with her, leading to a disturbing journey of male manipulation.

The film needles into Scottie’s sexual psychology, his lustful ideals knowing no boundaries – not even death – and plunges into a somnambulant experience. Its layered, twisted confusion was disliked at the time (1958) but has since become universally admired, not least by the surrealist filmmaker David Lynch, whose movies take much from Vertigo’s vivid, noirish dreamscapes.

It seemed like a sure success: a collaboration between screenwriter Aaron Sorkin and director Danny Boyle – both auteurs in their fields – for a film about the world’s most famous tech entrepreneur. Unfortunately, Steve Jobs made only a pixel-sized impression at the box office, which Boyle blamed on a poor release strategy by Universal.

But don’t let numbers sway you. This intelligent biopic is a highlight in the oeuvres of both Sorkin and Boyle, offering a dense, intimate and aggressive portrait of a computer artist. Set across three major Apple conferences, we watch as Jobs (furiously, vividly played by Michael Fassbender) struggles in his visions and his personal life. Kate Winslet, Michael Stuhlbarg and Jeff Daniels co-star. 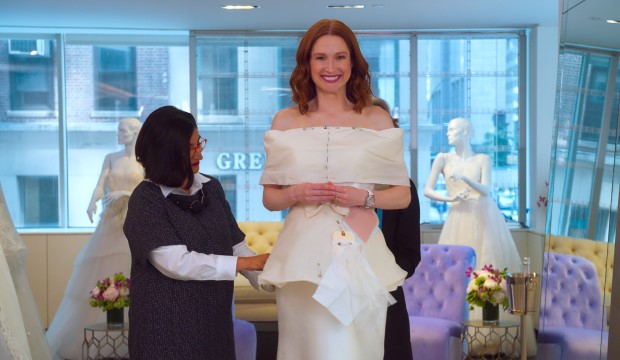 First, it was Black Mirror: Bandersnatch. Then Bear Grylls had a go. Now, the latest show to adopt interactivity is… Unbreakable Kimmy Schmidt? Seems unlikely, considering how underrated Tina Fey’s kooky and colourful comedy is. But considering its innate, hilarious oddness, this technological upgrade isn’t all that unthinkable.

Kimmy (Ellie Kemper) is about to get married, but the evil Reverend (Jon Hamm), who locked her away for years, has hatched a plan to foil the big event. But it’s up to viewer as to whether Kimmy is successful in her journey. Netflix has given only a few plot details away, including: dancing hamburgers, robot wars and Daniel Radcliffe.

Dead to Me season 2
The Eddy

Trial By Media
Have A Good Trip: Adventures in Psychedelics