Lila (Gaia Girace) and Elena (Margherita Mazzucco) return for the next chapter in Elena Ferrante's Neapolitan coming-of-age story, The Story of a New Name

1 CW reader is interested
My Brilliant Friend season 2 episodes 1 & 2, Sky Atlantic review 5 My Brilliant Friend season 2 episodes 1 & 2, Sky Atlantic review Ella Kemp
The dusty, sunny streets of Elena Ferrante’s 50s Neapolitan community have been sorely missed. Often you don’t miss a place until going back there; when returning to the visually breathtaking, compulsively characterful world of My Brilliant Friend, you realise how long it's been. Considering that the US received the second season months before the UK, this critic can’t help but feel a bit cheated…

But it’s here now (two episodes every Friday), resuming the familiar and frank and brilliant friendship between the introverted Elena (Margherita Mazzucco), who narrates the series, and the impulsively intelligent Lila (Gaia Girace), now married to Stefano (Giovanni Amura). 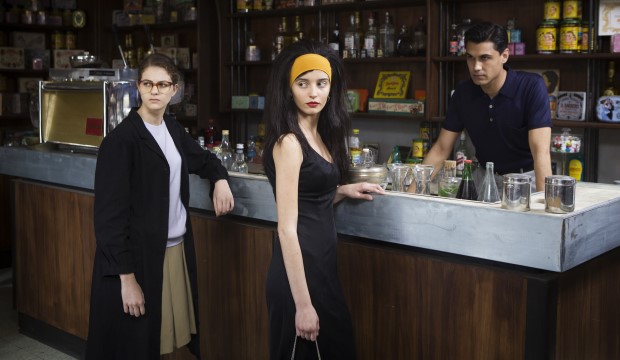 The first two episodes return to the series' claustrophobic, patriarchal neighbourhood, which closes in, on Lila especially. After the morally bankrupt Solaro family intruded on Lila’s wedding at the end of season one, her trust in Stefano has wilted. But he’s having none of it. He’s morphed into a prickly, abusive husband, as if his true personality was withheld prior to the marriage. His real self claws its way out, unveiling a violent picture of monstrous masculinity.

Lila’s stuck in the barbed cages built by her family, the town, and now her husband – losing her control, her power. But Lila has never been one for entrapment, for others silently pitying her like the broken elephant in the room. Some of the most thrilling and painful moments soar with her rebellion against the marriage system and the societal pressure to procreate. 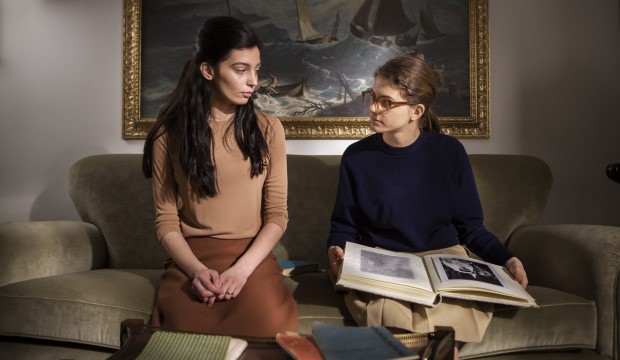 But she still maintains her feelings for the leftist contrarian teen Nino (Francesco Serpico), whose writing still sends her flying in amorous spirals. She tries to please both boys, but Nino’s far, far, far too up his own backside to really notice, and Antonio interprets her help as an affront, contesting his own masculinity.

This sets up the remainder of the season, which might further explore these patriarchal systems that put men and women into cold, singular categories. Lila sees through it immediately, but Elena still holds onto a sweet, youthful naivety – even turning against her best friend’s resistant attitude. 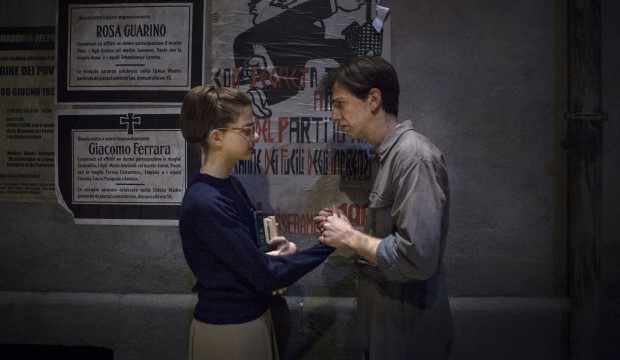 You can tell that both Costanzo and the series’ cinematographer Fabio Ciancetti wanted even more visual ambition in this season, the camera sweeping and floating and levitating through this conservative town. One scene in particular has Elena see her whole world differently, the visuals moving with her voiceover in a wondrous, revelatory delirium.

Although the themes are laid on thick, making rare departures into soapy territory, they ripple profoundly into such touching and horrible moments. This critic is already expecting much from this new season – foreshadowed in the Succession-like titles, which offer a delectable, celluloid overview of what’s to come. My Brilliant Friend, we’re so happy you’re back. 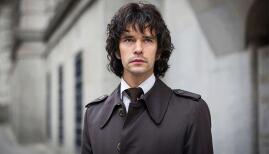 This Is Going To Hurt, BBC Two 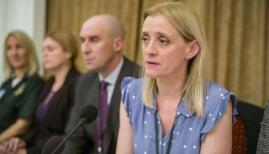 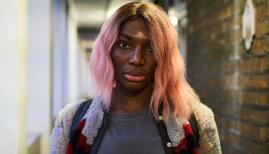