Season two reduces the internal conspiracies and some of the familial tension - especially with the eldest son Kendall (Jeremy Strong), whose usurpative plans were thwarted at the end of season one. After spending two days in an Icelandic spa, Kendall’s ripped away by his father's people and forced in front of a camera. He’s interviewed on a rival news channel, the world fully aware of his previous deceptions. 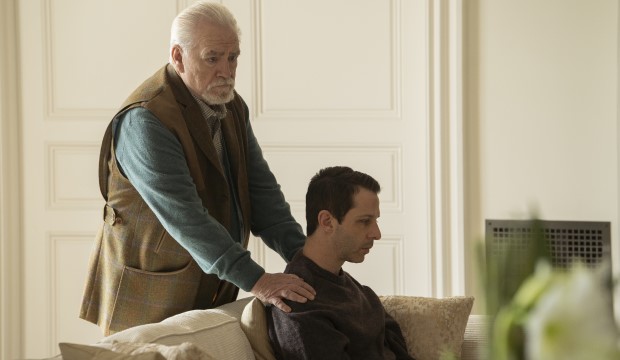 Logan finally chooses an heir to his throne and that person is told, but they swear to secrecy until the time is right. Since that tension was core to the conflict in season one, via horrific power-plays, the sudden choice – though perfect – deflates the original build up.

But the lack of conspiracy brings the family closer together, with some even wanting to better themselves. Their history with each other, glimpsed in childhood montages every week via the title sequence, exudes from every stare and insult.

Shiv’s role increases in season two, and she serves as a sympathetic heart in this dark and moneyed chasm. It’s a tricky cliché for the series' only female lead to be the most sensitive, but she inserts an intriguing layer of humanity into their over-privileged family. This clashes with the men’s hard and self-pronounced shells. When she, with sincerity, says ‘I love you’ to her colourfully insulting brother Roman (Kieran Culkin), he hilariously responds ‘You’re such a f***ing b****’. 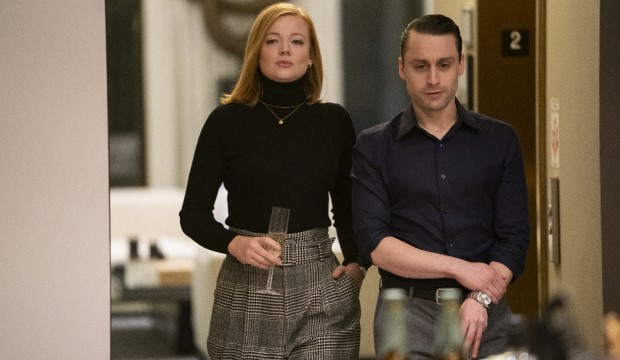 Logan continues to surround himself with Yes People, even more so than in season one. Nobody’s willing to defy him. Kendall turns into something of a depressed robot, his inner humanity rarely revealed, as he repeats his father’s demands and statements with little emotion. He has no choice but to support his father.

Logan’s next plan is to take over their rivals, the Pierce family - who are essentially their liberal counterparts - introducing stern new cast members like Holly Hunter (Incredibles 2) and Cherry Jones (Chimerica). In episode five, the best of the five episodes released to critics, the two families come together – two extreme sides of the American political spectrum, warring under pleasant smiles and pricey wine.

None of the Roys can compete with these Shakespeare-quoting snobs, perfectly captured as Roman tries to make up a novel to pretend he’s read something. 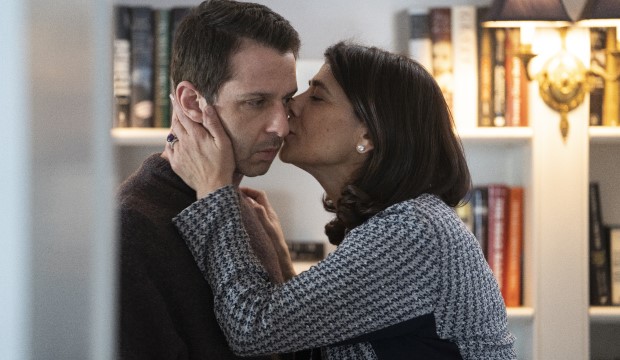 Kendall turns into a depressed robot for Logan

The threads in season two aren’t as strong as in season one, but there’s still plenty to absorb, laugh at, and squirm through. Succession goes even further in its satire of the 0.01%, crossing into the surreal as family members order lesser employees to bark like dogs or act as footstools.

This season loses some of the Machiavellian momentum, warming the connections between family members, but Armstrong retains the series’ sharp tongues, bitter feuds, and lavish apartments. Succession lowers the stakes, but continues to score.