Based on the Pulitzer-winning article, the eight-part Netflix series follows the 18-year-old Marie Adler in Washington, who filed a report of rape in 2008, retracted it, and went to court for wasting police time. In 2011, two detectives investigate a serial rapist in Colorado, the man responsible for Adler's assault. 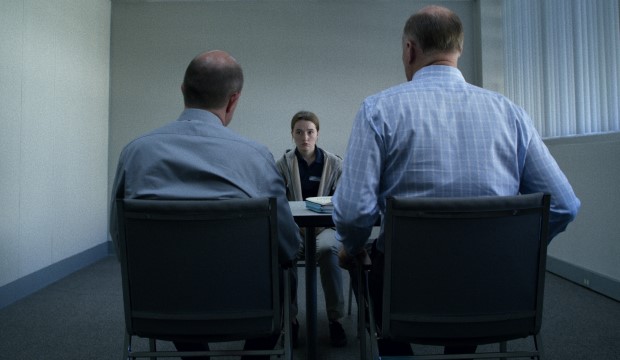 The coercive interrogation scenes are almost unbearable to watch

It’s hard to comprehend Adler’s emotional torture, but writers Susannah Grant, Ayelet Waldman, and Michael Chabon plunge into her disturbed psyche, step by step, while never feeling exploitative. Right from the start, Adler recounts the incident over and over again to two officers who find apparent inconsistencies in her story. The first episode is taxing but important: the coercive interrogation scenes are almost unbearable to watch.

Kaitlyn Dever sheds the eccentric teenage persona from Booksmart and climbs into a broken shell for Marie Adler, showing the scope of her talents in two opposite extremes.

The reluctance to believe a rape victim still darkens society and stops many women from speaking out. In the US, fewer than five in 1000 sexual assault accusations result in a jail sentence, a horrifying reality that looms over Unbelievable. Sometimes these facts are too much to endure and, in the final moments of episode one, a weary dread settles in. The idea of watching further feels exhausting. Will every episode be as depressing as this? 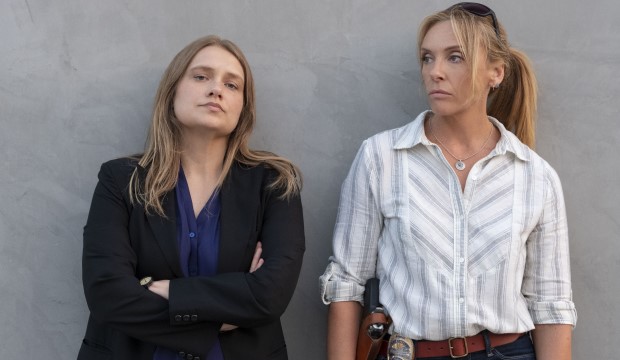 But as the story jumps to the detectives, the series grows more watchable. The fact that they’re women is crucial, as most of the men up to this point have been useless, and even harmful, with their frustrating lack of empathy and understanding.

Det. Duvall (Merritt Wever) softly approaches these victims with a sense of care, never blaming them, always seeing their point of view. Det. Rasmussen, thrillingly played by Toni Collette, soon arrives with the awesome fury of an action hero. She's equally caring, but more hard-boiled than the church-going Duvall. Both merge their departments to find the serial rapist. 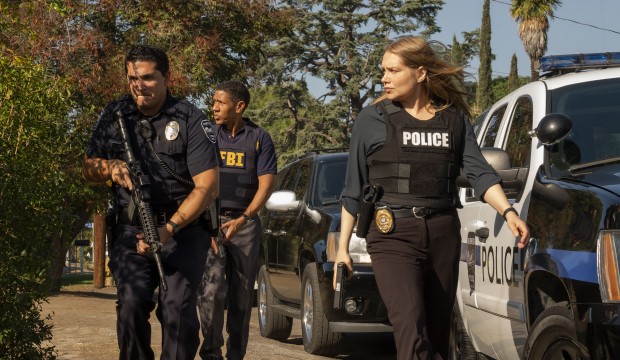 The journey of Duvall and Rasmussen becomes exciting and exhilarating

The Adler story and the Duvall-Rasmussen investigation run alongside each other, despite the former taking place in 2008 and the latter in 2011. Although the series follows the structure of the original article, the difference in years isn’t all that clear. There’s also a tonal imbalance: the torture and trauma of Adler clashes with the exciting and exhilarating journey of the two detectives.

However, the series is commendable for not sinking into a well of constant misery. The presence of the detectives and their (mostly) positive outcome shines a narrow but hopeful light on a bleak subject.

As Duvall and Rasmussen predictably come to like each other, some careful moments of humour drip through and lead to some darkly hilarious lines – never toning down the importance of what they’re trying to achieve. The laughs are essential for a story so important, in which many scenes resonate with painful realities that we (like Adler) want to run and hide from.

Unbelievable is released on Netflix on Friday 13 September

Rihanna to stream Savage x Fenty live on Amazon Prime
Sign up to CW’s newsletter
By entering my email I agree to the CultureWhisper Privacy Policy (we won`t share data & you can unsubscribe anytime).
3