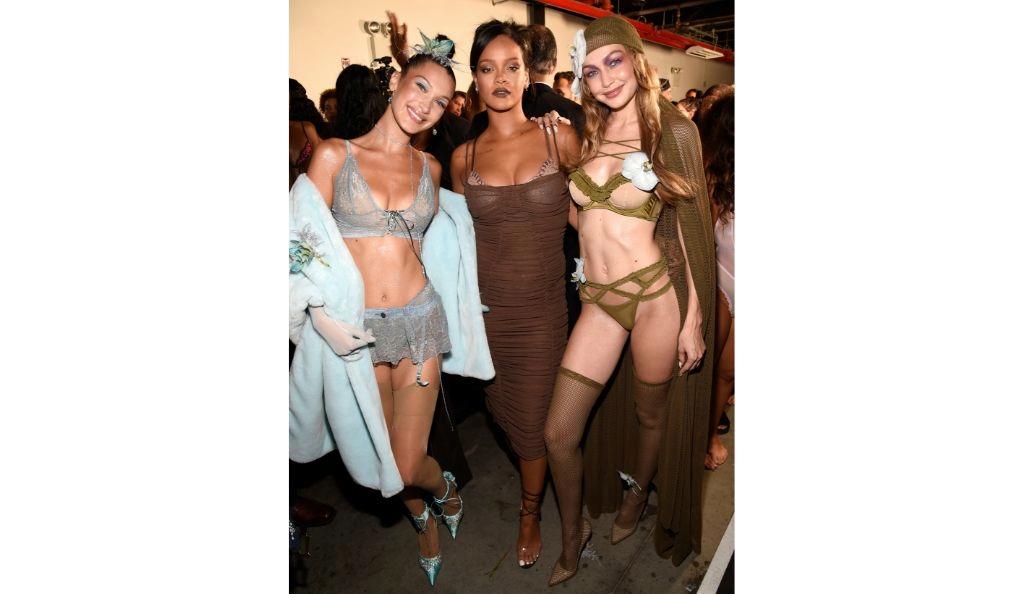 Rihanna's fashion show Savage X Fenty Show to debut on Amazon Prime
Rihanna has changed the fashion game so many times it's hard to keep up. From launching her size-inclusive lingerie brand Savage X Fenty in 2018 to becoming the first black woman to head up an LVMH-owned fashion house earlier this year, not to mention the impact she's had on the red carpet.

Now, Rihanna has announced a partnership with streaming giant Amazon Prime that will bring her Savage X Fenty show direct to a device near you. 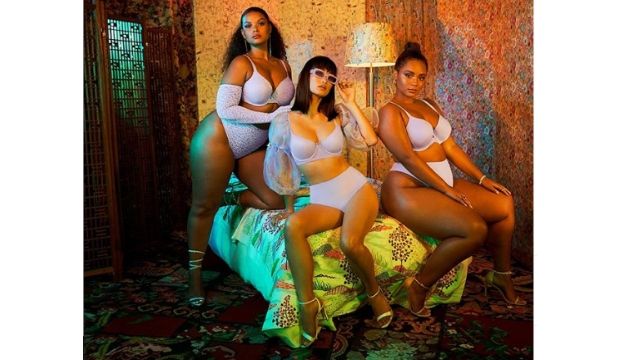 What is the Savage X Fenty Show?

Who will be performing at the Savage X Fenty Show?

The line-up is being kept under wraps for now, but expect big name guests from the worlds of music, fashion and culture and stellar musical performances.

'I couldn’t be more excited that everyone will have full access to The Savage X Fenty Show this year! We are working on creating a bold, sexy, super energetic experience for our viewers,' said Rihanna, in a statement.

Last year's show (pictured) featured Bella and Gigi Hadid, Joan Smalls, and a heavily pregnant Slick Woods so casting for the autumn/winter 19 event will no doubt be just as high calibre. 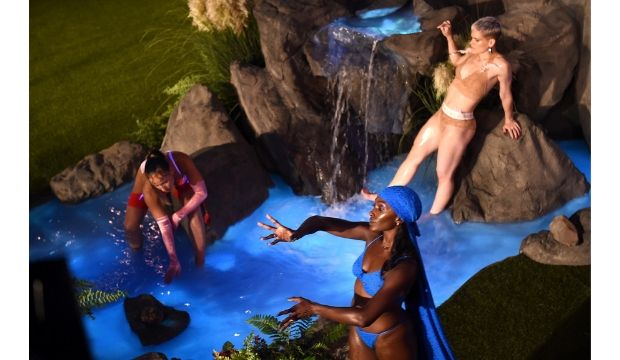 When can I watch the Savage X Fenty Show?

This won't be the first time Rihanna's appeared on the streaming service - earlier this year she starred in Guava Island with Donald Glover, a role which left many critics wanting more from the singer.