The latest fashion news: London and beyond

From Kamala Harris' wardrobe messaging to a new V&A exhibition to anticipate, here are the stories buzzing around the fashion world right now 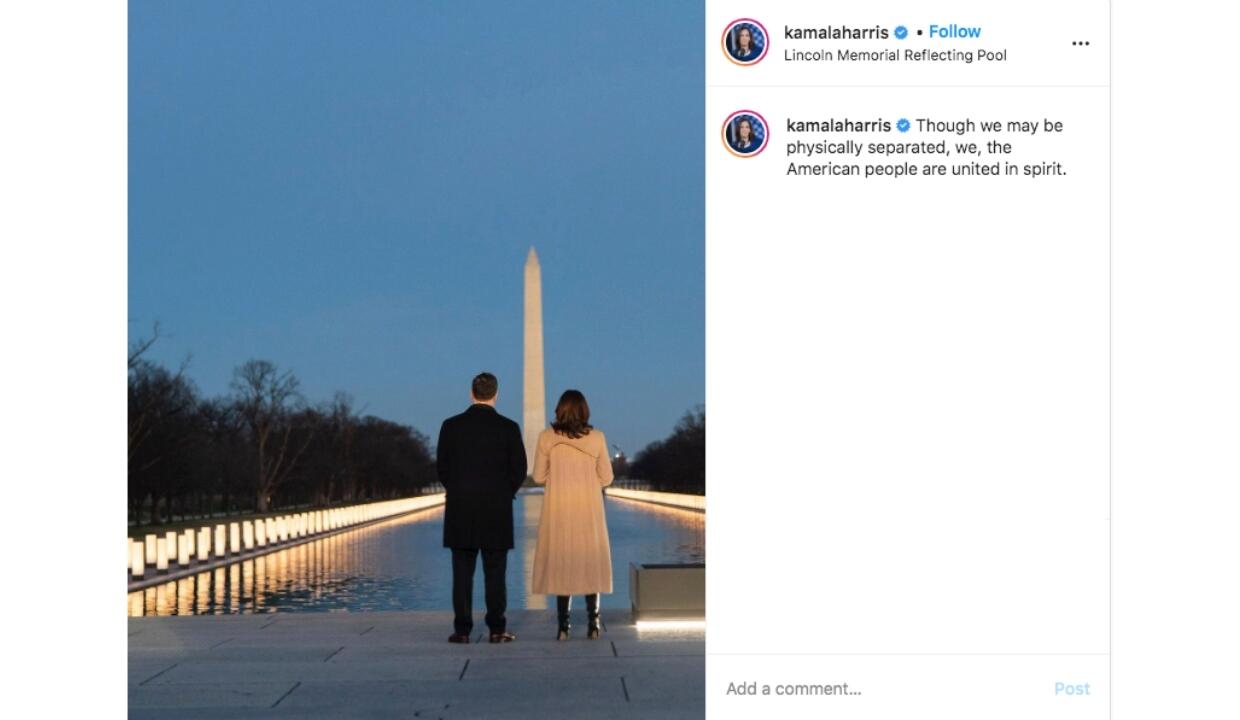 Bouncing back from the controversy over her leaked US Vogue cover, Kamala Harris has shown she's not opting out of the fashion world entirely. Shot by Tyler Mitchell, the cover for the print edition of the magazine was deemed so casual as to be disrespectful of the first female, person of Black and South Asian descent to be elected as Vice President of the United States.

On the eve of the historic inauguration, Harris attended a memorial to the 400,000 American people killed by the Covid pandemic wearing a camel coat by Pyer Moss, a Black American designer whose standout collections are a mix of profound personal and political statements.

With the whole world watching these historic events, Harris is wisely returning to the diplomatic dressing favoured by former First Lady Michelle Obama and using the opportunity to spotlight American designers, and Black ones at that. 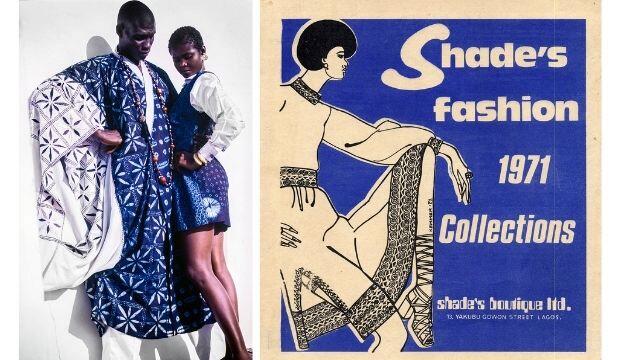 The V&A to celebrate African fashion

What is African fashion? Is it the work of modern designers such as LVMH Prize-winner Thebe Magugu of South Africa or the traditional kente cloth of Ghana, or perhaps something in between? It's a huge question, and one the V&A will gamely attempt to answer in its just-announced fashion exhibition due to open in June 2022.

'Celebrating the irresistible creativity, ingenuity and unstoppable global impact of contemporary African fashions,' the exhibition will start with the mid-20th century period when many countries were gaining hard-won independence and liberation. It will also take a closer look at the new generation of fashion talents working in Africa today, including designers, stylists, photographers and collectives.

Leading a public call-out for personal narratives, archive pieces and ephemera Dr Christine Checinska, curator of African and African Diaspora Fashion, said: 'To showcase all fashions across such a vast region would be to attempt the impossible. Instead, Africa Fashion will celebrate the vitality and innovation of a selection of fashion creatives, exploring the work of the vanguard in the 20th century and the creatives at the heart of this eclectic and cosmopolitan scene today. We hope this exhibition will spark a renegotiation of the geography of fashion and become a game-changer for the field.' 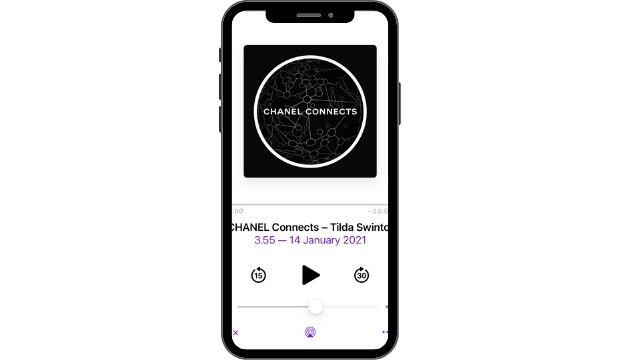 The house also confirmed that its next fashion show will be the Cruise 2021 collection presented in Provence in May. The show backdrop is set to be the Carrières de Lumières, an imposing limestone quarry. 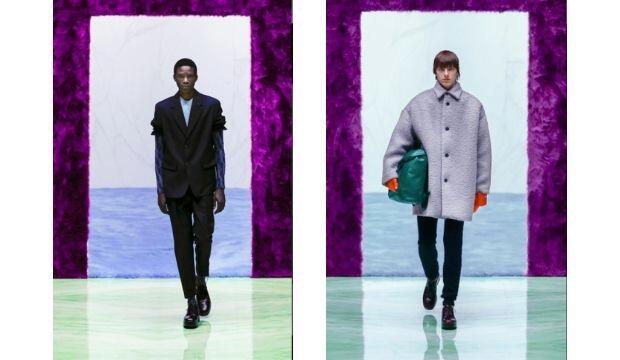 A Rem Koolhaus set, a Marchesi care package invitation, a pattern-clash collection and a head-to-head discussion between the venerated co-designers? It must be the latest pandemic-era Prada show.

The first menswear collection from Raf Simons and Miuccia Prada not only continued some of the themes presented in the womenswear collection last September but was indelibly printed with the signatures of both designers – a not-so-simple feat – and is surely already the stuff of hypebeast fantasies. 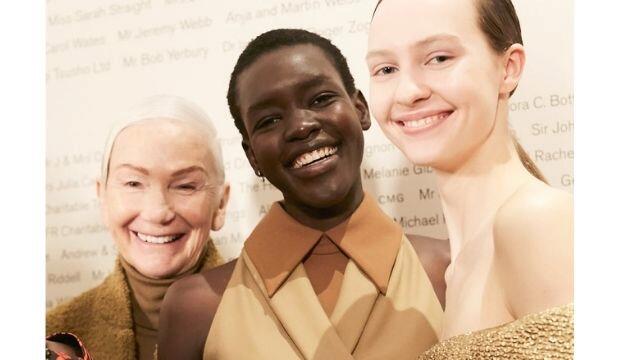 The English lockdown is set to continue until at least March but the British Fashion Council has confirmed that the (fashion) show must go on in February, with a digital-only format for London Fashion Week. The BFC is also encouraging a non-gendered approach, with women's, men's and gender-neutral collections to be included.

Filmed shows, presentations and installations will be broadcast during LFW from Friday 19 - Tuesday 23 February on a dedicated website which will be accessible to members of the public as well as industry insiders and remain live throughout the year.

Amid curfews and restrictions in Paris, the spring/summer haute couture shows taking place later this month will also be digital only, meaning that you don't need millions in the bank to secure a seat in the frow.