Sex and the City reboot: And Just Like That. Two takes on SATC 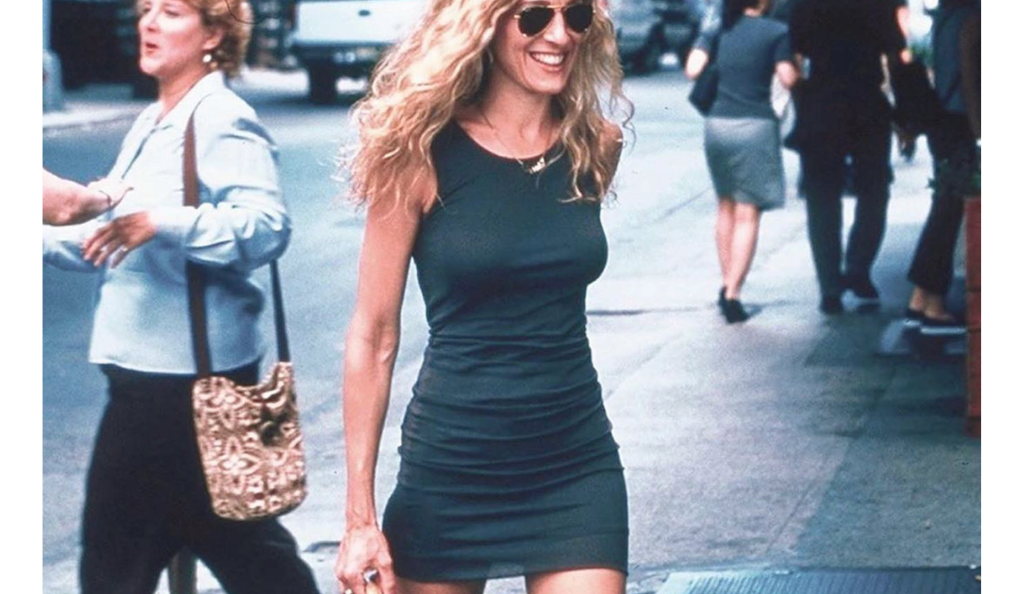 Sex and the City reboot: And Just Like That. Two takes on SATC
News that a revival of Sex and the City would be coming to our screens sent waves of shock and joy across the internet. Here, two Culture Whisper editors and SATC fanatics discuss what the show means to them.
Jen Barton Packer
When Sex and the City first premiered on TV, I was an introverted, gawky 16-year-old. Even though my life was also happening in Manhattan - a backdrop of constant energy and bustling excitement - my own world was boring. Quiet. Sex and the City was the noise I so desperately craved, and it opened my eyes to a future full of potential. Those friendships. Those men. Those clothes!

My knowledge of the show, and the book that inspired it by Candace Bushnell, is encyclopaedic. I can name every guest star and quote every single sentence Carrie Bradshaw ever typed (as well as telling you about every designer piece hanging Carrie’s closet). The greatest gift my now-husband could think to give me when I first moved in with him - and moved my life from New York to London - were tickets to the film’s premiere in May 2008 (I remember being really impressed at the time!).

As a highschooler, I’d walk past the cast filming scenes in the city and regularly pop into stylist and show costume designer Patricia Field’s cult retail outpost on 8th Street, where I’d ogle PVC minis, rainbow wigs and trans model Amanda Lepore. Now, 20 years later, I still find myself casually quoting SATC without meaning to, absentmindedly saying things like, “a squirrel is just a rat with a cuter outfit,” while walking through the park with my kids.

The show was such an integral part of my formative years that it shaped a lot of my fashion identity, what I knew about the opposite sex and dating and even how I understood adult female friendships going into my 20s. It’s absolutely a part of me. As a writer (one who dreams of having her own column one day!) and attention-seeking dresser, I have always thought of myself as a Carrie.

At least, I used to. When I rewatched some episodes of the show recently with my husband, I really, really disliked it. Had the characters always been so unlikable? Could the cast of a show about a melting-pot of a city with people of all shades, speaking all languages, really be so homogenous? Did they always treat each other - and every man they came across - so obnoxiously? I could sit through an episode, but there was no longer any sense of awe or aspiration. Instead, I felt anger. And disappointment.

So, Carrie and co are coming back to our screens as 50-somethings. In all honesty, I don't really care to find out what happens to them. However, I'm pretty sure there's a part of me that will want to tune in… maybe out of a sense of duty to my younger self.

As Carrie herself might ask: “Was I doing it because I wanted to, or out of a nostalgia for a past love? I couldn’t distinguish between the two… but I also knew I wouldn’t be able to stop myself.” 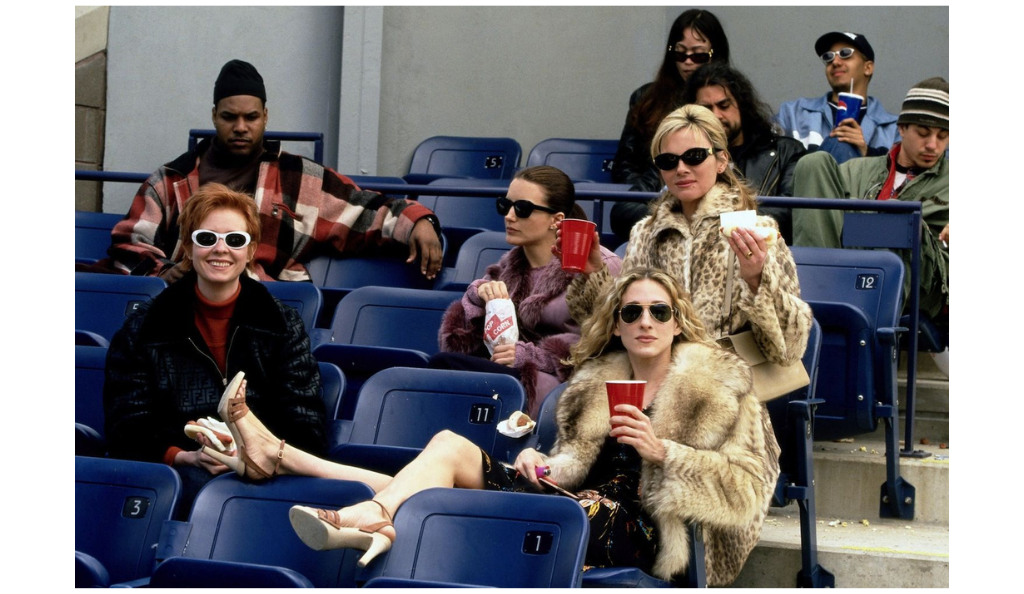 I first overheard this timeless diktat as I crouched on the staircase, pyjama-clad having snuck downstairs as my mother watched her favourite programme. Sex and the City was tremendously forbidden to my sister and me. Of course, we eavesdropped every episode and our worldviews exploded accordingly. This show was so rude, so wild, so thrilling. At nine and seven, we were hooked.

Here’s a confession: two decades later, at 27 I’m more hooked than ever. Like Jen, my knowledge of the show is exhaustive, academic. I am constantly somewhere within the six series. My passion knows no bounds.

And, oh, the costumes. Sex and the City is essentially a sidewalk-stomping, tutu-shaking love-letter to nineties and noughties high fashion. It was the show that spawned street style; the dream-world in which an, um, penniless journalist could rent an Upper East Side apartment with a closet full of Manolos and a couture collection to make your eyes water. My favourite moments? Carrie returning from a rendezvous with Big dressed in nothing but his crisp white shirt, cinched at the waist with an Hermes belt. Samantha hailing taxis in a hot pink Mugler power suit. The Galliano newspaper print dress. Bunny’s pearls.

As with all love affairs, at times I question the object of my affection. SATC was radical in its portrayal of female sexuality, but certain aspects of the series haven’t aged well. Clumsy tokenism, biphobia and offensive mental health narratives are just a few of the problematic elements of the show. The consumerism… the fact that there’s barely an episode that would Bechdel Test. And the films – let’s not even go there.

And yet, all of my doubts are allayed when I think about the way SATC broke the mould and, along with the simultaneous Sopranos, revolutionised television. The frank portrayal of sex – good sex, bad sex - the tightness and brilliance of the script ('Paper covers rock) the shimmering portal to the hottest scenes in a fairytale Manhattan. Yes, it's far from realistic, but just glance at the headlines of any newspaper - who wants reality?

Will I be watching the reboot? In the words of Mr. Big: Abso-fucking-lutely. The loss of Samantha, though, I will mourn forever.