Donald Glover (aka Childish Gambino) had been elusively teasing his new film project, and finally released it as an encore to his Coachella set over the second weekend of April. Co-starring Rihanna and celebrating all of the musician's own best hits, talent radiates from the taut 55-minute film.

What is Guava Island?

From the mind of the man who cooked up the music video that rethought what the political possibilities of such an art form even were – 'This Is America' is now considered the 10th best music video of the 21st century – comes a new world to dive into, as Guava Island sees Donald Glover take centre stage in a longer format this time.

In layman's terms, it's a brand new film taking place on the fictional eponymous island, setting the scene for both a 'tropical thriller', and more immediately a love story between an overly optimistic musician, Deni, and his girlfriend, his muse, Kofi. Their lives exist against the backdrop of threatening business moguls and the toxic promise of emigration to America.

Who's involved with Guava Island?

The film was written by Glover with his brother Stephen Glover, who co-created the much-acclaimed TV series Atlanta. Behind the camera, Japanese-American filmmaker Hiro Murai directs Guava Island. Murai has directed a number of Childish Gambino projects, including most recently the music video for 'This Is America'. 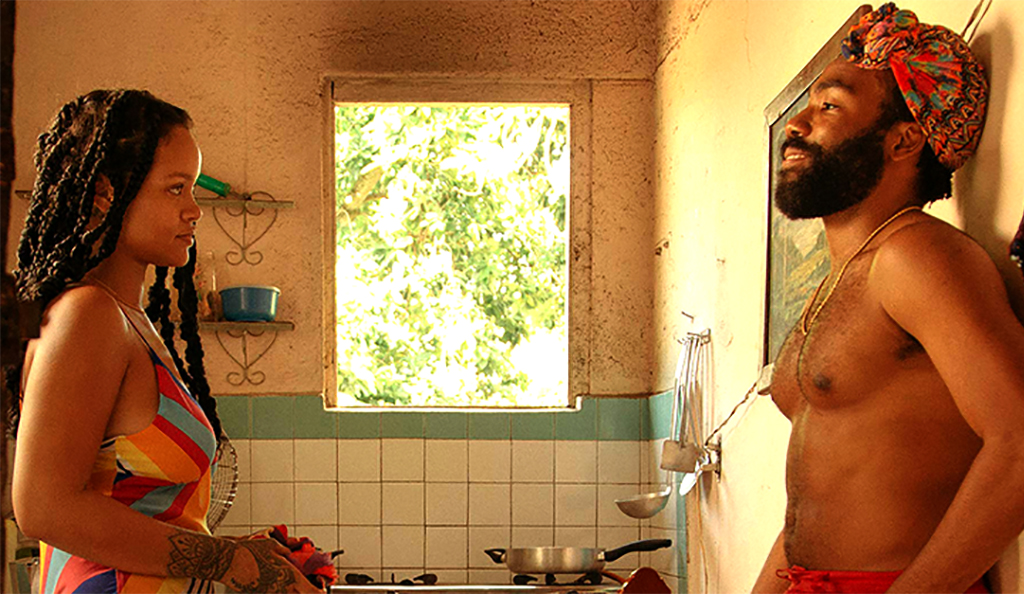 Is Guava Island worth watching?

At just under an hour, the appeal of Guava Island automatically increases. It's a taut, sunny story replete with breezy highlights from Childish Gambino's back catalogue. In terms of the 'thriller' element – it's hardly breaking new ground but there's enough to subvert expectations of a purely promotional concert film.

It's a shame that Rihanna's character is limited to the dimensions of a muse – and one who only witnesses musical brilliance when it would have been so easy for her to contribute her own. But chemistry flows easily between the pair, and Guava Island itself builds a land of promise and terror, while being fuelled by Glover's enigmatically militant soundtracking.

While this might not deliver a seismic cultural shift in the way previous projects from all involved artists might have done, Guava Island works as a satisfactory add-on to Glover's astonishing body of work.

For the recreation of 'This Is America', a sunlit serenade of 'Summertime Magic' and a moment when Rihanna admits no one could ever write a song as beautiful as her – this is safely worth a watch.

Plus, the film's exclusivity to Amazon Prime, home of The Marvelous Mrs Maisel and more, might sway a decision as to which streaming services to consider next. 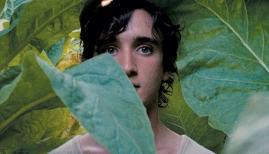