When Netflix isn't enough any more, and movie-watching is more important than ever, streaming services are tailored to everyone – for a trip to the movies without leaving the house, find the one that's right for you 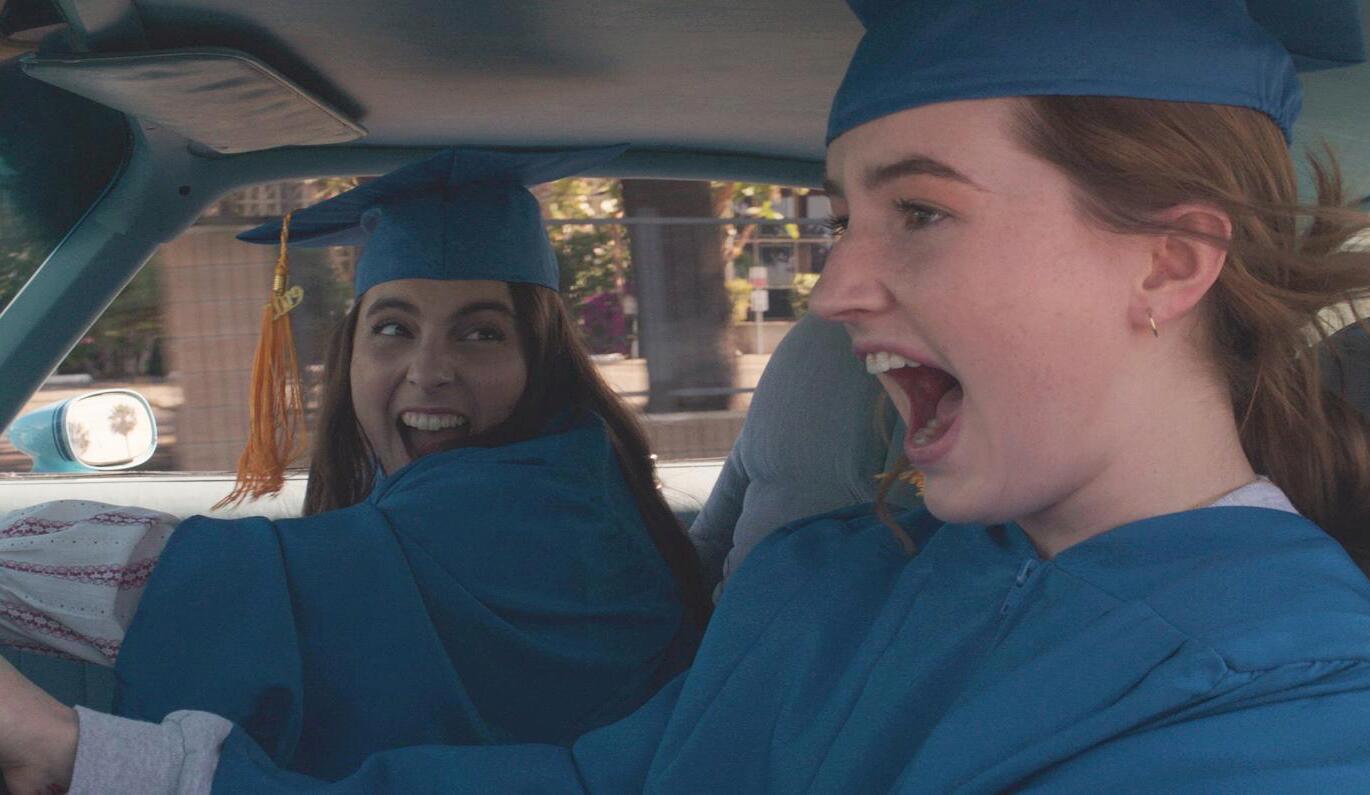 It's not just next-day delivery any more – retail titan Amazon has been nurturing its film output, as Prime Video has cemented itself as a major streaming contender.

The platform offers a wide range of recent award-winning films and indie gems, including Moonlight, I, Tonya, Booksmart and Wild Rose, as well as all-time classics like Paris, Texas and the Before trilogy.

Beyond its streaming options, Amazon has also been distributing films in cinemas in recent years. Manchester by the Sea, Beautiful Boy and Suspiria are all Amazon titles. 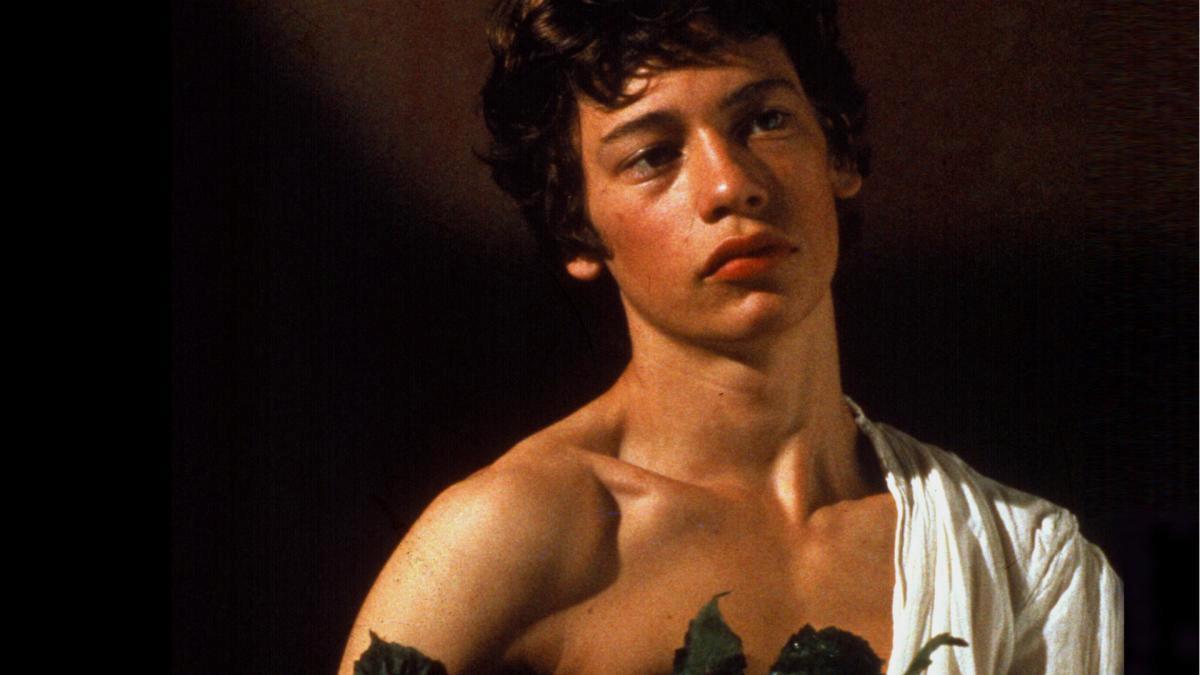 'Greatest global cinema on demand' is the tagline for the BFI's streaming counterpart, the BFI Player. While Amazon boasts a wide range of free films for members that are often new, the BFI Player is more rental-focused when it comes to newsworthy movies.

However, BFI members can also enjoy thousands of films as part of the Player archive. The selection is geared towards global, lesser-seen cinema, with prestige titles like Derek Jarman's Caravaggio and an impressive selection of early 1900s short films.

Plus, although the LGBTQI film festival BFI Flare had to be cancelled due to the coronavirus outbreak, a digital version will be available from 20 to 29 March here. 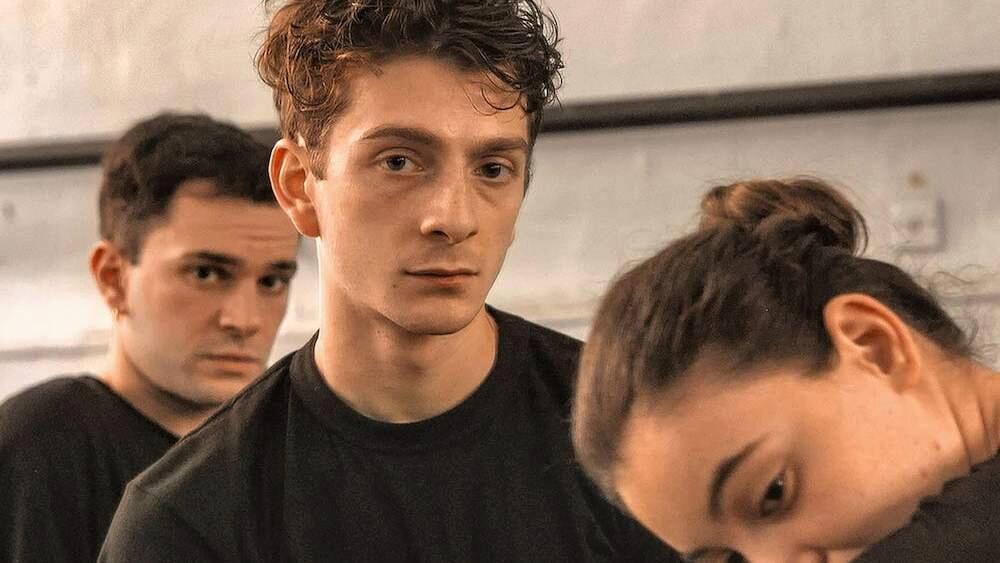 Working in tandem with their outposts around the big smoke, Curzon Home Cinema offers an on-demand service to keep up-to-date with the latest releases in real time, but without leaving the house – which seems pretty handy right now.

Past the rental service, the platform offers a brand-new Curzon12 each month – 12 handpicked titles to balance out widespread new films, refreshed on the twelfth day of every month.

Artificial Eye, the sister company of Curzon, has also been releasing a number of exciting titles. Next up, The Truth and And Then We Danced – so now's the time to sign up to get all the latest news.

Best for: Fans of the arthouse penchant of Curzon cinemas, looking for a small collection of titles. 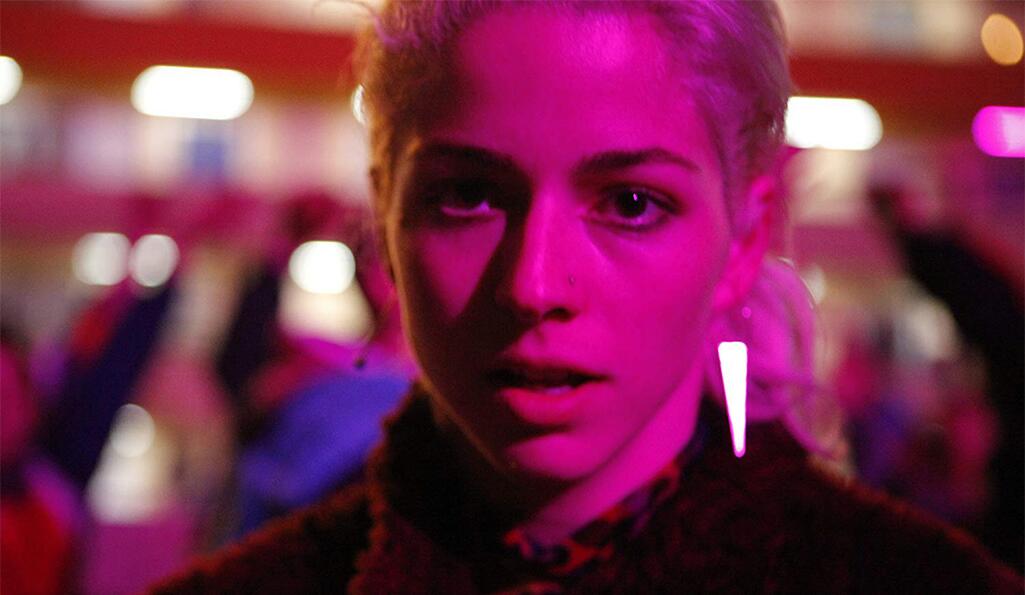 MUBI seems like Netflix's closest rival – in part due to the price, but also the playfulness of the platform. It's also the service Netflix should have to fear the most in the world of independent and arthouse cinema, as MUBI prides itself on a carefully curated selection.

A new Film of the Day is introduced every day, while one is also taken away, so at any given time there are always 30 hand-picked films to watch on the site.

Best for: Fans of arthouse cinema who are looking for simplicity, away from wide releases or rental obligations.

It was only a matter of time – Disney has joined the pack with its own streaming platform, reaching UK users on 24 March.

Disney+ benefits from exclusivity on, well, all Disney content. That means Pixar, Star Wars, and even Fox movies (including Jojo Rabbit and Three Billboards), as well as National Geographic and The Simpsons.

Frozen 2 and Star Wars: The Rise of Skywalker have both reached US users earlier than planned – let's hope fans in the UK get the same...

Best for: The most comprehensive family-friendly service, with familiar titles and a competitive price.