Yellow is Forbidden: the new fashion documentary about Guo Pei 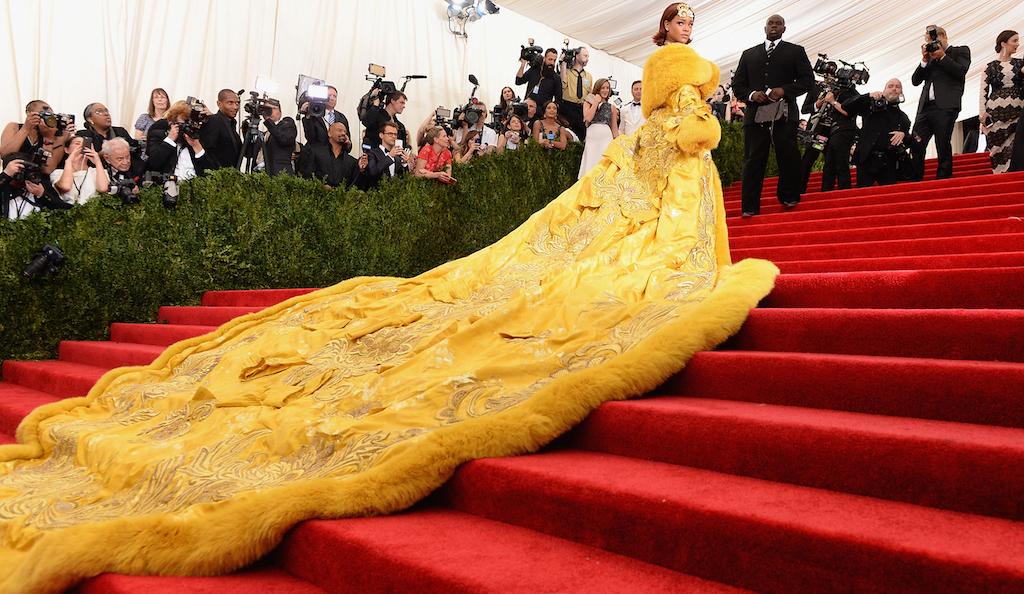 Yellow is Forbidden Guo Pei Rihanna Met Gala
The world was watching when Rihanna arrived at the Met Gala in 2015, wearing an enormous, canary yellow dress made by Chinese designer Guo Pei. And – despite the various memes likening it to an omelette and a whole load of collective internet guffawing – it has since been dubbed one of the best Met Gala dresses of all time.

Guo Pei is fascinating. She had an uncertain childhood, shaped by her visually impaired mother, military father, and the effects of communism and the Cultural Revolution. Fast forward to 2018, and she is China's only haute couture designer, in the company of what is mostly an elite boys' club of European men like Lagerfeld and Gaultier. 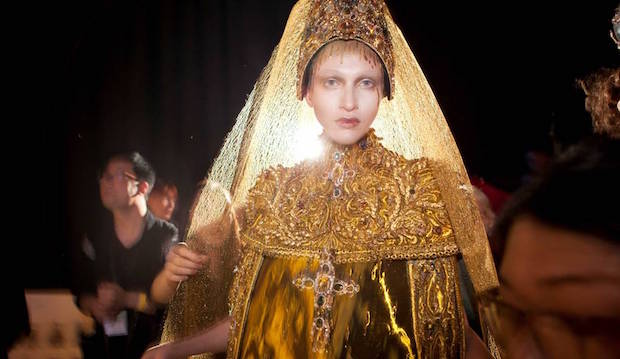 Not surprising, then, that seasoned documentarian Pietra Brettkelly was compelled to direct a film about the protagonist's life. Of the film, she said, '[It] is a modern day Cinderella story where the brave, diminutive and daring heroine's dream doesn't end at the ball… Guo Pei is chasing every designer's fantasy – to become part of the exclusive yet savage world of Haute Couture.'

The intimate hour and a half exploration into Pei's life depicts her relationship with her husband, her parents (two elderly Communist party members) and her A-list clients, as well as featuring scenes of her atelier handcrafting the collections that take over two years to create.

The film's title references Pei's mother's rule that yellow should not be worn by anyone, as it was the imperial colour of China's historic rulers. Her mother, to this day, is completely unaware that Pei's work – and indeed the very dress that rocketed her daughter's designs into public eye – is of that very hue.

Yellow is Forbidden premiered at the Tribeca Film Festival on April 23 and will be released in the UK later this year.