In episode 7 of My Brilliant Friend, adapted from the book by Elena Ferrante, Lila (Gaia Girace) and Lenù (Gaia Girace) take control of their lives again

It’s still fresh in her mind and she hasn’t told a soul about it – and who can blame her? This is a harsh but familiar world where women are judged and men are exonerated. It’s part of the reason why Lila (Gaia Girace) won’t explain to her parents exactly why she won’t marry Marcello (Elvis Esposito) despite her father’s orders. In episode 7 of My Brilliant Friend, Lenù and Lila attempt to free themselves from such poisonous men. 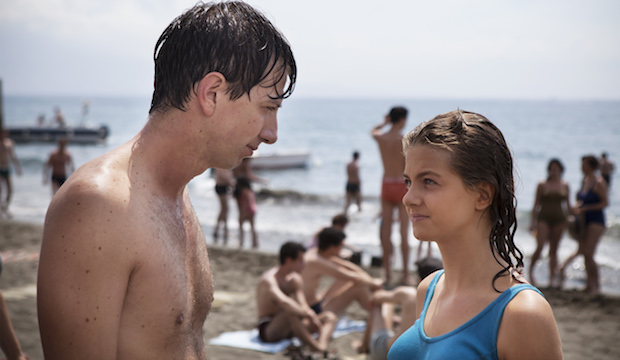 Lenù returns to the neighbourhood, through the gloomy tunnel that acts as a kind of gateway between one world and the next. She meets with Lila, who’s growing closer to Stefano Carracci (Giovanni Amira). He wants to invest in her family’s shoe business, as well as marry her – but only on her terms. Meanwhile, Lenù sees the lingering figure of Donato like a half-hidden spectre, but finds romance in the local mechanic Antonio (Christian Giroso). 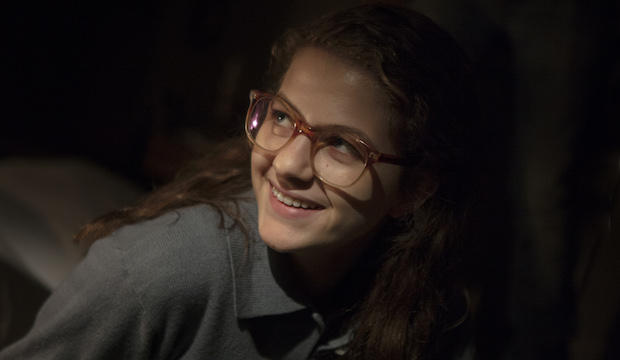 Lenù gets some awesome glasses

And this isn’t reserved to the rude rumours of jealous teenagers – it spreads to the adults, most shockingly by Maestra Oliviero (Dora Romano): ‘All the beauty she had in her head when she was a child … it’s ended up in her legs, in her bust, in her ass’.

Writers Saverio Costanzo, Francesco Piccolo, and Laura Paolucci handle this carefully, maintaining the vulgar insults claims with the ambiguity of Lila’s motivations. The slanderers don’t understand that Lila’s made it so that Stefano will marry her on her own terms, leading to a nice life with or without love. But Lila obviously couldn’t care less, enjoying her new rich lifestyle and sporting an Audrey Hepburn chic. It’s her plan, her choice to be in this situation, with a man that clearly admires her.

The Fiancés lacks some of the harsh threat and deep character shifts from previous episodes –the neighbourhood even seems peaceful. Although we know, despite appearances, everything’s not quite right, there’s none of that random violence or overall sense of danger. The conflict is somewhat relaxed as a result, without much to stand in Lila or Lenù’s way – but something is clearly coming to the boil.