Game of Thrones season 8: everything we know

Game of Thrones season 8 is here, and we're hungry to see Jon Snow (Kit Harrington) and Daenerys Targaryean (Emilia Clarke) fight back in the final war for Westeros

Arya Stark is in danger. The ships from the Iron Islands are sailing rough water. Jaime Lannister's keeping a promise. The dragons have flown over Winterfell. And the combined forces of the North and the South are riding to war. If the trailer's anything to go by, the series will have a conclusion as intense as a firestorm. Make sure you're ready.

How many episodes will be in Game of Thrones season 8?

There will be six episodes in season 8, which makes it the shortest ever season of Game of Thrones.

However, director David Nutter – who’s helming three episodes in the season – stated on the online forum Reddit that ‘episodes will all I think be longer than 60 minutes’. This was more-or-less confirmed by HBO when they released the runtime for each episode, listed below:

So, it looks like episode 3 will be the highlight. Maybe that's the one with the notoriously massive battle sequence, which took 55 consecutive nights to shoot. Let's hope it's worth it. 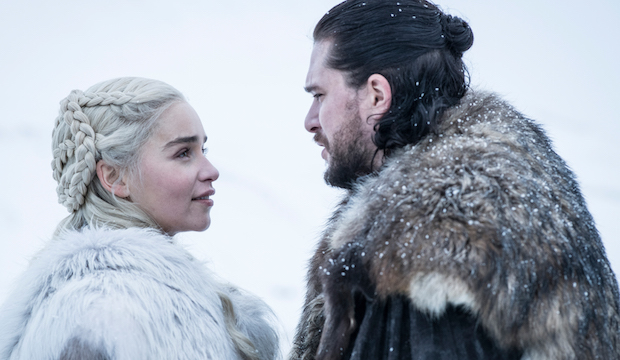 What’s the story of Game of Thrones season 8? (Season 7 spoilers ahead)

It’s hard to say for sure, considering the various rumours bloating the Internet as well as the series going beyond the original books after season 5. But after the dreaded White Walkers melted through the Wall, the land of Westeros is bound to be an icy hell.

But in an interview with Entertainment Weekly, series writer/executive producer Bryan Cogman has stated the themes for season 8: ‘It’s about all of these disparate characters coming together to face a common enemy, dealing with their own past, and defining the person they want to be in the face of certain death’.

In any case, it’s going to be one massive war #forthethrone. 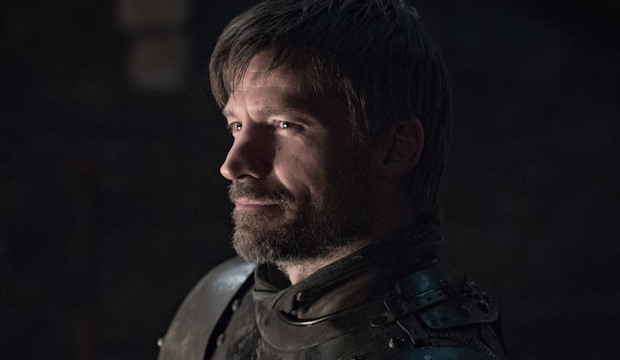 Monday 15th April on Sky Atlantic at 2am, or at 9pm for all normal UK people. Be ready to feel chilly in Spring. 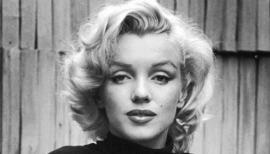