Celebrating transgressive women and homegrown comedy, here's what to watch after Fleabag on Netflix 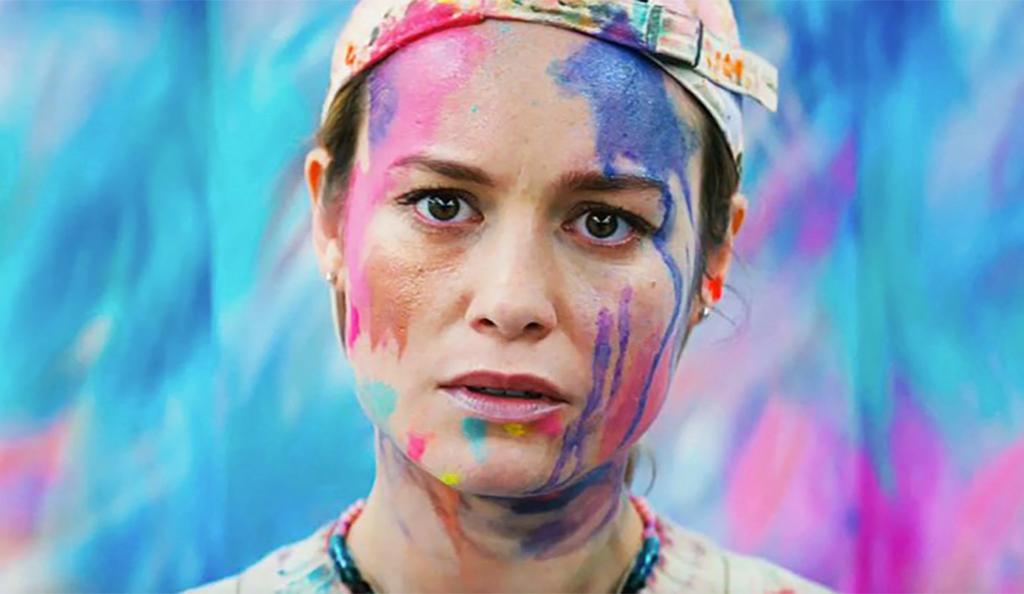 Brie Larson in Unicorn Store
The TV series that united our generation has ended. The second and final series of Fleabag is finished – but fear not, we've rounded up a selection of titles to stream next, to help ease the pain. From transgressive women to curious priests, here are our five picks to cure those post-Fleabag blues.

Brie Larson has shot to superstardom in the past few years, since her Oscar win for Room and more recently her entry into the Marvel Cinematic Universe in Captain Marvel. Now, her directorial debut (which she also stars in), Unicorn Store, has dropped on Netflix.

It's refreshing to see a woman creating her own opportunities, making the spotlight shine on her, rather than just being subject to someone else's gaze. Unicorn Store also celebrates the whimsy of youth beyond age and lets adulthood embrace its imperfections – something we loved from the get-go in Fleabag.Did someone call for a priest? Four Weddings and a Funeral 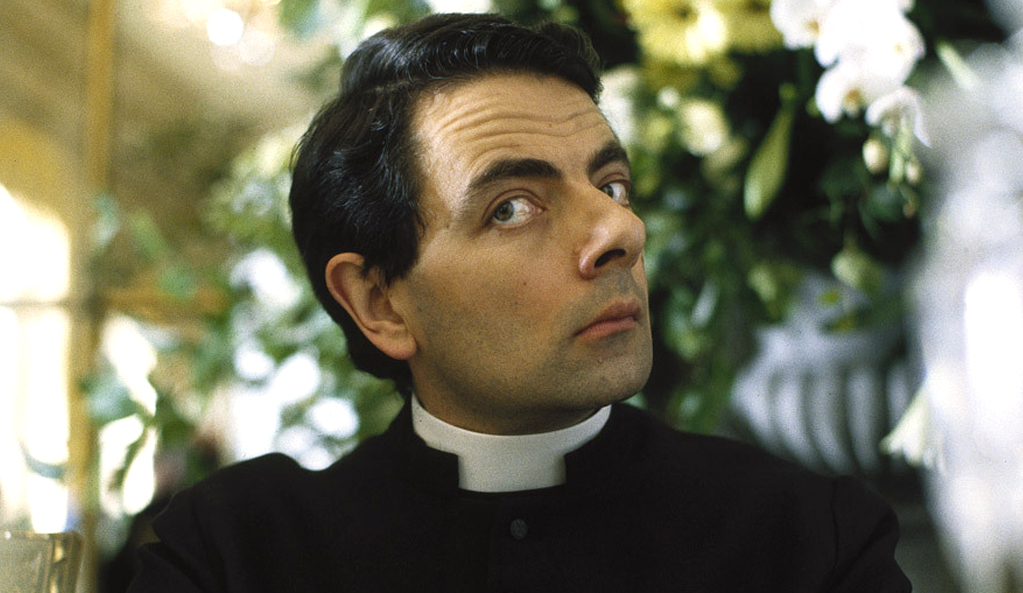 He's no Andrew Scott, but Rowan Atkinson brought his own charisma to the Church with his role as Father Gerald at everyone's favourite wedding – number two of four – in Four Weddings and a Funeral.

Granted, the Richard Curtis comedy might not be remembered for its priest (hot or not) as much as Fleabag might be, but there's something soothing about the brand of comedy Curtis keeps alive in his films that will be sure to numb and distract from the pain, if nothing else. 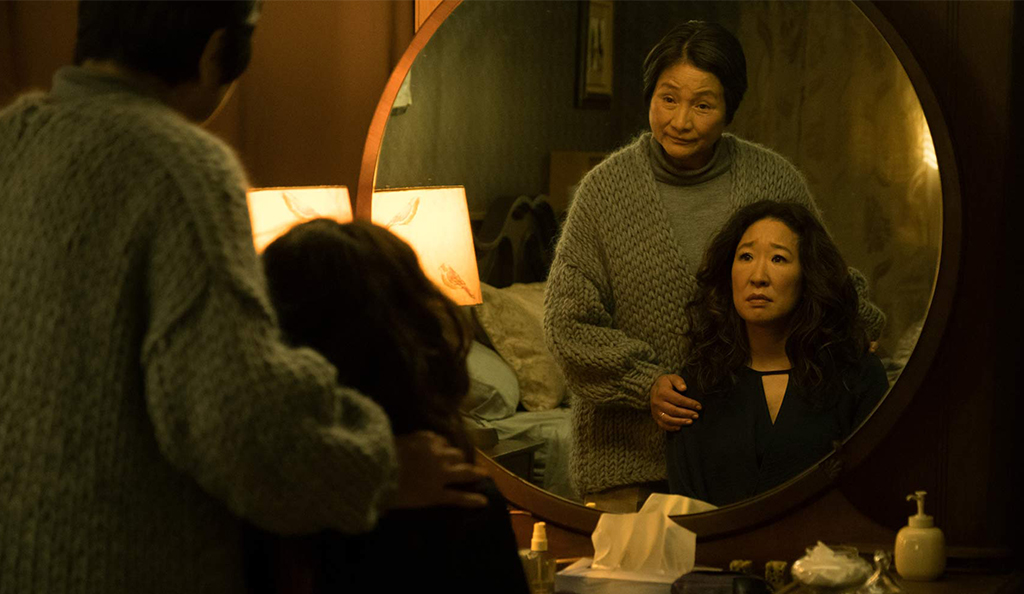 Between the first and second series of Fleabag, Phoebe Waller-Bridge kept extremely busy. The writer was recruited to develop the TV adaptation of Luke Jennings' novella series Codename Villanelle, which we now know best as Killing Eve.

Sandra Oh stars as Eve, a whip-smart detective irretrievably involved in a cat-and-mouse chase with a psychopathic serial killer like no one else, Villanelle (Jodie Comer). In Meditation Park, Oh proves her empathetic versatility as a daughter trying to hold on to her relationship with her mother. 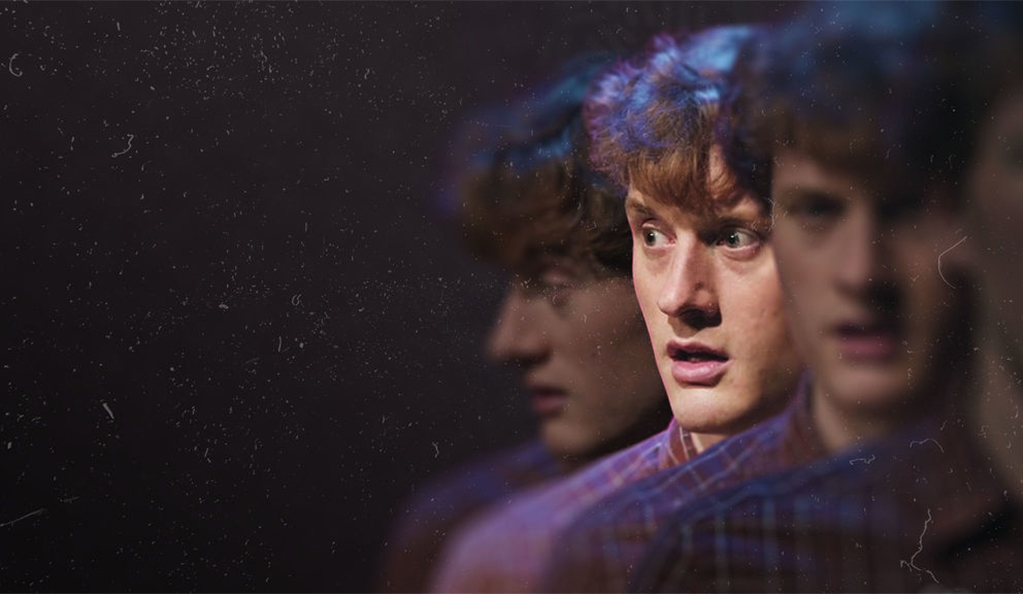 Like Waller-Bridge, comedian James Acaster began his career at the Edinburgh Fringe Festival before earning acclaim as some kind of unconventional national treasure through his eccentric sets, delicious podcast, unforgettable appearance on Celebrity Bake Off – and his outstanding four-part series on Netflix, Repertoire.

In the series, Acaster captures the four stages of his act in four interwoven stand-up specials – Recognise, Represent, Reset and Recap. The series includes material older fans will recognise, while representing a new offering of unseen material (see what we did there?). If Acaster's career trajectory ends up being even the slightest bit like Waller-Bridge's – you'll want to have known his name first. 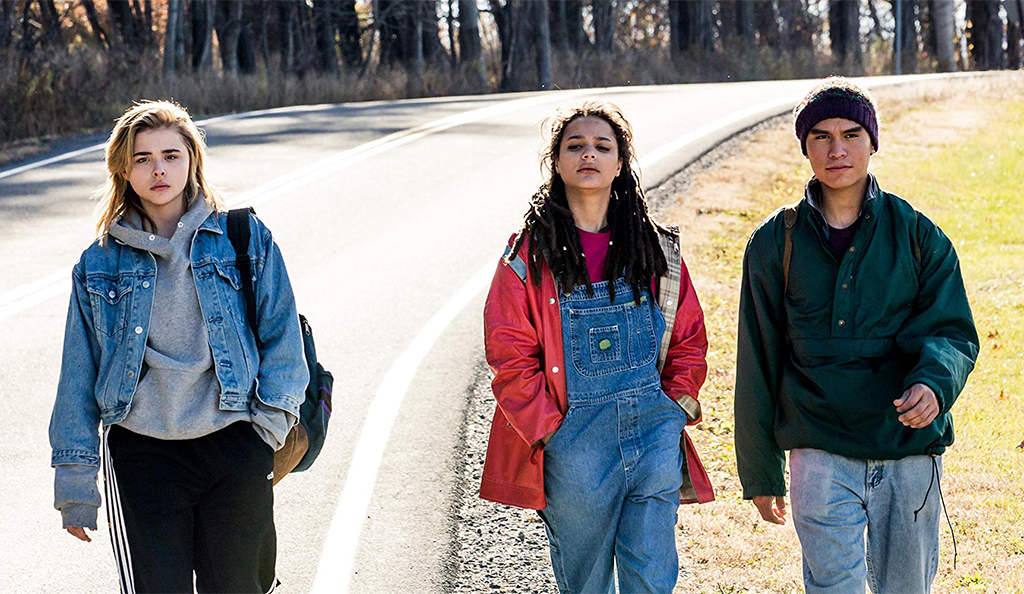 In the midst of the hype in late 2018, Waller-Bridge told the Guardian: 'I have an appetite for transgressive women.' This idea, both the appetite and then the embodiment of this character, feels suited to a description of indie filmmaker Desiree Akhavan's sophomore feature, The Miseducation of Cameron Post.

When Culture Whisper spoke to Akhavan last year, the filmmaker explained: 'I wanted to make a film in which gay conversion therapy was a metaphor for what it was for anyone to feel like a teenager, which to me was to feel diseased.' Peppering the sinister exercises of conversion therapy with razor-sharp wit and allowing moments of freedom to bring the craving for fun to life, every word that is said feels like a direct and inclusive address.

It's an unapologetic portrait of a young woman warring with herself – one that anyone who has felt connected to Fleabag can relate to.