In Desiree Akhavan's new film The Miseducation of Cameron Post, Chloë Grace Moretz takes on her bravest role to date

In The Miseducation of Cameron Post, Iranian-American director Desiree Akhavan seizes the sensation of feeling diseased in a way that looks completely normal. When Cameron Post (Chloë Grace Moretz) is caught kissing the prom queen in the backseat of a car, she’s sent off to gay conversion therapy camp to get help. At God’s Promise, Same Sex Attraction (SSA if you’re in the know) is a diagnosable, treatable condition.

But this isn’t a film purely about the nightmares of such a place – completely based in reality, as unbelievable as it might seem in 2018. Akhavan focuses on the incredibly loveable, vulnerable humanity of her characters and in doing so draws an honest portrait of being a teenager and just wanting to love and be loved. Anyone can relate to that.

The friends she meets there, Jane Fonda (no, not that one – rising star Sasha Lane) and Adam Red Eagle (Forrest Goodluck) build a home together, one that knows when to catch someone who has been pushed to fall. 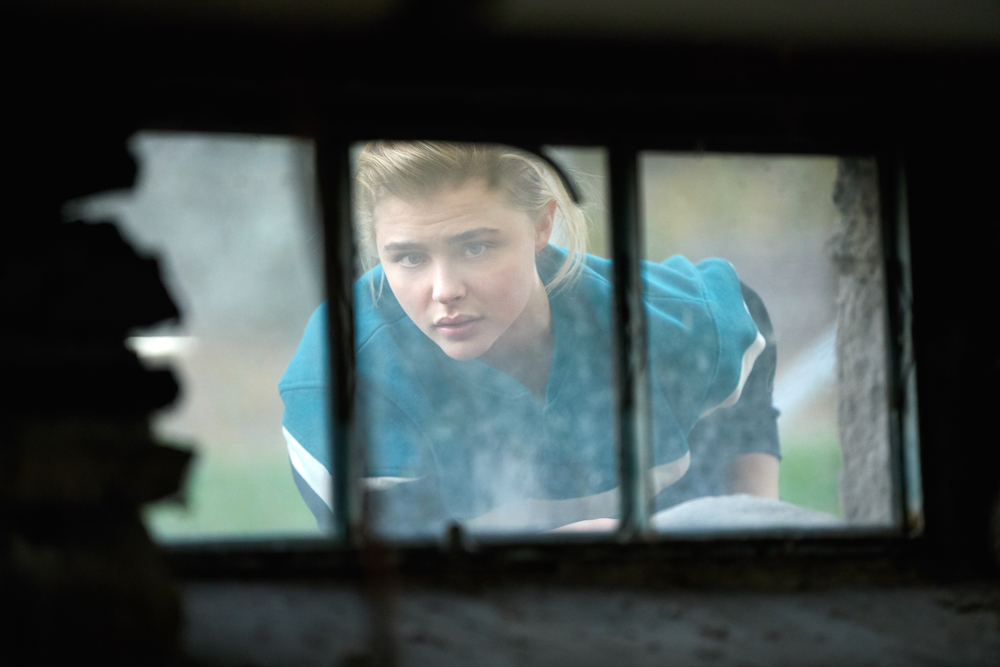 While others might stray into extremes – satire or tragedy – Cameron Post always stays within reach. Peppering the sinister exercises of conversion therapy with razor-sharp wit and allowing moments of freedom to bring the craving for fun to life, every word that is said feels like a direct and inclusive address. In writing a story where moments without dialogue feel just as powerful too, Akhavan proves herself as a master of emotion. Sex feels important and authentic, a lack of affection has devastating and lethal consequences.

There’s a lot of anger at God’s Promise. 'How is programming people to hate themselves not emotional abuse?', Cameron asks. When the ridiculousness of the academia of self-loathing wears off, a worrying and lonely truth transpires.

At an age where you punish yourself enough for all the things you haven’t figured out yet, gay conversion therapy exists as a scalding reality and a warning sign of a metaphor about the importance of letting yourself learn to be yourself. The Miseducation of Cameron Post is a lesson in acceptance and a call to arms with a beautiful beating heart: you can be weak then also be strong, being yourself is always more than good enough. 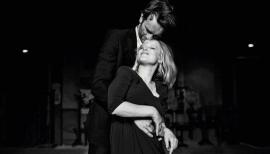