The latest film from UK-based Polish director Paweł Pawlikowski, Cold War is a chilling black-and-white melodic odyssey through Communist Europe, Paris and beyond

No prizes for guessing when this film is set. The tense years of the late '40s and '50s are the crisp, black-and-white backdrop to the rocky journey of a pair of lovers across Poland, Yugoslavia, Berlin and Paris. As the title suggests, that backdrop often comes to the fore, and with devastating consequences for our star-crossed couple. But there are times when they, and the audience, can forget all about that frosty political climate, when Cold War appears more timeless than tragically of-its-time, and enchantingly so.

It opens with a trio of civil servants – musician Wiktor (Tomasz Kot), producer Irena (Agata Kulesza) and party official and ethnic purist Kaczmarek (Borys Szyc) – scouring the Polish countryside to find the most outstanding folk musicians, dancers and performers in a sort of state-sponsored ‘Poland’s Got Talent’. The best are taken, with little explanation, to a large country house to be trained up for a tour around the Eastern bloc. 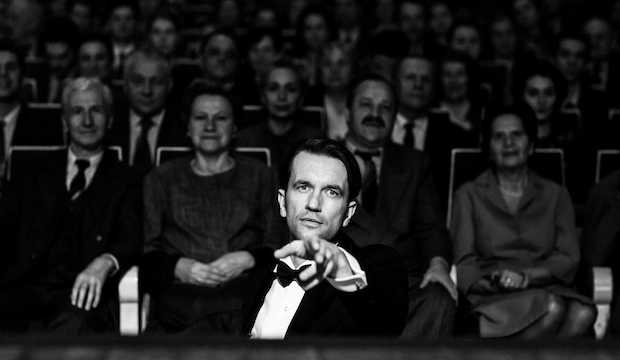 As you can imagine, this whole episode yields some wonderful humour, and not least from the fresh-faced and forthright Zula (Joanna Kulig) who auditions not only with a folk song but a show tune from a movie. To the chagrin of Kaczamarek, who doesn’t think her authentic enough, she’s included in the troupe. She also starts a passionate relationship with Wiktor, to the chagrin of the ice-queeny Irena, who it seems has a history with the composer-conductor.

The performances themselves are a smash hit, but (or so) it’s not long before Stalin tightens his iron grip, sending his puppet politicians to insist on more overtly Stalinist material for the shows. As the lifeblood drains out of the tour, Wiktor flees the scene, popping up again years later in post-war Paris. The jump in time, and the accompanying abrupt cut, is typical of the film’s storytelling which is cousin to the jittery, jumpy syncopated rhythms of the jazz Wiktor ends up playing in a smoky Parisian club.

When Zula makes an improbable reappearance in the city of love, reigniting her affair with the pianist, it sparks off a series of unlikely events. How, we ask, does Zula manage to put together and release a bestselling album, and how, exactly, does Wiktor afford a loft apartment with a view of the Eiffel on a jazz club’s musician’s salary? However, it’s worth remembering that Cold War is, first and foremost, a fairy tale; a fantastic fiction that shoots straight at the heart of reality and Poland’s bruised heart in particular. 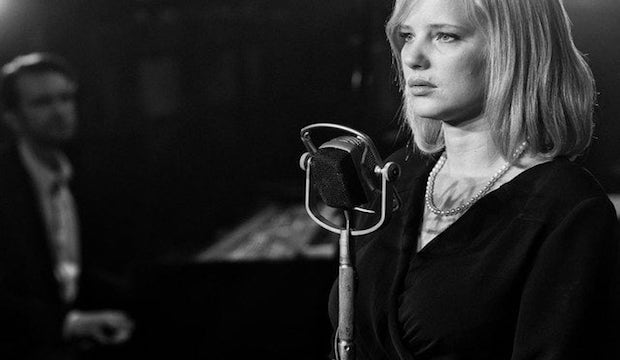 Even with its magical moments, Cold War succeeds in part by being less mysterious (and muddled) than director Paweł Pawlikowski’s 2011 romantic drama Woman in the Fifth (in which Joanna Kulig also appears), and in being attuned to the emptiness that lurks behind the romance, demonstrated by tall spacious shots which seem to dwarf the characters.

The chill black-and-white cinematography recalls, too, Pawlikowski’s other homegrown drama Ida, another film about humble people caught in the brambles of historical turmoil. With the finely scored medley of Cold War, Pawilokowski – winner of the Best Director award at Cannes 2018 – shows again just how awesome, how awful it is to be so caught. 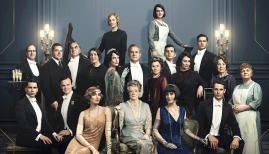