Expectations were low and the results aren't much higher. The Happytime Murders offers little in the way of humour, and doesn't even offend enough

But The Happytime Murders is as transparent as a puppet pretending to be human. As well as picking the unfunniest moments for the trailer, a swarm of damning reviews have shot the film to pieces of cotton. None of them are wrong, but as much as there were few laughs, there’s not even much to be offended over.

The film plays out like a hard-boiled noir with puppet P.I. and ex-cop Phil Philips (Bill Barretta) accepting a case from a young femme fatale (Dorien Davies). In the meantime, stars from the famous kids’ TV show The Happytime Gang are being murdered, one by one. Phil has to reconnect with his bitter ex-partner Edwards (Melissa McCarthy) to find the killer. 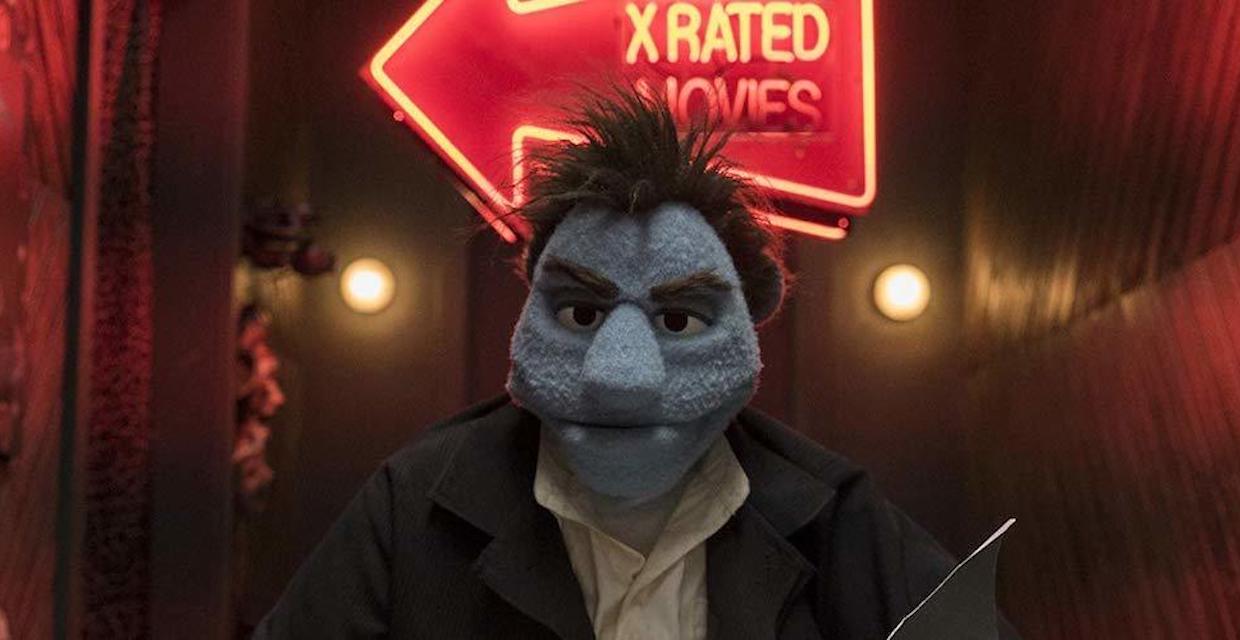 The Happytime Murders is one big joke pretending to be hundreds. The gimmick is vaguely amusing at first – puppets swearing, having sex, and coexisting with humans as if it’s normal. But the same gag is repeated over and over again, to the point where a blue-faced muppet ejaculating silly string all over the walls isn’t just predictable, but unamusing enough to warrant nothing more than an awkward silence.

It’s embarrassing to admit laughing at any scene, line, or expression in this film, some of the sillier jokes are enjoyable. Drugs and alcohol are replaced by sugar and maple syrup (Edwards has a fridge full of syrup bottles and snorts sugar with Red Vines). These little world-elements are quite fun, and some slapstick moments reach for a base-level funny-bone.

But unfortunately, there isn’t much else. There’s a loose allegory for racism in America, where the puppets are treated as second-class citizens and despised by many humans, but the satire is barely explored (the complete opposite of Team America) with screenwriter Todd Berger preferring to milk the One Big Joke even more. The Happytime Murders isn’t very funny, but it’s not too torturous to watch either.

Goodbye Idris Elba and Danny Boyle: James Bond needs a new director
Sign up to CW’s newsletter
By entering my email I agree to the CultureWhisper Privacy Policy (we won`t share data & you can unsubscribe anytime).