As the BBC starts work on a major drama about her final years, we explore Marilyn Monroe's role as the tragic lead of a dark American fairytale

Now, the BBC is poised to explore the final days of Monroe's life in a major television series set over the course of 1962. The project will be based on Keith Badman's forensically-researched 2010 book 'The Final Years of Marilyn Monroe', which explored her 36th year, and the one in which psychological trauma and substance abuse took fatal hold of the starlet.

It's the year when Hollywood studios and so-called friends began to dissociate with her, the year she eventually died before the filming for Something's Gotta Give had wrapped.The series is also set to revisit Monroe's high-wattage relationships, including those with studio bosses and rumoured sweethearts. 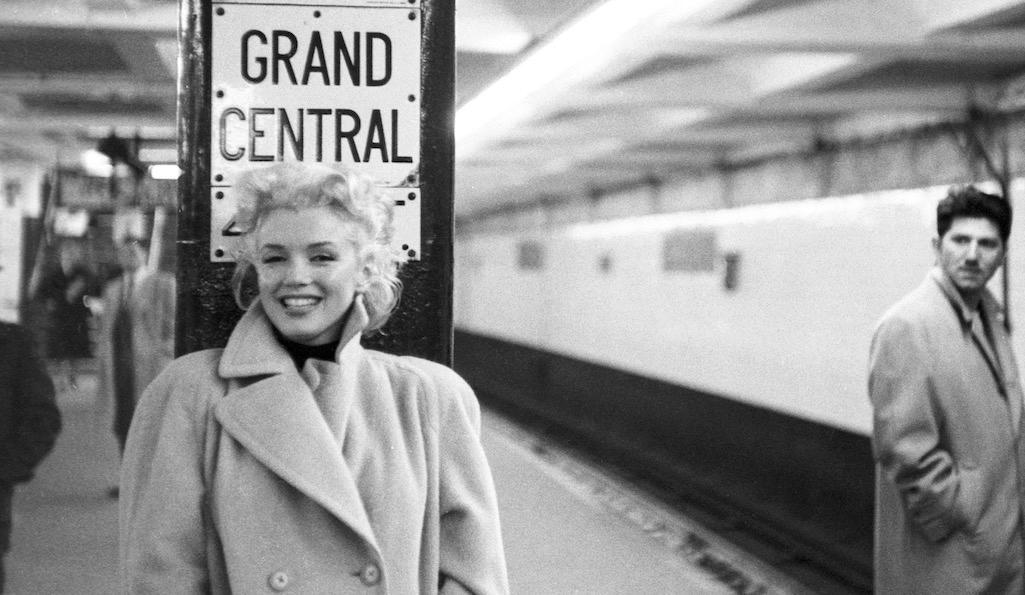 Her string of lovers have always been a point of cultish intrigue, which in the period in question reportedly featured trysts with baseball legend Joe DiMaggio and the Rat Pack's Peter Lawford.

But, it is her illicit affair with US President John F Kennedy which is the main object of fascination - the perfect cocktail of White House curiosity with sultry birthday wishes and, eventually, mortality. Both JFK and Monroe died within a year of the alleged affair. Whether we're to see a recreation of Marilyn purring 'Happy Birthday Mr President' in breathy murmurs and a dazzling rhinestone slip, we're unsure.

'In the last few months of her life, Marilyn was sincerely loved, callously betrayed, cynically filled with hope and ultimately cruelly abandoned. Her death changed the lives of everyone in her orbit and cemented her status as a legend.”

Who will play Marilyn Monroe in the BBC drama is yet to be revealed.