Donald Glover, Beyoncé and more star in Jon Favreau's remake of The Lion King – a visually impressive feat that falls short on almost every level

To skip over the contents of a, nay, the ‘big’ film release of the summer in favour of a cynical dissection of its intended audience might seem unromantic, even defeatist. But when dealing with a gargantuan disappointment that carries as much ammunition as Jon Favreau’s remake of The Lion King, all bets for forward-looking romance and hopefulness are off. Who is this emotional prison for? Who asked for this arid beast?

Everything you love from the original animation is there, except it’s not. The oversaturated, yet painfully lifeless, rehash roams around the savanna sniffing for validation: Look how real these animals are! Listen to these talented musicians singing these lovely songs! Do you know Planet Earth? Have you heard of Beyoncé? Great, come on in! Give us your many, many pennies and leave the questions at home.

But sifting through the two hours (adding 30 minutes to the tight runtime of the 1994 film) of The Lion King brings up endless questions. From the shot-for-shot recreation of the seminal first scene to the self-aware (and subsequently, rather snide) new bits of improvisation littering the script, Favreau’s film tries to high-five young cinemagoers with a visually sophisticated look at what Movie Magic™ is all about in 2019, and whacks adults over the head with bulky nostalgia that leaves a dull thud. 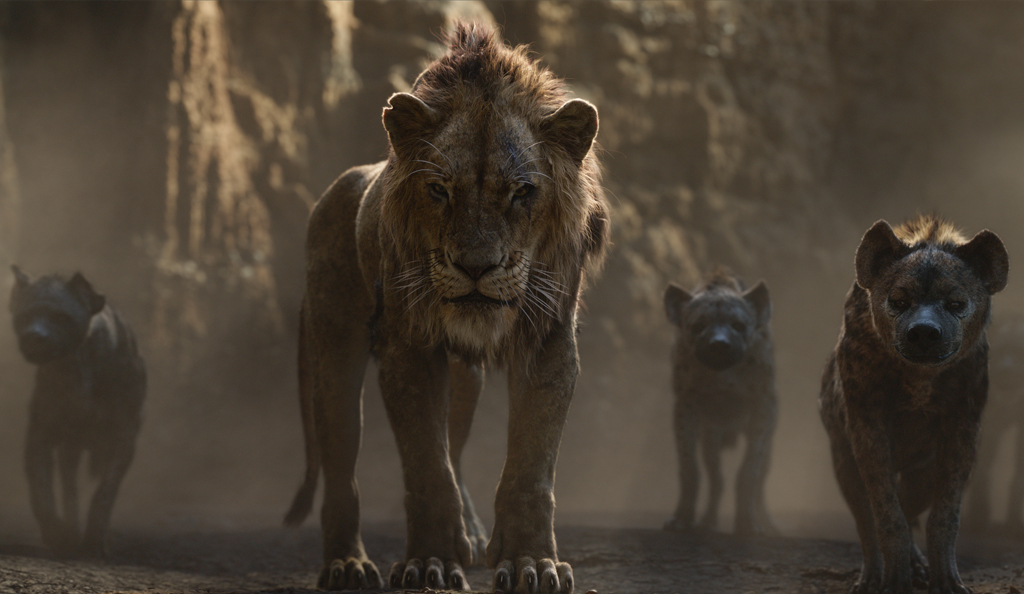 The (biggest, but unfortunately not the only) problem, then, is that no one feels at home. The magically simple colours of the animated milestone have been swapped out for intricate CGI backdrops, mimicking plains that already exist, in corners of the world we usually choose to skim past when given the chance to actually take notice of their existence.

The technologies employed to bring such a thing to life are new, but the results ape groundbreaking wildlife documentaries and irreplaceable fairytales – without preserving the spontaneity of the former or the affection of the latter.

It’s a film of missing links and tone-deaf recycling, one that casts the brightest stars of the present because it can, without really, really asking why it should. Donald Glover and Beyoncé Knowles-Carter, as Simba and Nala respectively, sing the same song together but never seem to be acting in the same movie, each artist showcasing talent for their individual fandoms but never in service of this film. But then, are they to be blamed because every lion looks dead behind the eyes?

Eyebrows that crease in pain, shoulders hunching in fear and mouths grinning wide with hunger – corporeal details that bolster the integrity of the original film – have been sacrificed for soft fur, ASMR-friendly yowls and roars that distract more than they inform.

Comedic heavyweights lift the picture with haphazardly neurotic slapstick – John Oliver, Billy Eichner and Seth Rogen bring their untainted charisma to the roles of Zazu, Timon and Pumbaa. But at this stage, their maturity looks a lot like weariness, and frantic laughs often act as a last resort. 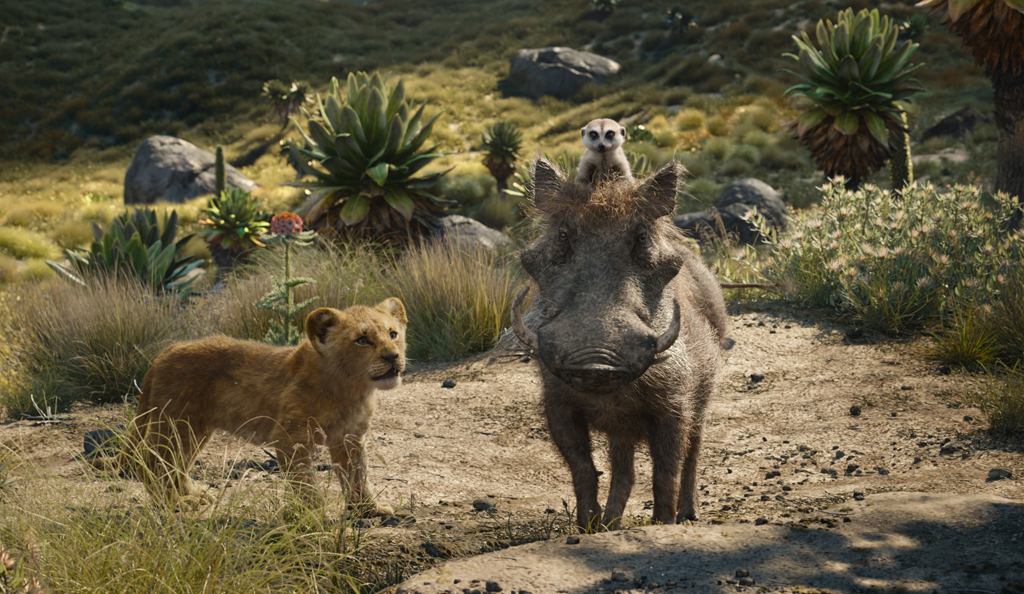 Where do we go from here? When you’re trying to mine emotion from a dried-up rock, you’ll be left choking on your own dust long after the sheen of mechanical innovation has worn off. It’s why you’ll only fall into Madame Tussauds' trap once – long-term, there’s nothing to love in the menacing embrace of rock-hard wax. As close as you try to get, the coldness never lessens.

It might be unnecessarily masochistic to get worked up over a tribute to a well-loved film that, surely, only has the well-intentioned ambition of cutting another one from a similar cloth. But if we lower the standards for the art our next generation will latch onto, if we resign what microscopic attention span we have left to the scraps of what we once adored, we’re encouraging a dilapidated cultural landscape that will never be able to reinvigorate the burnout generation, because it’s too busy blowing on the flames of a fire that faded years ago.

This Lion King gazes at its own nostalgia without taking care of the dreams of our collective future, of daring to even acknowledge the progressive hopes of a still malleable world that will keep spinning long after we’re gone.