Small Axe, co-written and directed by Steve McQueen (Widows, 12 Years A Slave), encapsulates the proverb from which it’s inspired. Set within London’s West Indian community between the late 60s and mid-80s, the series tells five stories of black defiance.

As McQueen says in a recent statement: 'I dedicate these films to George Floyd and all the other black people that have been murdered, seen or unseen, because of who they are, in the US, UK and elsewhere. "If you are the big tree, we are the small axe." Black Lives Matter.'

Here’s everything we know about the series. 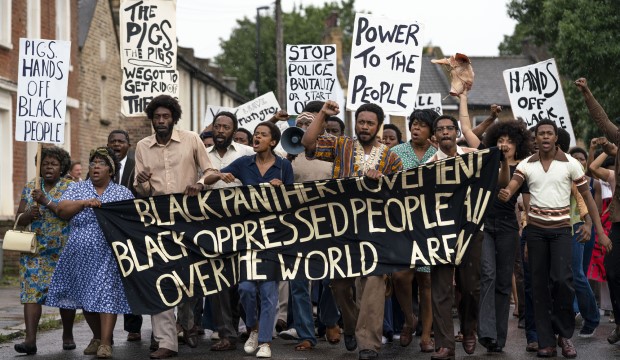 McQueen opens the anthology with Mangrove, examining the Mangrove Nine trial in 1970. Nine anti-racist protestors were locked up after demonstrating in Notting Hill, all of whom frequented the popular Mangrove restaurant in the area. White police officers frequently raided that restaurant, causing considerable distress to the owner Frank Crichlow. Crichlow was among the Nine, as was Black Panther activist Altheia Jones-LeCointe.

The trial served as one of the first public indictments against systemic racism within the police and the brutality they enforce. Black Panther actor Letitia Wright portrays Jones-LeCointe, and Shaun Parkes plays Crichlow. 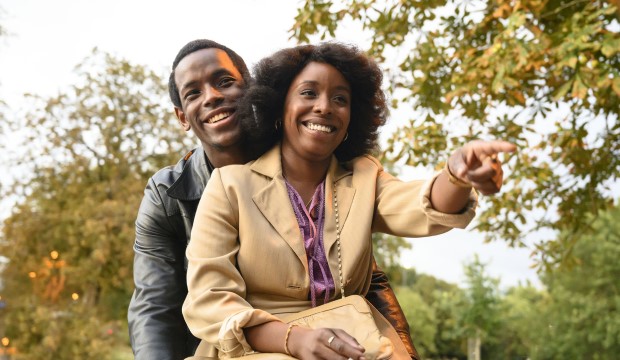 There are many scenes spread across Small Axe in which McQueen revels in the West Indian community just having a good time. Although Lovers Rock (set in a west London house party) is too indulgent at times, its ambition to spend most of its 70 minutes dancing to Janet Kay, Sister Sledge and Carl Douglas is commendable.

The music, the food, and the sexual atmosphere wafts into every room – mixing with the visual aromas of weed and alcohol. The house is a refuge, an escape from the prejudice outside. 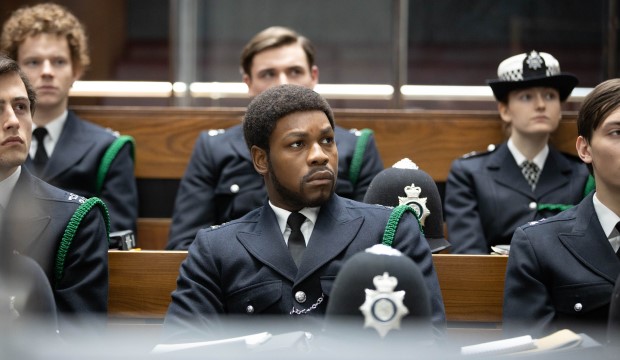 It’s been a great year for John Boyega. After being released from the latest Star Wars franchise, he’s spoken openly about racist issues. His speech at the BLM protests in Hyde Park has been viewed over a million times on YouTube.

Boyega stars in Red, White and Blue, exemplifying his new career direction after starships and lightsabres. He portrays Leroy Logan, a black Met police officer in the 80s who joined up to change the system from within. The film shows Logan’s early career, working through the training regime and surviving in the Greater London police department. He faces petulant racism from his white colleagues, and he's treated as a traitor by those closest to him. 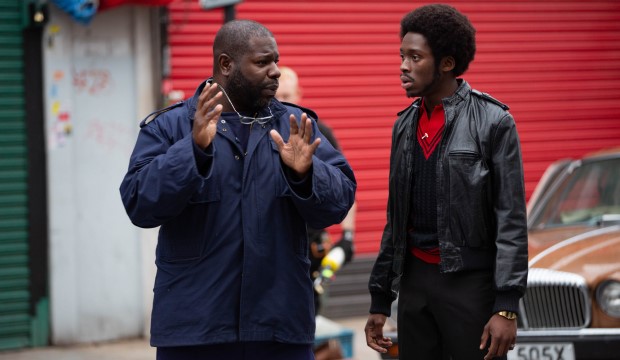 McQueen first approached the popular YA novelist Alex Wheatle in 2016, in the hope of reflecting the black community in a future TV series. Penned by McQueen and co-writer Alastair Siddons (Tomb Raider), Alex Wheatle tells the story of the author's fraught childhood and adolescence.

Wheatle was thrown into Shirley Oakes children’s home, later revealed to be a nest for mental, physical, and sexual abuse. (The Shirley Oakes Survivors Association was set up in 2014 to bring this knowledge to light.) At 15, he moved to Brixton and participated in the 1981 Brixton riots – landing him in jail. These experiences would later spill into Wheatle’s fiction writing. 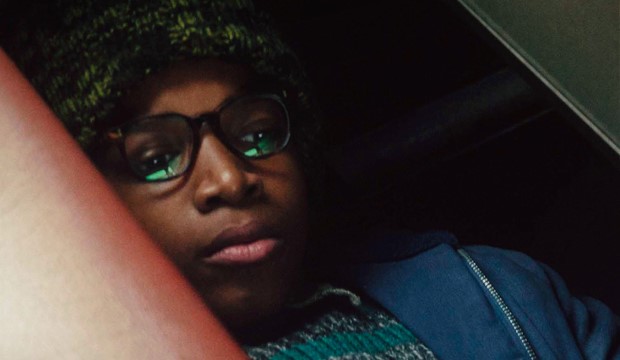 Starring Naomie Ackie (The End of the F***ing World) and newcomer Kenya Sandy, Education follows 12-year-old Kingsley (Sandy) as he's removed from school because of ‘disruptive behaviour’. He’s sent to a special needs school instead, but the local West Indian women see something wrong in the system: an unofficial segregation policy. They decide to take matters into their own hands.