JJ Abrams rebuilt the spaceship of Star Wars in 2015 with Episode VII: The Force Awakens – using the engine of the original trilogy (IV-VI, 1977-83) as well as spare parts from the diabolical prequels (I-III, 1999-2005) – and made it soar. Abrams returns to the wheel for the last in the so-called 'Skywalker Saga' with Episode IX: The Rise of Skywalker and, for a time, holds the ship steady.

But about 40 minutes into the flight, the skilled pilot forgets how to steer, shoot, or even stay in a straight line. Out of nowhere, he wheels the laser beams around and blasts his own hyperspeed vehicle; ending on a tediously familiar planet, crashed, on fire, with many half-forgotten character-arcs hopelessly burning. 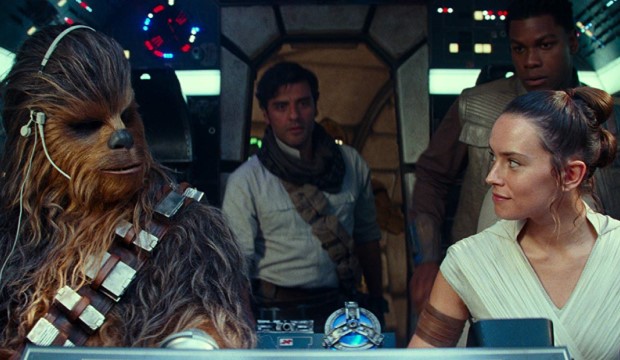 The opening title crawl still ripples with nostalgic excitement, unique to a series that takes mythological storytelling to an advanced and populous galaxy far, far away. The tilted yellow text reveals the return of Emperor Palpatine (Ian McDiarmid), the über-villain of the previous trilogies. He’s risen from the dead (we’re not sure how) to assist the stroppy Supreme Leader Kylo Ren (Adam Driver) and his Empire-inspired First Order troops.

The Resistance catch wind of this and try to find Palpatine with the help of up-and-coming Jedi Rey (Daisy Ridley), who’s trained by General Leia (a limited appearance from the late Carrie Fisher) to be one with the force. And out in the field, of course, are the former Stormtrooper Finn (John Boyega) and the fighter-pilot Poe Dameron (Oscar Isaac).

The sexy, telekinetic connection between Rey and Kylo continues to entice here (at first) and both Ridley’s and Driver’s performances seduce with their out-of-body magnetism. The line between good and evil is still fractured, and Rey fears the darkness within her. Kylo tries to make her see the strengths of the Dark Side, while reluctantly feeling good in his heart. 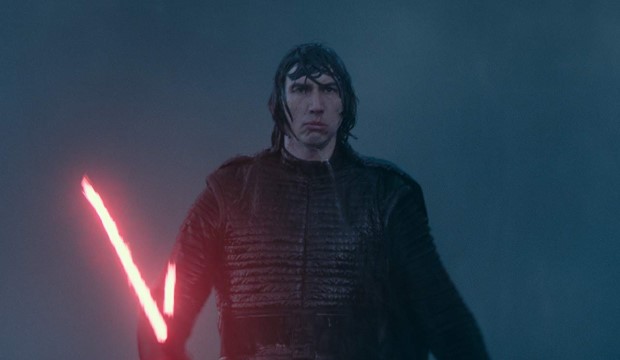 But this innovative conflict is mostly abandoned for a desperate plight to please the fans, many of whom were left disenchanted (often misogynistically) by Episode VIII: The Last Jedi. Abrams makes sure that most scenes in The Rise of Skywalker have awkward call-backs, even when they’re completely arbitrary.

Every time this happens, it’s another strike in the ship he’s trying to drive. Daddy issues? Hit. Some funny-looking aliens to laugh at? Hit. Characters from the original trilogy making clunky returns, often with that tacky afterlife haze glowing around them? Hit, hit, hit.

But ultimately, this repetitive crowd-pleasing isn't what makes the Abrams ship go down. He and his co-writer Chris Terrio (Justice League) shoot themselves with a constant offensive of easy solutions – to the point where any sense of sacrifice crackles away in mumbo-jumbo exposition.

This trilogy was laced with impossible expectations, yet both The Force Awakens and The Last Jedi achieved new and interesting things with a tired brand. With The Rise of Skywalker, it’s clear they didn’t know where they were heading. If we had force-powers to see into the future, to where this titanic trilogy would end up, we might not have entered that doomed ship in the first place. 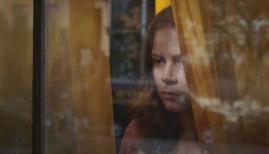 Who's who in The Woman in the Window?