3 CW readers are interested
Tenet review 3 Tenet review Lydia Bunt
Christopher Nolan (Inception, Interstellar, Dunkirk) has never wanted simplicity. It’s easy to get lost in his movies, to pore over his every enigma. Tenet – the film that's meant to save cinema after Covid – feels like the product of an esteemed filmmaker competing with himself and his love for the complicated. (This is strangely appropriate given the film’s paradoxical playfulness with time.)

But while Nolan focuses hard on chiselling the curves inside his incredible, labyrinthine world, he neglects the details of those who populate it.

The characters serve as functionary elements to a mind-stretching whole. And as enjoyable as it is to decode, learn, and understand (or even just comprehend) Nolan’s movies, it’s the characters that keep you hooked and gasping for more. Given that many uncertain cinema-goers (including this shaky critic) feel anxious about leaving the safety of their homes to enter the cinema, Tenet might not be the lockdown cure they’re hoping for. 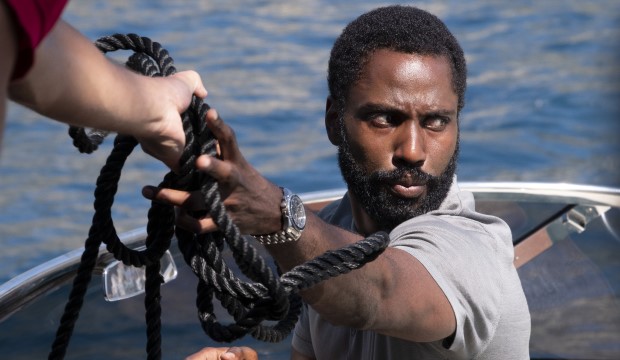 John David Washington (BlacKkKlansman) plays the Protagonist (yes, with a capital P). Unlike Nolan’s other male heroes, the Protagonist has no backstory – operating purely as an agent in the system, obeying the demands of the plot. Thankfully, he’s more than just a bland government robot. He makes simple wisecracks and wields a cinematic conscience. And he knows his way around a cheese grater. Washington approaches the Protagonist with a pinch of humour and a gallon of severity.

The initial conceit of Tenet is relatively easy: prevent World War III. After being accepted into the Tenet organisation, the Protagonist’s teacher (a brief appearance from Clémence Poésy) lectures him in the art of ‘inversion’. This means reversing an object’s entropy, ie, tracking its journey backwards through time. By inverting time, Tenet can prevent something apparently worse than a nuclear holocaust. Simple as that...

If you’re into theoretical physics, you’ll probably have a more profitable time. But for the rest of us, it’s never entirely clear. Fast and dense explanations strike like machine-gun fire, and you’re expected to pay attention to all of it. If and when you don’t, the rest of the film unfolds both backwards and forwards, returning and retreating, like a surreal, avant-garde experience – but with car chases and expensive explosions. 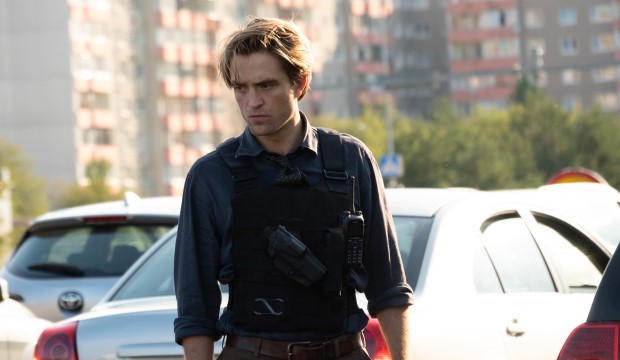 Robert Pattinson (High Life, The Lighthouse) achieves much as the Protagonist’s pompous but action-ready partner – proving to be the most curious character of the lot, and one worth rewatching for. Kenneth Branagh (Dunkirk) takes on the evil and cartoonish Russian oligarch Andrei Sator. He’s the kind of villain that only exists in Bond movies, Branagh scraping cliché with his unnerving if unfulfilled performance.

Elizabeth Debicki (The Crown, Widows) plays his estranged wife, the only attempt at a personal, emotional conflict. She brings shape to Tenet’s only major female character, despite spending much of the story being the damsel. This is cleverly twisted, but she’s still weak compared to her male counterparts.

The plot is nigh-on impenetrable on the first watch, and its few concerns with character and backstory aren’t anything new. Nolan’s more concerned with his action sequences, which blow and bend your mind. Often, it’s enough to simply lay back and enjoy the technical mastery.

Tenet is released in UK cinemas on Wednesday 26 August 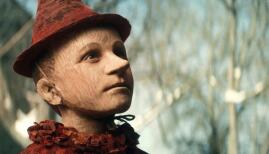 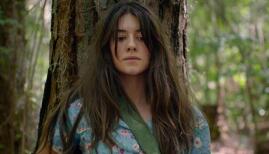 Where the Crawdads Sing movie review 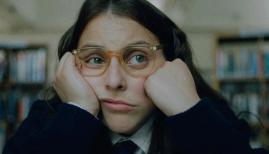