Who's who in The Woman in the Window?

Amy Adams stars in adaptation of bestselling book The Woman in the Window. But following a revelatory profile in the New Yorker, Dan Mallory, the author, is in the limelight

The elusive author is actually publisher-turned-writer Dan Mallory, who uses A.J Finn as a nom de plume. He has been making headlines for more than just this story – as a New Yorker profile traces years of inconsistencies and puzzling facts about what is true, and what should be believed about the writer living up to the mystery of his own fiction.

As the 11,000-word viral article shows, the stories beyond the page that define the writer are every bit as compelling, intriguing and boldly confusing as his most popular fiction.

At this stage though, the upcoming film hasn't been jeopardised by these revelations. Here's a roundup of who's who, and everything else we know about the anticipated release so far – starting with the official, dramatic, unsettling trailer. 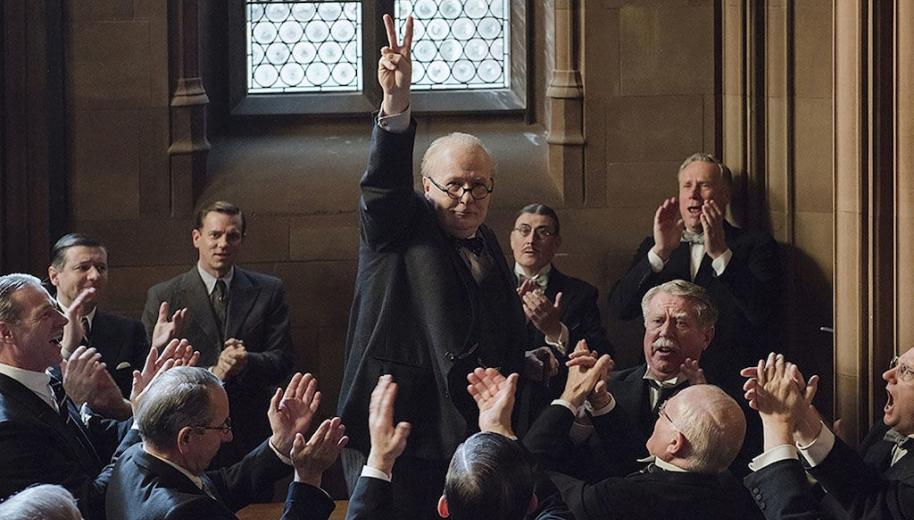 After successfully adapting Atonement and Anna Karenina, Wright seems like a safe pair of hands to direct the film version of The Woman in the Window. His work to date has oscillated between genres and styles, often exploring the same story from different perspectives – most recently with the Winston Churchill biopic Darkest Hour. The book was heavily inspired by Alfred Hitchcock's classic film Rear Window, and Wright will hope that his work can draw favourable comparisons to the master of suspense. 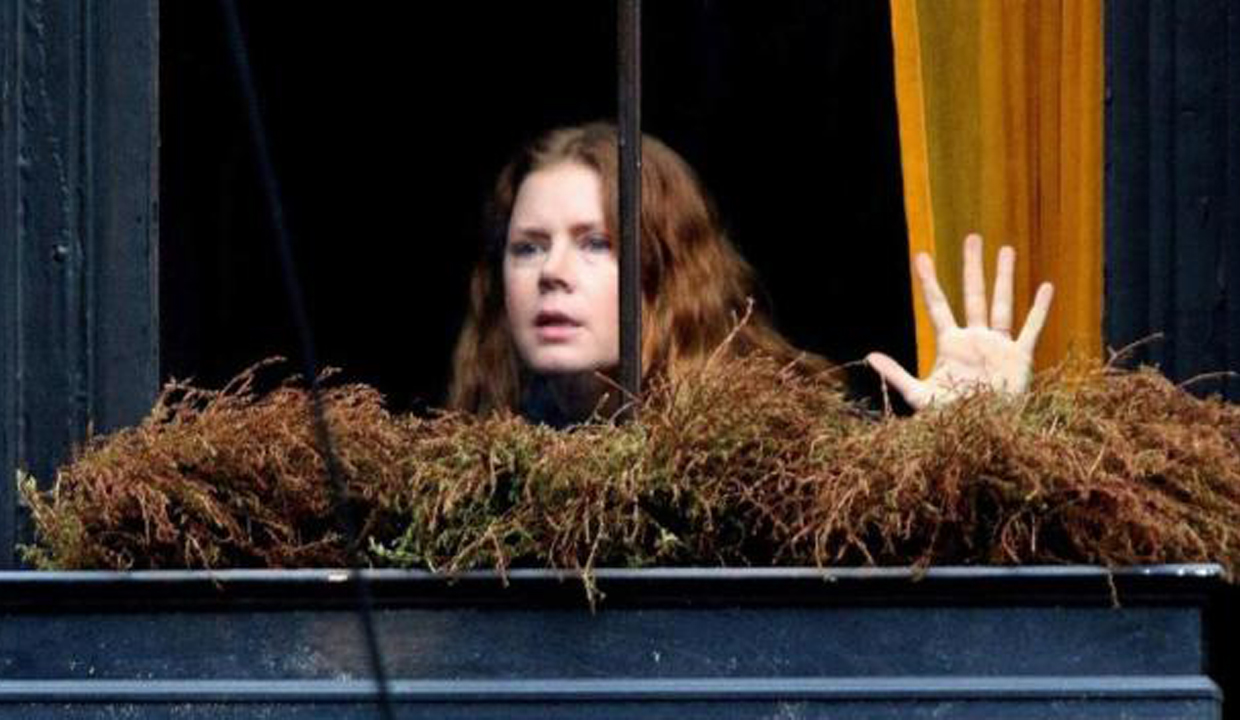 Amy Adams will play the lead role of Dr. Anna Fox, a child psychologist suffering from agoraphobia and alcoholism who witnesses a crime whilst spying on her new neighbours. Adams is no stranger to the psychological thriller, or embodying the unreliable narrator, having recently starred in HBO’s adaptation of Gillian Flynn’s Sharp Objects. With five Oscar nominations and counting, Adams could propel the film towards awards contention. 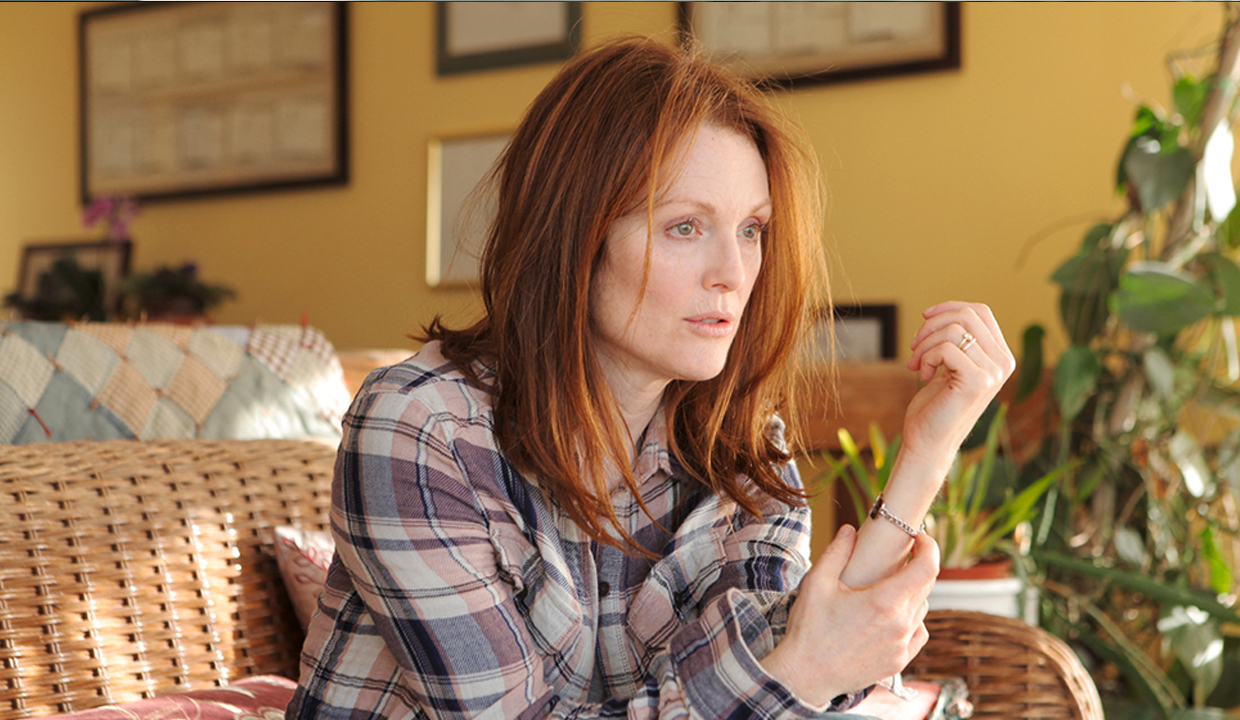 The mysteries of The Woman in the Window revolve around the Russell family, neighbours to Adams’ Dr. Fox. Julianne Moore plays Jane, the family’s matriarch. Another redhead, Moore should provide a strong counterpoint to Adams, with this film marking the first time that the two acclaimed actresses have shared the screen together. 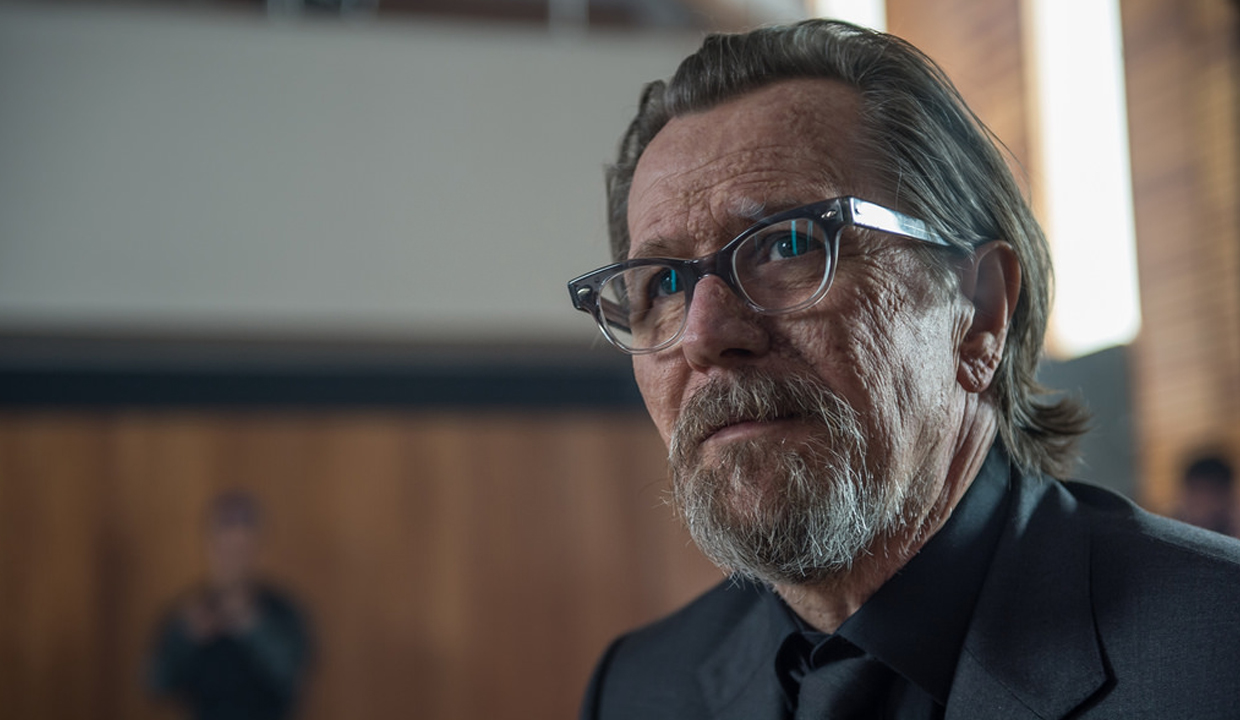 Most recently seen in The Hitman's Bodyguard, Gary Oldman has proved his talent for unsavoury characters time and time again

Gary Oldman is no stranger to villainous roles and seems a perfect fit for Alistair Russell, the domineering patriarch of the Russell family. Dr. Fox becomes wary of Alistair when she notices how fearful the Russell couple’s young son Ethan seems to be of his father. With his ability to draw both suspicion and sympathy, Oldman will keep those of us who haven’t read the book guessing right to the very end. 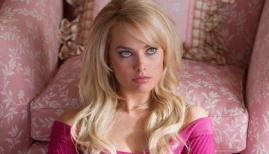 Live-action Barbie: Margot Robbie cast as the lead in upcoming film
Sign up to CW’s newsletter
By entering my email I agree to the CultureWhisper Privacy Policy (we won`t share data & you can unsubscribe anytime).
4