As the Black Lives Matter movement proves itself to be as urgent as ever, white people must listen, and learn, and offer support – which often means to join the fight.

This can manifest in endless ways, and is an ongoing education. To start the work, here's a selection of titles across film and TV to widen the picture and stimulate the progress of a necessary conversation. 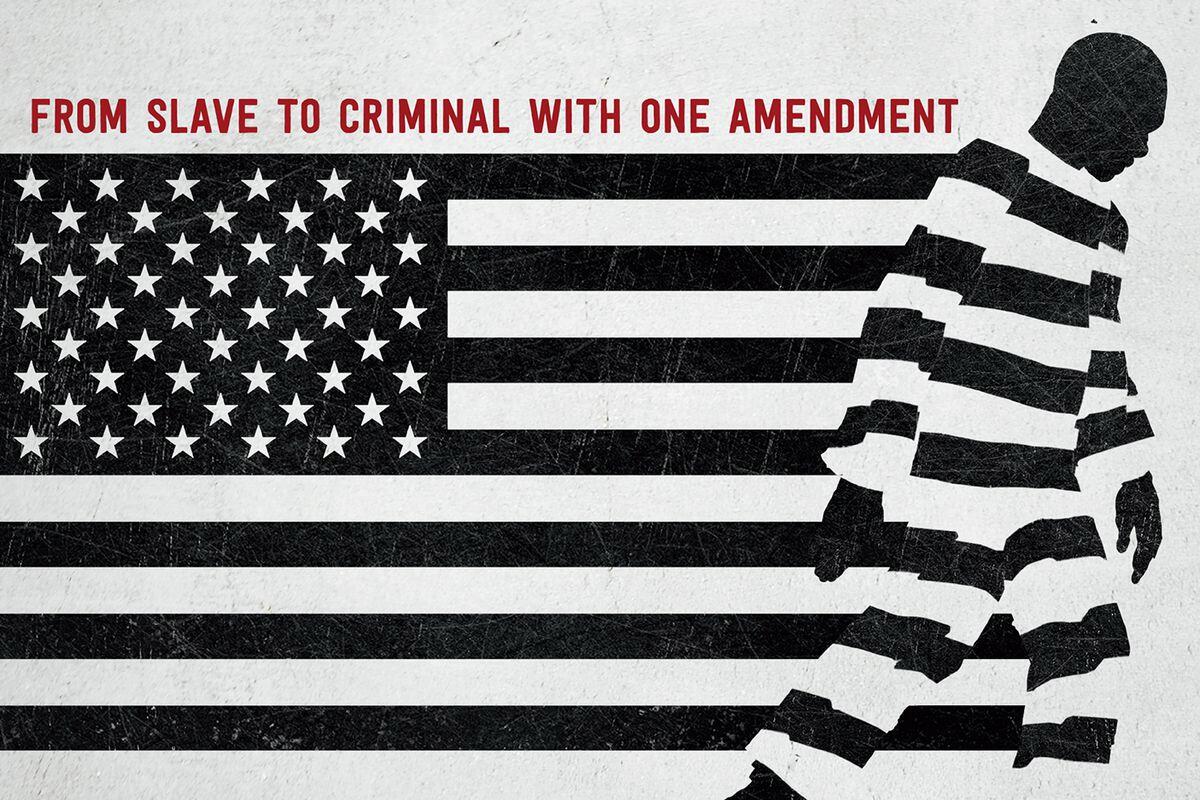 “Neither slavery nor involuntary servitude, except as a punishment for crime whereof the party shall have been duly convicted, shall exist within the United States, or any place subject to their jurisdiction.”

These lines, which open Ava DuVernay’s documenary, 13th, come from the 13th Ammendment of the US Constitution, whose goal was to abolish slavery in 1865. The film, going back to the time in which these lines were enacted, retraces their superficiality, and the reality of their meaning throughout American history and how they were and are still used to oppress the black people of the United States.

The link to George Floyd and the too many recent murders of African American individuals is deeply unsettling. The editing of this documentary is seamless and smooth, making it an easy and overwhelmingly important watch for any individual above the age of 13.

WHERE
Stream on Netflix 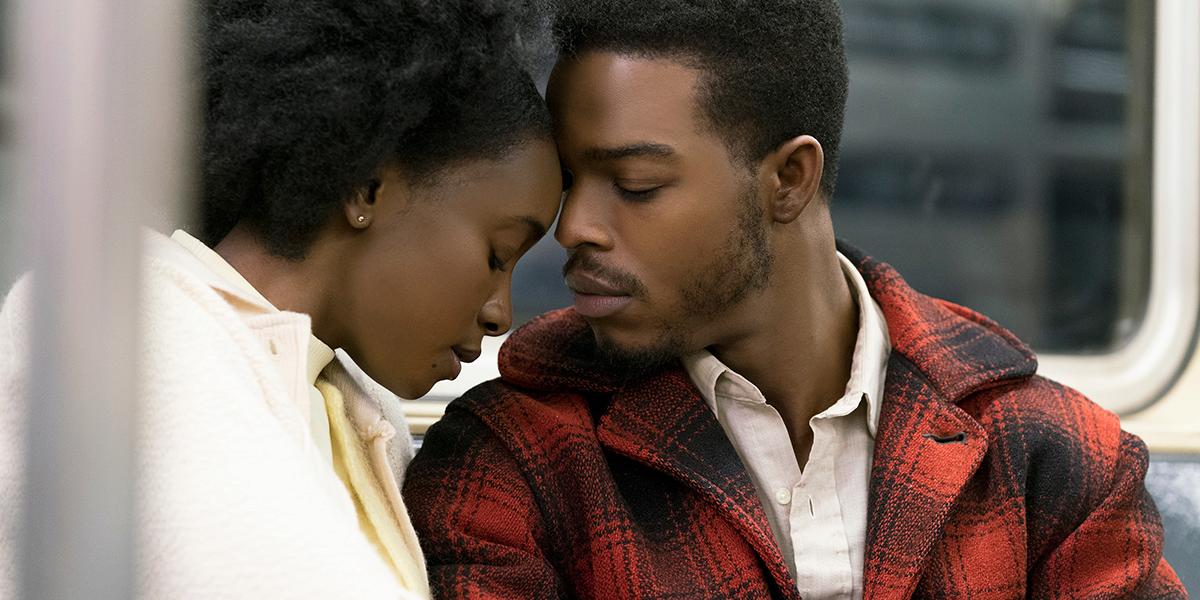 If Beale Street Could Talk

One of the best films of 2019, Barry Jenkins' If Beale Street Could Talk celebrates the writing of James Baldwin and frames a love story set against injustice.

Fonny is imprisoned for a crime he didn't commit. Tish is pregnant with his baby. And so is drawn a portrait of loyalty in the time of adversity – something we need to learn from.

Read more ...
WHERE
Free to watch on Amazon Prime Video 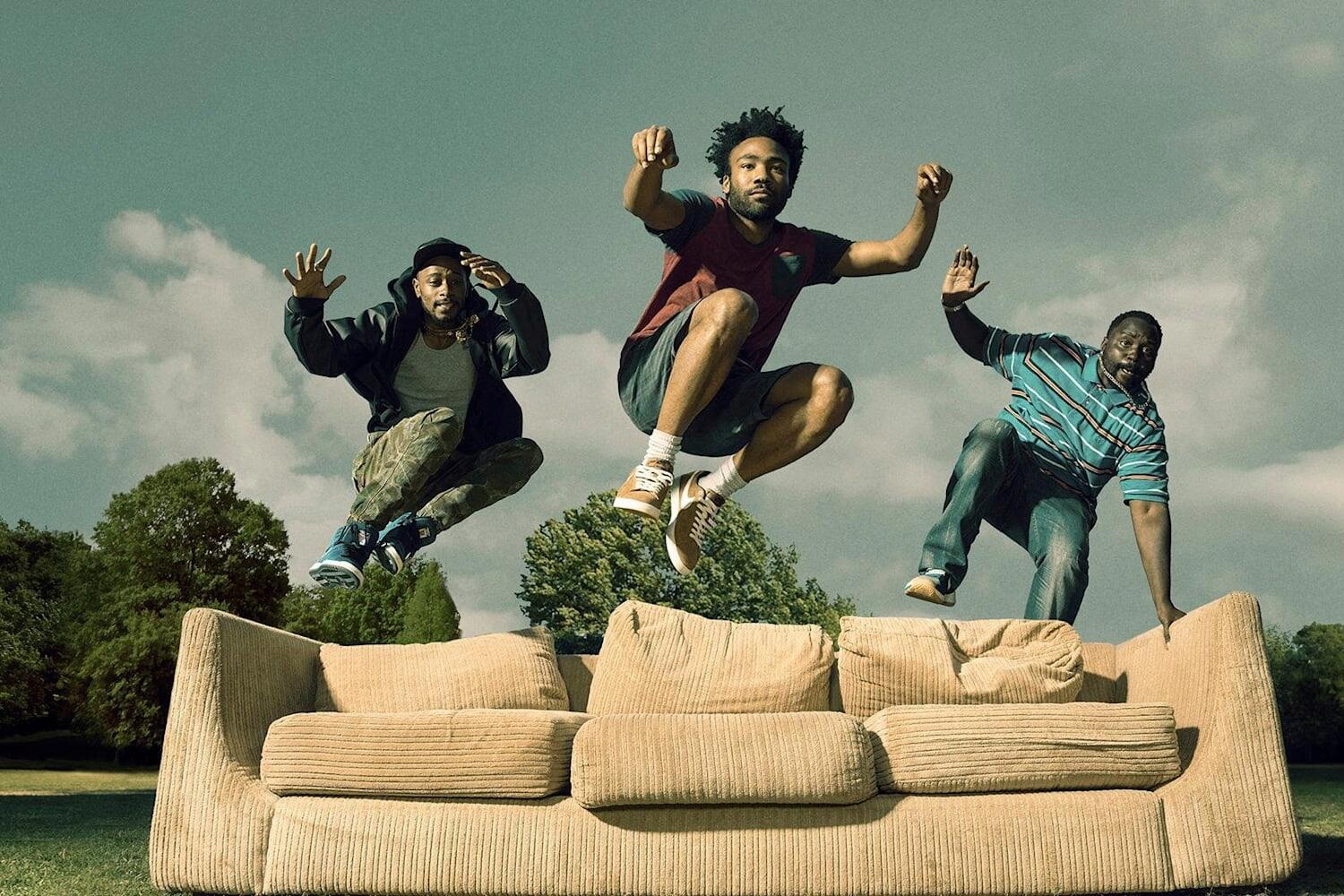 Set in Atlanta, Georgia, one of the most culturally diverse cities in America, this series gives a more light-hearted approach to the African American condition.

Directed by Donald Glover and Hiro Murai, the story focuses on Earn, a Princeton College dropout who tries to make a living for himself in Atlanta’s cultural melting pot. His life changes pace when he takes on the role of manager for his cousin Alfred (aka PaperBoi, an up-and-coming rapper on the verge of fame). Together with Alfred’s friend Darius, the trio embark upon daily adventures.

The power of Atlanta resides in its simplicity, illustrating the daily struggle of the Black American in the southern states, subtlety and humorously touching on the racial situation. Its expert writing and eccentric humour, sometimes bordering on surrealism, make the show a memorable and intellectually stimulating watch. Atlanta asks all the right questions, yet does so gently, leaving you to properly consider different answers along the way.

WHERE
Watch from HULU 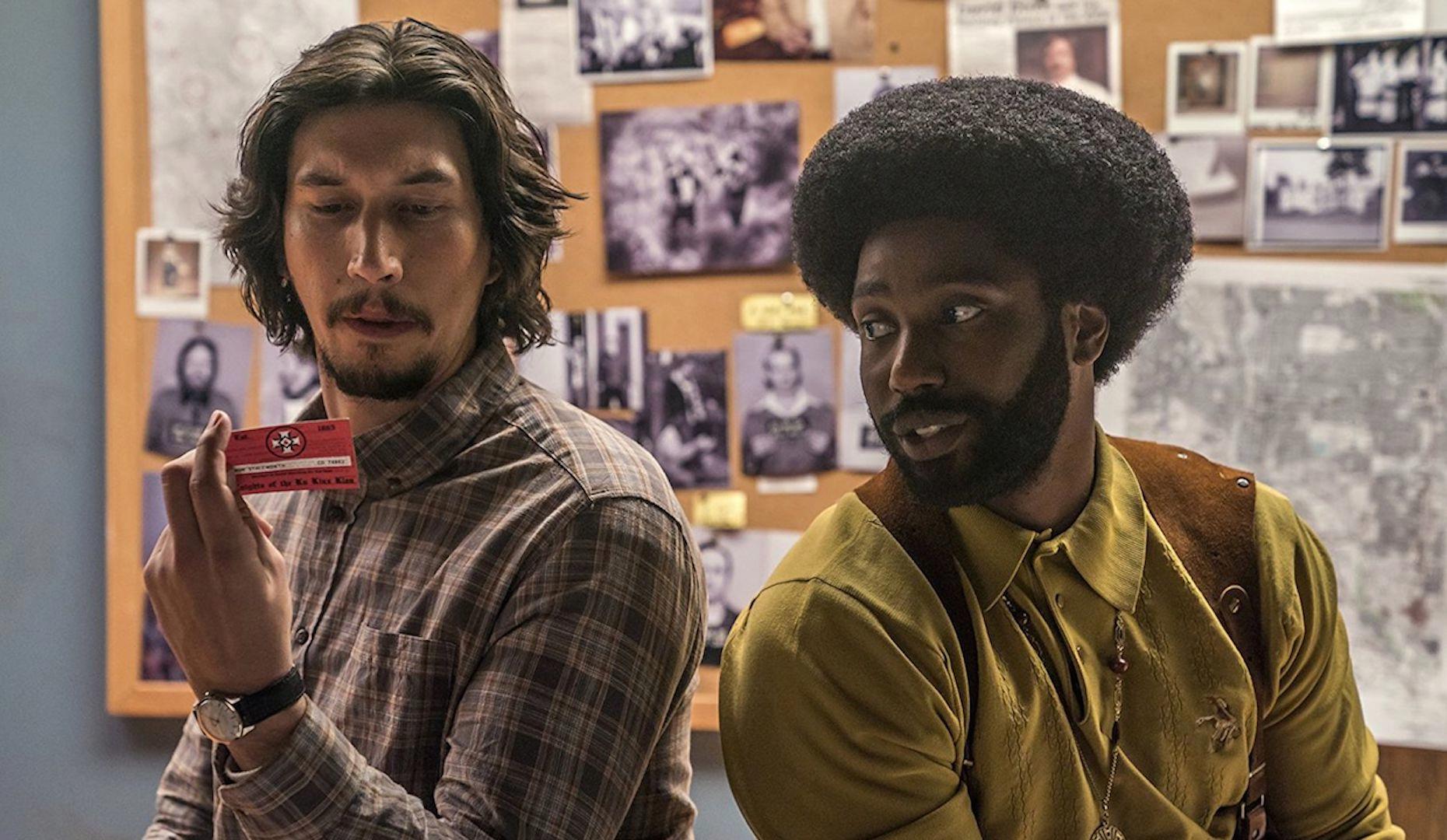 John David Washington brings tenacity and curiosity to the role, while Laura Harrier (now in Ryan Murphy's Hollywood) stakes her claim as a major talent.

Read more ...
WHERE
Available to buy on Amazon Prime Video 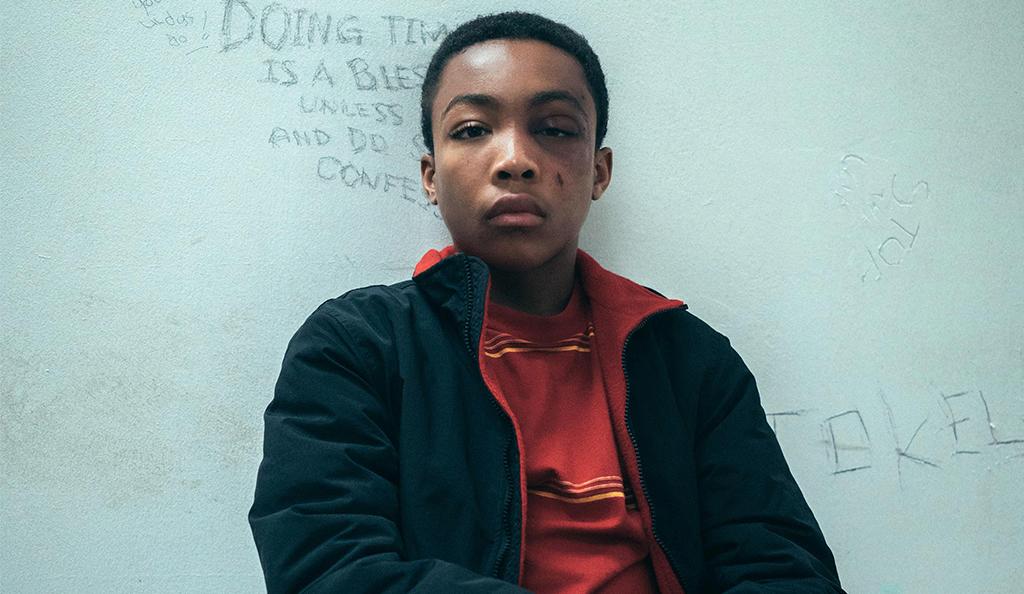 When They See Us

In April 1989, five boys were wrongly accused of rape in New York City, and incarcerated for years. In 2002 – they were finally exonerated. Thirty years later, their story filled the small screen in When They See Us, a Netflix limited series directed by Ava DuVernay.

Wrongful accusations continue to plague Black people around the world – this detailed series gives a crucial education on what the consequences can be.

Read more ...
WHERE
Streaming on Netflix 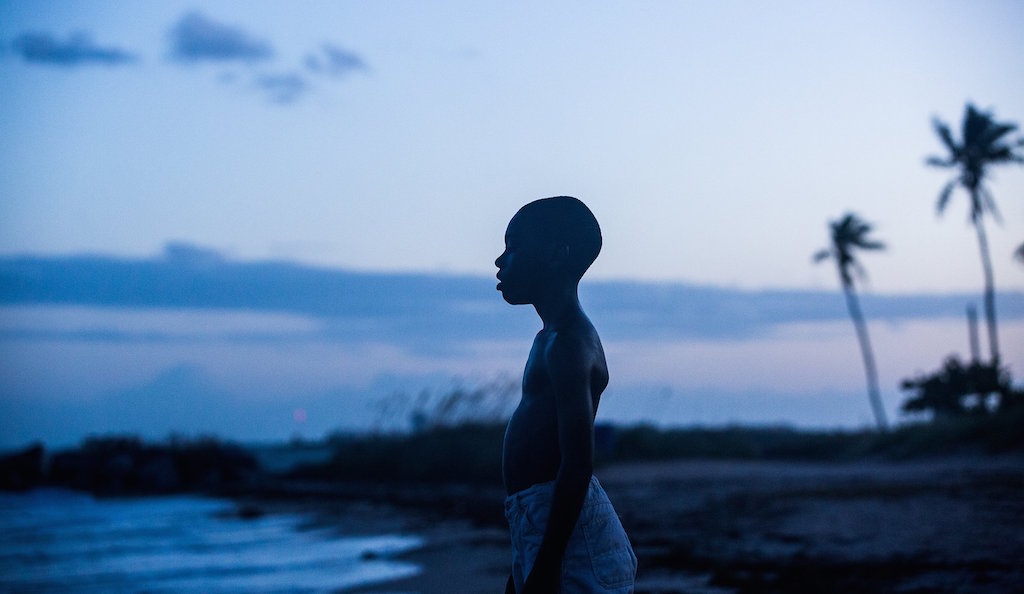 Barry Jenkins has been changing the shape of American independent cinema for years, and Moonlight is when everything first crystallised.

In three parts, the Best Picture winner tells the story of a young Black boy navigating his sexuality. Mahershala Ali, who also won an Oscar for his supporting role, brings heartbreaking subtlety, alongside Janelle Monáe and Naomie Harris as well. 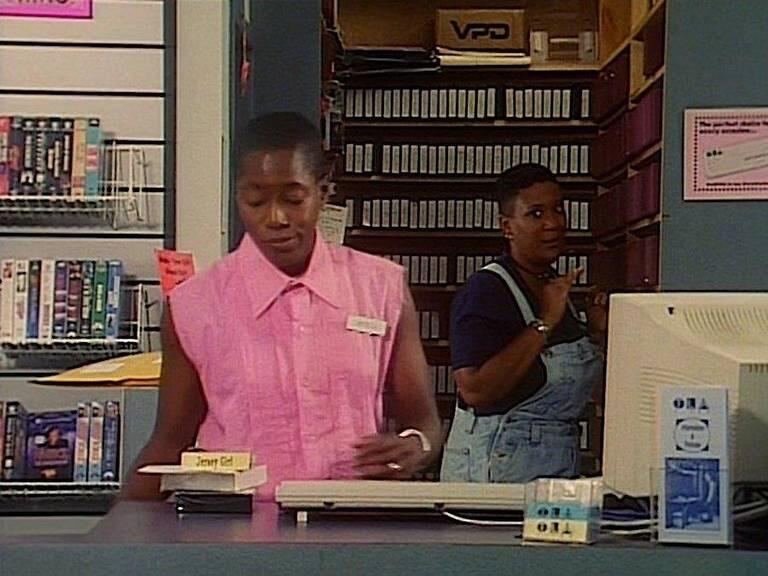 The first film directed by a Black lesbian filmmaker, The Watermelon Woman questions how history is written, and who gets to write it, with wit and intelligence.

Cheryl Dunye writes, directs and stars in the film, as a young woman trying to piece together the history of a Black actress only credited in films as 'The Watermelon Woman'.

Read more ...
WHERE
Free to stream on Amazon Prime Video via BFI Player 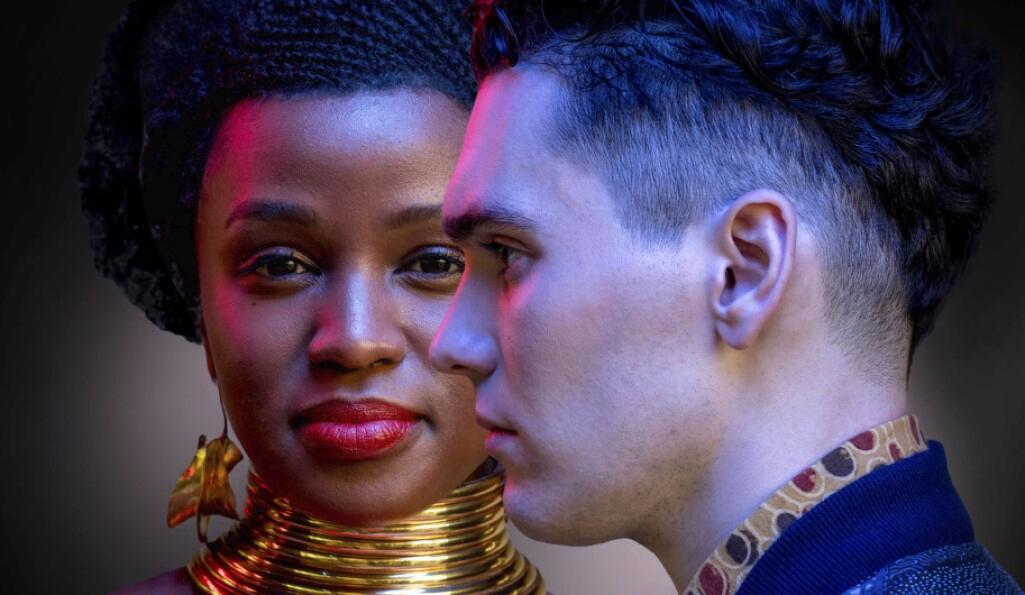 Malorie Blackman took the world by storm with her YA novel Noughts and Crosses, which images an alternate reality in which white people are subordinate to people of colour.

The BBC series frames such a reality with laser-sharp precision, detailing a love story as much as political uprising and domestic struggles. It's essential entertainment.

Read more ...
WHERE
Available to stream on BBC iPlayer 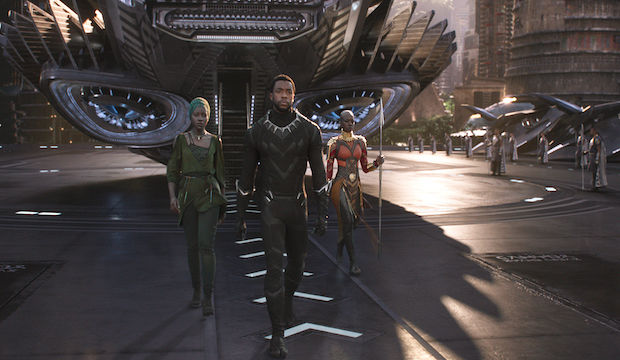 For things to change, a new viewpoint must infiltrate every genre of cinema. It took long enough, but the first Marvel film with an entirely Black cast arrived, and it was glorious.

Read more ...
WHERE
Streaming on Disney 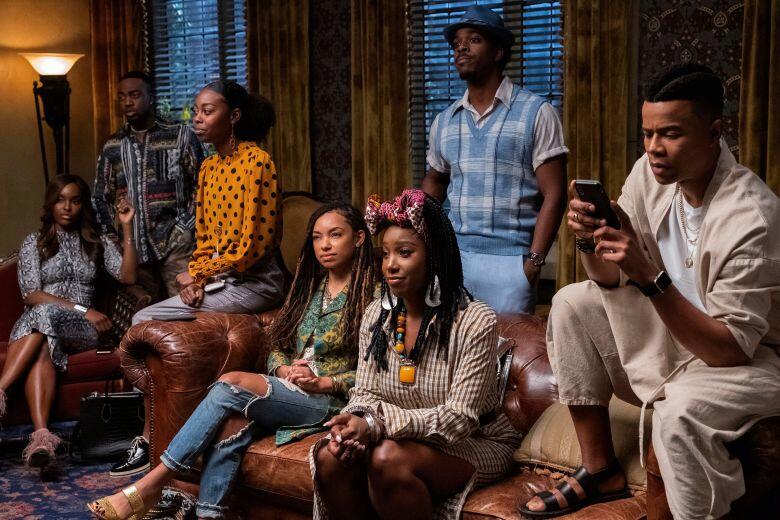 With the fourth and final season on the horizon, now is the time to catch up with the incendiary Dear White People. Based on the 2014 film, the Netflix show follows the power dynamics of an Ivy League college.

Logan Browning stars as Samantha White, a headstrong student hellbent on waking her fellow students up to social issues and injustices – starting with casual racism, and moving far beyond.

Read more ...
WHERE
Streaming on Netflix 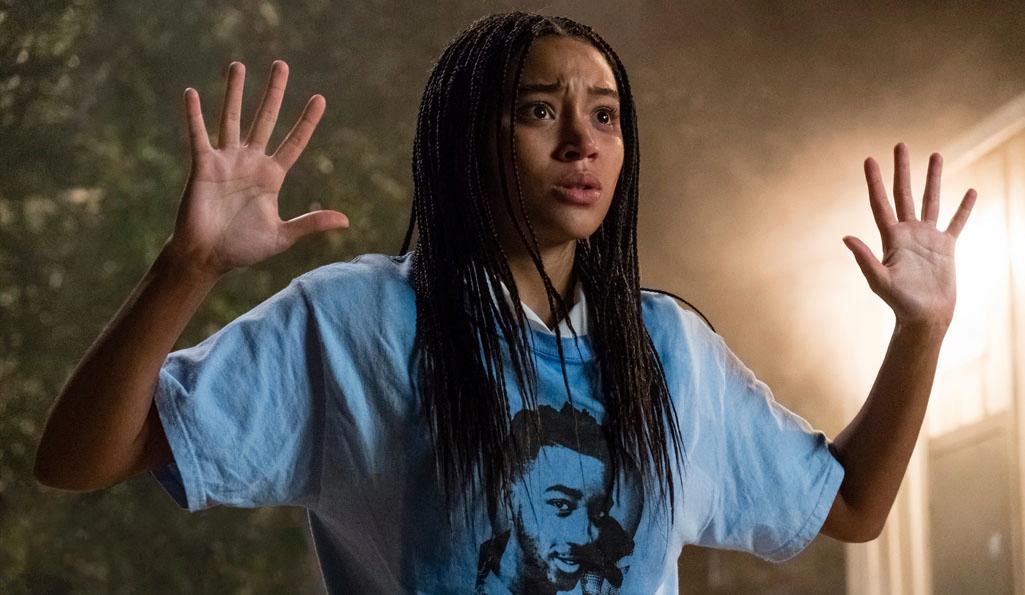 The Hate U Give

Amandla Stenberg brings fire to the YA genre as a galvanised teenager, forced to fight when tragedy strikes. There is unflinching violence and wisdom in The Hate U Give, explaining how racism is still so rife, and unforgiving.

The adaptation of the bestselling novel teaches about Tupac Shakur and the Black Panther Party's Ten-Point Program. By capitalising on the vitality of a new generation and trusting them to rise up, the film teaches an alien audience to wise up.

Before Portrait of a Lady on Fire, French filmmaker Céline Sciamma turned her sights to contemporary girlhood in the suburbs of Paris.

She focuses her thoughtful coming-of-age portrait on Marieme (Karidja Touré), who reckons with daily micro-aggressions in a rough neighbourhood. Sciamma's goal was to give a rich story of Black teenagers, something French cinema had been lacking for years. 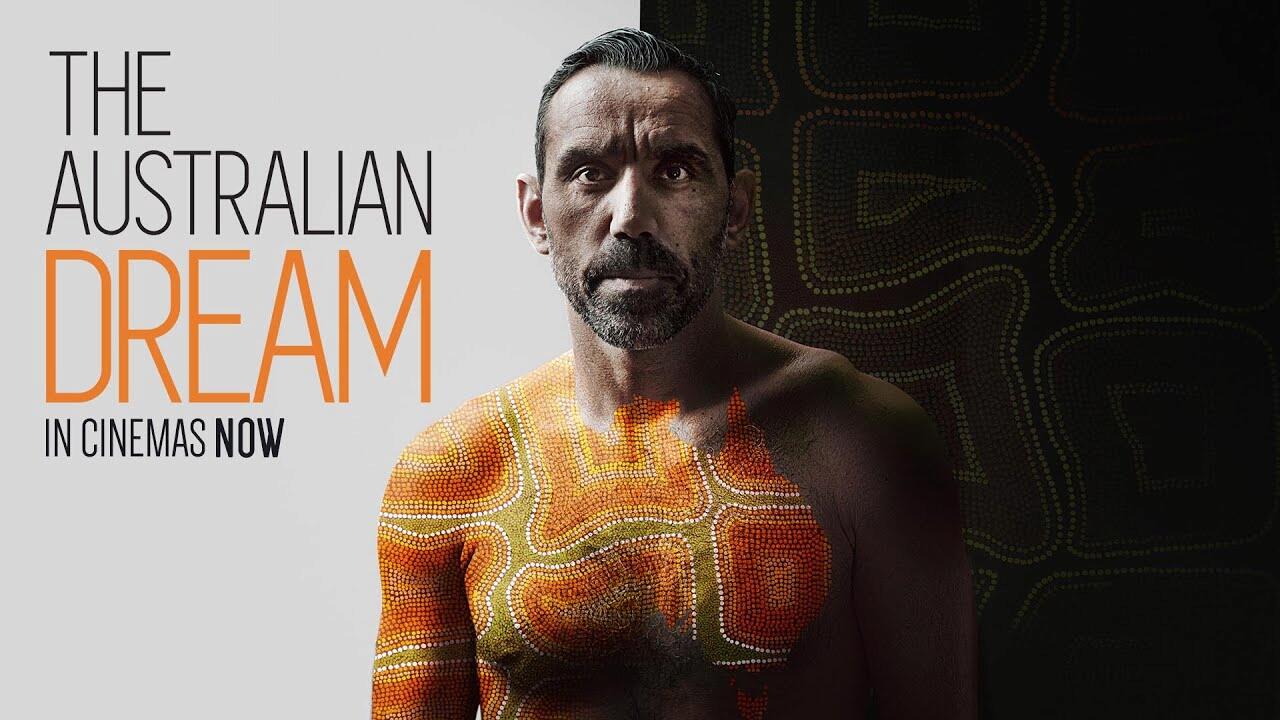 Racism is pungent in sports. The heat of the crowd and their mob mentality gives way to screams of abuse, which became an everyday reality for the Aboriginal Aussie rules footballer Adam Goodes. This new documentary from Wiradjuri journalist Stan Grant examines Goodes’ career, tarred by racial abuse from mostly white crowds.

Australia – like much of the Western world – was paved with slavery and colonialism, so Grant and Goodes look back at the history of systemic racism and educate through their experiences. It’s an aggravating, upsetting, inspirational journey.