Next: the A-list cast. The central protagonist Grace, a couples' therapist, is played by Nicole Kidman, who's now the go-to for female characters viciously wronged by terrible men. The terrible man of The Undoing is played by Hugh Grant, who’s climbing out of his trademark twit-Brit persona to show how good a dramatic actor he is. Here he plays Jonathan, an oncologist who helps children with cancer. He begins as a funny, witty charmer, and then turns into a disgraceful ball of privileged fury. 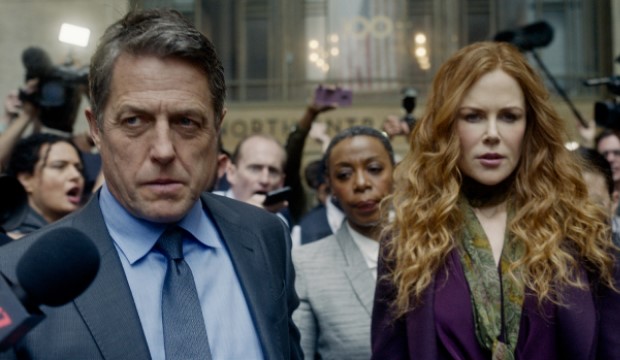 Even if all of this ensures that everybody with a Sky and NOW TV subscription will tune in, the mixture doesn't churn out anything particularly ground-breaking.

Like most guilty pleasures, it’s easy to submit to The Undoing’s weird and sexy temptations. These rich people are thunderously irritating, wallowing in their unlimited wealth and pretending they’re pillars of the community. But you can’t look away from the lavish fundraiser parties, the expensive suits and dresses, and the shallow but funny dialogue between over-privileged mothers (‘I have twins – so regret it’).

Grace, as the series keeps reminding us, is the ‘nice’ one of the group. But its constant repetition across the five episodes available to review suggests that she might not be that nice. 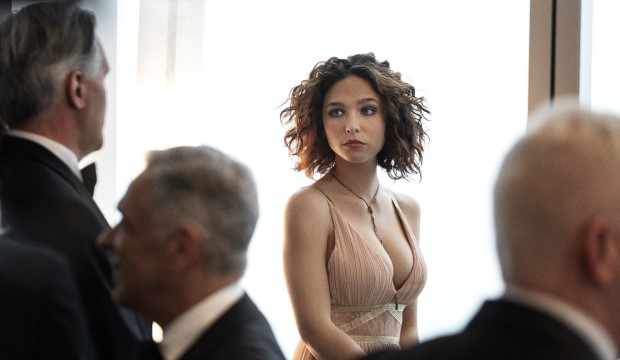 A new mother joins Ladies’ Tea, which consists of a gaggle of mothers (including Grace) whose children attend a $50,000-a-year school. Elena (Matilda De Angelis) is younger and less well off; she doesn’t have the riches or etiquette of those around her. When she breastfeeds her child, everyone except Grace looks baffled. There’s also a suspicious instability to Elena, especially when she cries in the bathroom of the major fundraiser party. It’s no surprise that she’s the central casualty.

The slightly obvious undoing of the title is that between Grace and Jonathan, happily married until the latter vanishes. Jonathan initially appears like Grant's early romcom characters: bumbling, pompous, but generally affable. But once this inevitably changes, Grace has to pick up the serrated pieces – leading to a widely publicised court case.

It’s all pretty standard stuff, but the impeccable performances sway you into considering otherwise. Grant is especially absorbing in every aggressive and vulnerable gesture, his bottom teeth extending as if his chin tries to stop the truth coming out.

There’s a lot to enjoy in the blood, the elevated budget, and the crime-thriller shocks that bookend every episode. The Undoing keeps you guessing, but there’s nothing new here. Its purpose never reaches far beyond gathering Hollywood’s finest and making them fight. 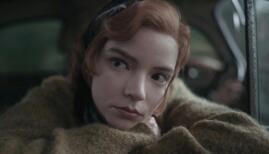