1 CW reader is interested
Roadkill, BBC One, episode 1 review 3 Roadkill, BBC One, episode 1 review Euan Franklin
Do we really need more politics clogging up the television schedules? In the anxious haze of Trump and Brexit and Covid, the idea of Roadkill – playwright David Hare’s new drama following a corrupt Tory minister – makes you want to smash the TV and live as a luddite.

This critic faces some hypocrisy as he’s been rewatching The Thick of It (2005-12), Armando Iannucci’s comedy set in a fictional government department. But whereas Iannucci, as well as Jesse Armstrong (who went on to write Succession), tightened each episode – exploding with ridiculous situations and accelerated swearing – Hare’s attempt just fills with empty space.

Nevertheless, Hugh Laurie – always moving from strength to strength – opens and leads the series with hard-nosed charisma. He plays the Minister for Transport Peter Laurence, a populist Conservative who spends his free time Farageing up the airwaves, arguing with listeners on talk radio. 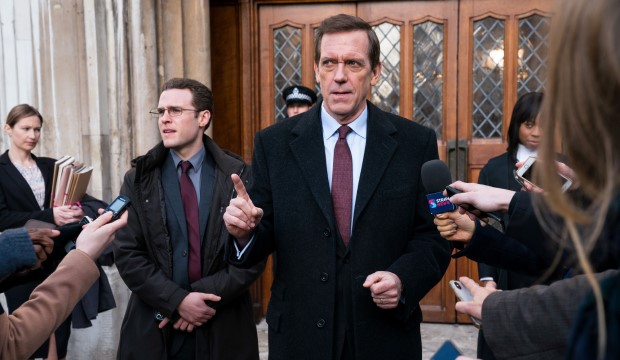 To give Hare some credit, he captures perfectly the sort of formulaically ‘outspoken’ dross that elected these people in the first place. In one scene with his advisor (played by a robotic Iain de Caestecker), Peter elaborates: ‘People like me because I break the rules. That’s my appeal, it’s my USP’.

He's just won a newspaper libel case that connects to his desire to privatise the NHS. Sorry, preserve. The journalist responsible, burdened with the name Charmian Pepper (Normal People’s Sarah Greene), retracted her accusation in court. The story splits from Peter into Charmian’s fallout and her attempts to resume her investigation with the paper’s backing.

She’s a tedious character, frustrating in her naivety. She still expects to keep her job after the trial, and even blackmails her boss with gender bias. There’s also one scene with a one-night stand that’s so clumsily and awkwardly written; it’s like Hare is desperate to cram in some sex (no matter how brief) into the series. A similar instance happens at the end, concluding the first episode with a shrugging twist. 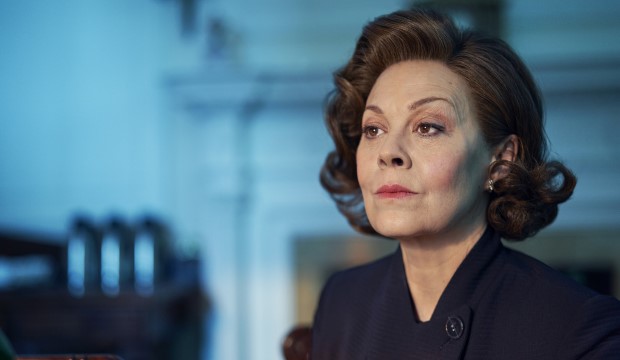 In another subplot, Peter has to follow up a possibility of his fathering a child in the 90s. This strikes up another parallel with Boris Johnson, and the ambiguity around the number of children he has. But like Logan Roy in Succession, mostly modelled on Rupert Murdoch, Peter is given a working-class background to make him more palatable. You couldn’t empathise with an incompetent, philandering posh boy if he came from wealth and went to Eton, can you?

Another performance that salvages the series from crashing into a boring mess is that of Helen McCrory, playing the Prime Minister. She’s steely and smiley and devious, never once breaking her gaze or fumbling her words. It’s a joy to watch this unbreakable McCrory in a room with an artificially brilliant Laurie, both bouncing off each other with such theatrical flair. But these moments are spare, in between long sections of nothing. Actual roadkill might’ve been more interesting to look at.

Roadkill airs on Sunday 18 October at 9pm on BBC One. All episodes will be available on BBC iPlayer after the first broadcast. 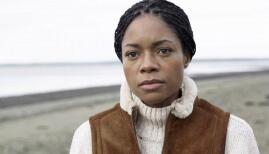