4 CW readers are interested
The Crown season 4, Netflix review 4 The Crown season 4, Netflix review Euan Franklin
Before embarking on each season of The Crown, you wonder why these powerful aristocrats are deserving of narrative sympathy. When characters have won the crown jewels in the lottery of life, how can their struggles engage the rest of us? And yet, once again, this monarchy-sceptic of a critic was re-enraptured by Peter Morgan’s ludicrously expensive series.

In season four Olivia Colman continues her gloriously cold performance as Queen Elizabeth II, covering her reign between 1979 and 1990. Although this middle generation could never match the post-war fascination that preceded it, the richness of the recent history brings an uncomfortable proximity to the present day. And this includes a slightly satirical appearance from Prince Andrew… 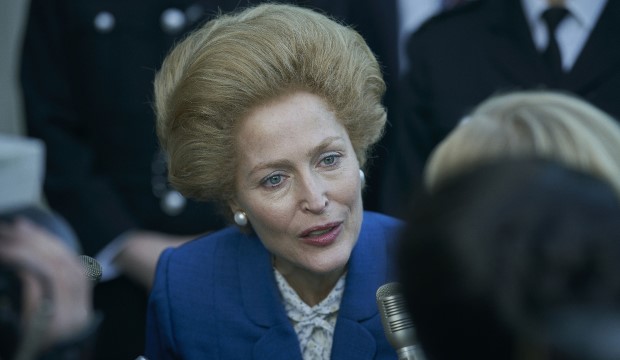 ‘That’s the last thing this country needs … Two women running the shop,’ says Prince Philip (Tobias Menzies) in that classically antiquated tone. Margaret Thatcher, played with stiff and stern authority by Gillian Anderson, has been elected and the weekly Audiences are taken to a whole different level. Thatcher commands a stony, presumptive authority: never budging for anybody, not even the Queen. The rivalry between them – the class differences, the political divergences – ignite a passively frosty relationship.

The other significant woman entering this season is Lady Diana. It’s a shame this is Emma Corrin’s first and only contribution to The Crown (to be replaced by Elizabeth Debicki for season five), as she casts an unforgettable charm. She vitalises Diana with youth, beauty, and cheek, to the extent that the princess grows into the most sympathetic figure of the season, tragically torn apart by a mostly loveless marriage to Prince Charles (Josh O’Connor).

Her introduction is like a visual ballet as she steps into frame – out of focus, costumed for A Midsummer Night’s Dream – catching Charles’s curiosity. That fairytale idolatry exacerbates Diana’s eating disorder, depicted in nauseous detail. 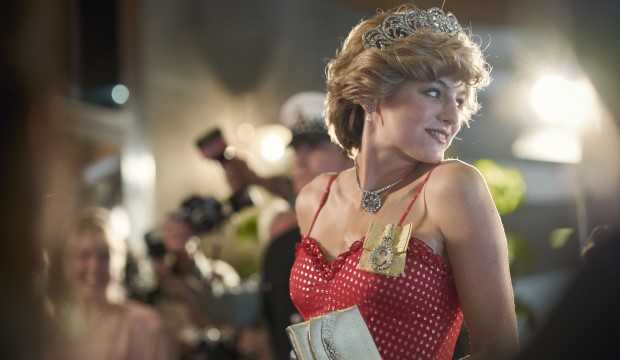 Unlike season three, Charles turns into a furiously loathsome figure: continuing his love affair with Camilla Parker-Bowles (Emerald Fennell) while his wife, the princess, bears the insipid loneliness of Buckingham Palace. He’s an unloved, jealous, and adulterous picture of male toxicity, angered by the overwhelming attention Diana receives compared to his own.

Because Peter Morgan captures history so beautifully, even if the truth is stretched, his mind crosses to matters other than the Royals. Fagan covers the Michael Fagan incident, in which a painter-and-decorator broke into the Queen’s bedroom and talked with her for ten minutes.

It’s one of the few instances where the series shows life in working-class Britain, made dreary and grey by the cloud of Thatcherism. Ben Yeates’ near-poetic comparative editing emphasises the socio-economic chasm between Elizabeth and Michael.

Similarly, Princess Margaret – continued by a vividly extroverted Helena Bonham Carter – in her obligatory solo episode The Hereditary Principle investigates the forgotten lives of Katherine and Nerissa Bowes-Lyon. The two were related to the Royal Family but hidden from view, the series suggests, because of their mental impairments.

As the Queen Mother (Marion Bailey) gives eugenic explanations of hereditary principles and bloodline maintenance, it’s enough to feel sick. Unfortunately, by necessity, Morgan connects this to Margaret’s own mental health – awkwardly framing an equivalence between their very different situations.

But in spite of these faults, Morgan succeeds in another bingeable if sensationalised examination of the Royal Family. It’s sad to be saying farewell to this line of actors, concluding with another family photo (like the end of season two), but we can’t wait to see what Imelda Staunton and others will bring to their roles. But considering Covid, this could be a long way off. Be sure to savour every opulent hour. 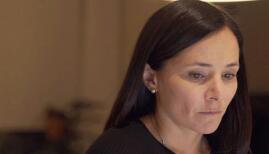