This nine-part docuseries from Karim Amer and Jehane Noujaim (The Great Hack) examines the infamous NXIVM cult, and the defectors trying to expose its horrific secrets

2 CW readers are interested
The Vow, Sky Documentaries review 4 The Vow, Sky Documentaries review Euan Franklin
'Nobody joins a cult. Nobody. They join a good thing, and then they realise they were f***ed,’ says Mark Vicente, former member of NXIVM (neks-ee-um), in the penultimate episode of The Vow. His statement forms the core of the sympathy that this nine-part docuseries – examining the infamous self-improvement cult – strives to put across.

It’s the easy route to take, when watching anything about cults: to conclude that crazy people just do crazy things. The difference with The Vow is the rational, if vulnerable, calibre of the converts. It cooks up a frightening question: is everyone susceptible to these groups, no matter their intelligence or mental facilities? 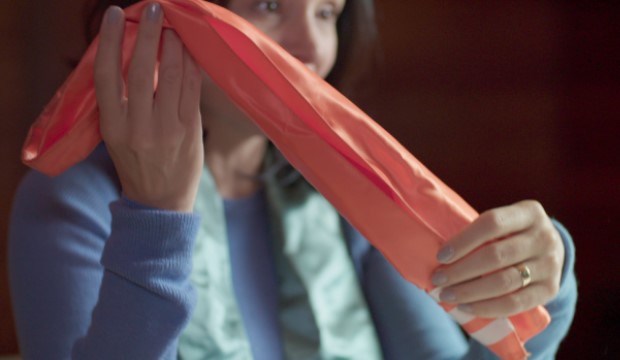 One of the NXIVM sashes. Photo: Sky

Many people who entered NXIVM looked to better their lives via the Executive Success Programs (ESPs), which are based on founder Keith Raniere’s apparently scientific theories. This is different from the supernatural mythologies of Scientology, for example, but still maintains the pious hierarchies: represented by sashes of many colours.

Some NXIVM housekeeping: last week, Keith Raniere was sentenced to 120 years in prison on charges of sex trafficking, sexual abuse, child pornography, and racketeering. All were conducted within the security of his company’s subsidiary D.O.S. or ‘The Vow’. Women would enter D.O.S., under the contradictory premise of female empowerment, to become ‘slaves’ to their ‘masters’ – even being branded with Raniere’s initials near their vaginas.

The Vow follows the defectors, the escapees, who left the company. Actor Bonnie Piesse (Star Wars) was one of the first, followed by her filmmaker husband Mark Vicente. Soon afterwards, actor Sarah Edmondson (Salvation), who was branded by the D.O.S. group, also left with her husband. More bizarrely, the Dynasty actor Catherine Oxenberg – daughter to the Princess of Yugoslavia – tries to free her own daughter, India, from The Vow. They form an alliance to bring NXIVM down and free the slaves. 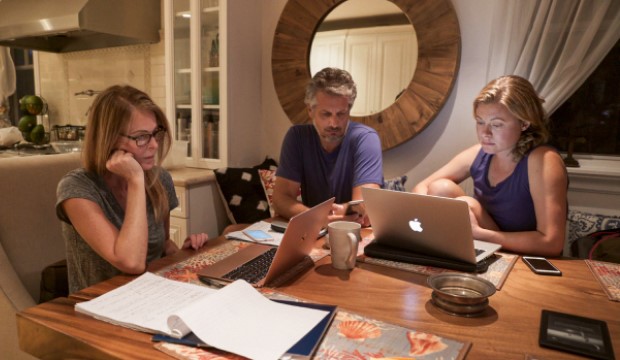 Nine hour-long episodes can feel like overkill, and clearly the filmmakers Karim Amer and Jahne Noujaim (The Great Hack) struggled to fill the time. But there’s nothing tedious or laborious in those hours. Much of it is so horrifying you don’t dare look away. There are so many characters and nuances to NXIVM that it’s worth some of the extra minutes for elaboration.

Amer and Noujaim dive deep into the psychologies of their subjects, even swimming in the surreal with abstract visuals of sashes floating in water. There’s a weird elasticity to the paths they take, the series being almost freeform in its structure.

Perhaps this is because of the incredible developments that happened during filming, which includes the first New York Times article about the cult in 2017 – only published because of the #MeToo explosion. Because of this, the latter half of the series finds a thrilling, journo-drama rhythm. 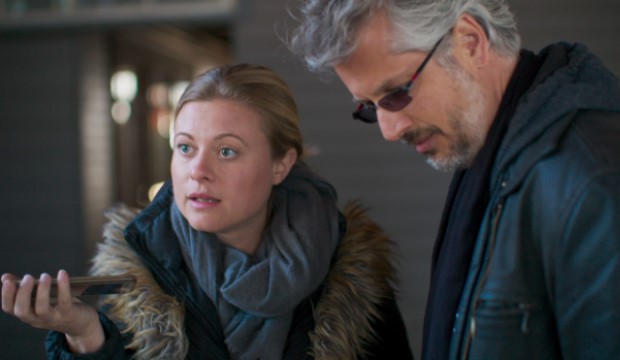 But where The Vow excels is the emotional focus on NXIVM’s survivors, rather than the morbid fascination with the perpetrator(s). The filmmakers only touch on Raniere’s personal history, mostly toward the end, and the details are spare. This is ultimately a story of survival, the journey of NXIVM’s victims as they recover and make amends for recruiting others into the company.

The mental and physical scars are hard to heal. The damage dealt by Raniere, his top advisor Nancy Salzburg, and Smallville actor Allison Mack (who allegedly facilitated the branding ceremonies) shake you the most: that robotic obedience and terrifying doublethink.

You can read the commissioned second season in the American papers, bringing a deeper reality to the darkness. But despite the gruelling moments, The Vow is endlessly addictive in its impassioned pleas for help, for understanding. It’s a burning brand on your mind.